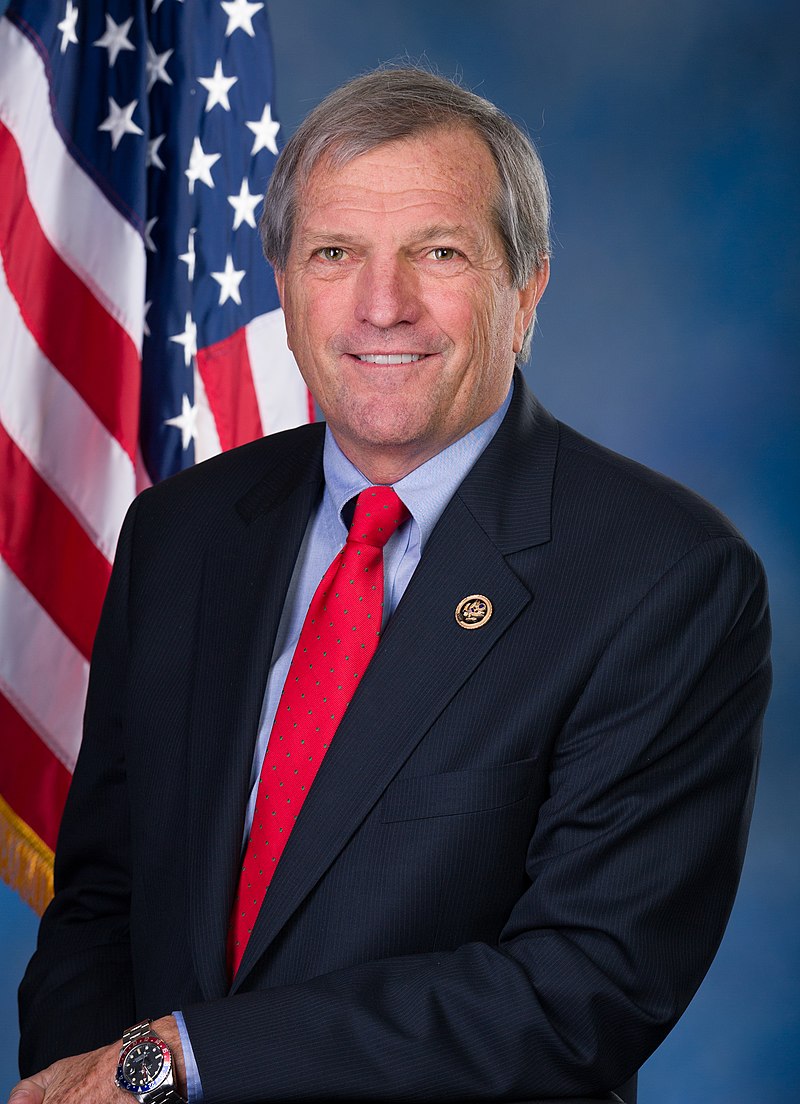 Contact Representative Mark DeSaulnier
Mark James DeSaulnier is an American politician who has served since 2015 as the U.S. Representative for California's 11th congressional district. The district includes most of Contra Costa County, a suburban county in the East Bay.

Congressman Mark DeSaulnier (DE-SOWN-YAY) proudly represents California’s 11th Congressional District, which includes the majority of Contra Costa County. For more than 30 years in public service and as a small business owner, Mark has been a leader for working families. During his time in U.S. House, most of which Republicans were in charge, Mark passed more than 60 legislative efforts. He is an effective legislator who knows how to get things done.

Congressman DeSaulnier has earned a reputation as one of its most engaged Representatives. CQ Roll Call said: He “sits on four committees and seven subcommittees, one of the most packed rosters in the entire House of Representatives. A day with DeSaulnier illustrates the breakneck schedules of one of the House’s busiest members.”

As part of that important work, Mark knows the divide between the haves and the have nots is growing exponentially and was made even worse by the pandemic. One of the first things he did when coming to Congress was to start the “Future of Work, Wages, and Labor” initiative to help carve out a path for workers to get the benefits they deserve and be prepared for the jobs of the future. He authored legislation to level the playing field between CEOs with out of control salaries and everyday workers; is working to support workers transition to more reliable, long-term industries; and fought for economic and mental health support for our families suffering during the coronavirus pandemic.

Congressman DeSaulnier also focuses on holding private industry accountable to consumers and the government accountable to its citizens. Included in this important work are his efforts to hold pharmaceutical companies like Purdue Pharma accountable for their role in the opioid epidemic and, continuing on his work at the local level to regulate second-hand smoke, stopping giants like Juul from hooking our nation’s children on vaping. Over the last four years, Mark fought to hold the Trump Administration accountable for its many actions that hurt this country, its people, the environment, and our democracy.

Representing a community with transportation challenges and potential, Mark is working to improve commutes and protect the traveling public. He has successfully passed legislation to increase investment in transportation research and planning, make our nation’s aviation system safer, and support affordable housing programs.

Prior to his time in Congress, Congressman DeSaulnier served as a California State Senator and Assembly member, where 61 of his bills became California state law. During his time in the legislature, he was the first freshman in history to chair the Assembly Transportation Committee. Mark later became Chair of the California State Senate Transportation and Housing Committee. He provided leadership for the Highway 4 BART expansion to eastern Contra Costa County, and the development of a fourth bore of the Caldecott Tunnel.

Congressman DeSaulnier’s office has twice earned recognition from the non-partisan Congressional Management Foundation, and in 2019 Mark received a Democracy Award for Transparency, Accountability, and Innovation.

Born in Lowell, Massachusetts, Mark earned his BA in History from the College of the Holy Cross. Congressman DeSaulnier was a member of both the Teamsters International Union and the Hotel Employees and Restaurant Employees International Union. In the early 1970s, he moved to California and over the next 35 years, he owned and managed several successful Bay Area restaurants, including Henry Africa’s in San Francisco, Santa Fe Bar and Grill with Jeremiah Tower in Berkeley, and TR’s in Concord.

Congressman DeSaulnier lives in Concord where he raised his two sons, Tristan and Tucker. He is an avid runner and has completed twenty-one marathons.