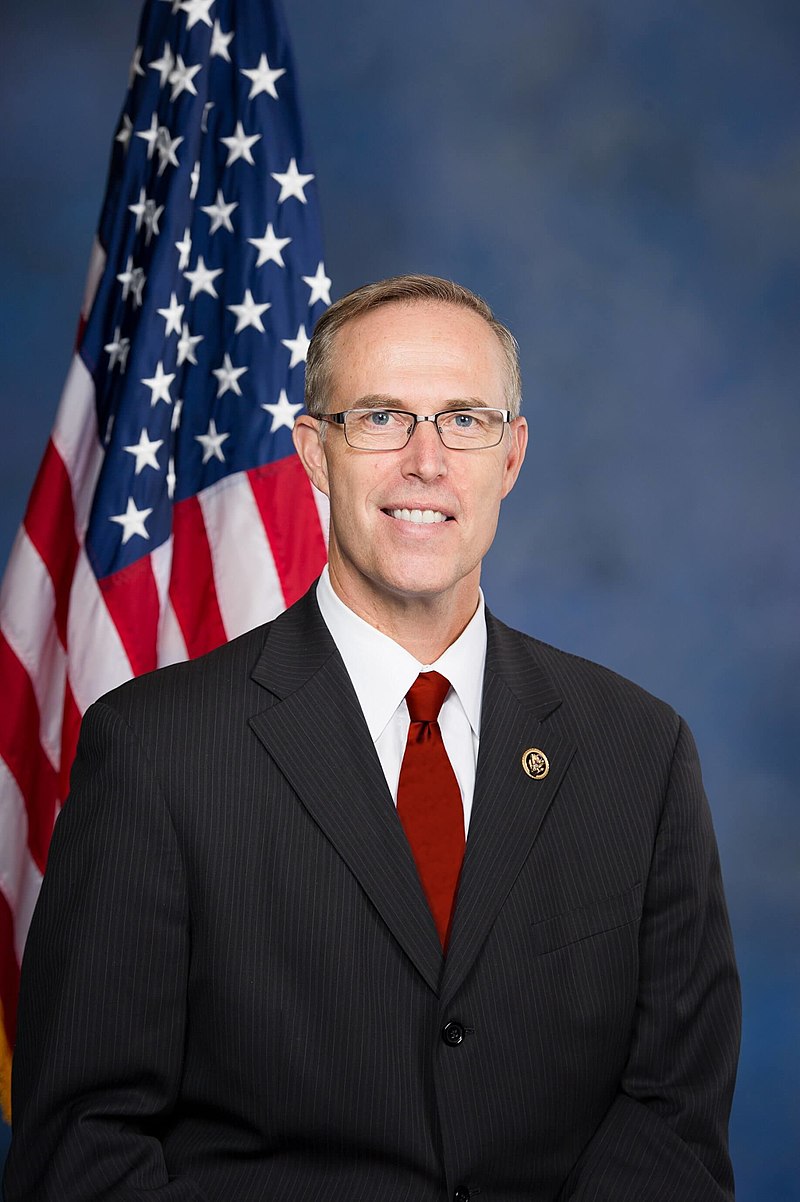 Jared Huffman represents California’s 2nd Congressional District which spans the North Coast of the state, from the Golden Gate Bridge to the Oregon border, and includes Marin, Sonoma, Mendocino, Humboldt, Trinity, and Del Norte counties. He was first elected to Congress in November 2012 and currently serves on the Committee on Natural Resources, the Committee on Transportation and Infrastructure, and the Select Committee on the Climate Crisis. In the 117th Congress, he chairs the Natural Resources Subcommittee on Water, Oceans and Wildlife, with jurisdiction over federal water projects, fisheries management, coastal zone and oceans policy, and wildlife and endangered species. Jared also founded the Congressional Freethought Caucus to promote sound public policy based on reason, science and moral values, while protecting the secular character of government and championing the value of freedom of thought worldwide.

During his four terms in Congress, Jared has built a reputation as a progressive leader and an environmental expert who focuses on making a difference. Jared is also committed to ensuring our communities are resilient to the effects of climate change, including wildfires and droughts. He has been instrumental in defending America’s coastlines from offshore oil and gas drilling, introducing legislation to protect the Pacific and Arctic Oceans as part of a coordinated, nationwide effort to protect oceanic ecosystems and coastal economies, while reducing our unhealthy dependency on fossil fuels.

Jared is dedicated to serving the local needs of the 2nd Congressional District of California. From his very first term in Congress, he began pushing legislation that would foster economic opportunity, and protect the unique environmental and economic values of the North Coast including the rural and tribal communities of the district. This includes improving access to critical broadband to close the digital divide and increased funding for public schools and special education programs through his IDEA legislation. He has also fought to improve access to affordable housing options, even passing legislation to create badly-needed affordable housing in West Marin. During his first term in Congress, the House of Representatives unanimously passed Congressman Huffman’s first bill as a U.S. Congressman to expand the California Coastal National Monument to include the Point Arena-Stornetta Public Lands, which led to permanent protection for this jewel of the Mendocino Coast. He has also worked to increase penalties for illegal marijuana grows that damage our watersheds and jeopardize fragile ecosystems, and led the fight to protect marine mammals by calling for an end to orca captivity and designating thousands of miles for protected sanctuaries.

Jared is committed to finding bipartisan compromises and real solutions to pressing issues and reaches across the aisle to find common ground whenever possible. In February 2019, for example, Jared introduced two bipartisan pieces of legislation that provided additional protections to the environment: the bipartisan “Still-In Resolution” to reaffirm the America’s commitment to the Paris Agreement on climate change, and the Arctic Cultural and Coastal Plain Protection Act to defend the Arctic National Wildlife Refuge from oil and gas drilling.

Before serving in Congress, Jared represented the North Bay for six years in the California Assembly where he chaired the Water, Parks and Wildlife Committee. Among his other accomplishments as a state legislator, Jared played a leading role in crafting landmark water reforms in 2009 and authored dozens of successful bills, including California’s pioneering lighting efficiency standards (AB 1109) which were subsequently adopted into federal law; the nation’s largest programs for solar hot water heating (AB 1470) and paint recycling (AB 1343); reforms that improve California’s State Parks system (AB 1589) and Department of Fish and Wildlife (AB 2402); and creation of a new voluntary type of corporation, California Benefit Corporations, to promote corporate social responsibility (AB 361).

Prior to his legislative service, Jared worked as a Senior Attorney for the Natural Resources Defense Council (NRDC). One of his proudest accomplishments at NRDC was helping forge an agreement to restore a 153-mile stretch of the San Joaquin River in California’s Central Valley. Before NRDC, Jared was a successful public interest attorney whose victories included several major jury verdicts in gender discrimination and race discrimination trials. He also served 12 years in local government as a Director of the Marin Municipal Water District (MMWD), from 1994 to 2006.