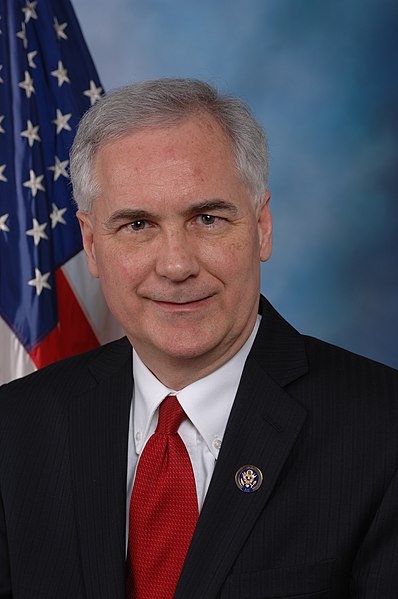 Contact Representative Tom McClintock
Thomas Miller McClintock II is an American politician serving as the U.S. Representative for California's 4th congressional district since 2009. A member of the Republican Party, his district is located in Northern California and covers Yosemite National Park.

Tom McClintock represents the people of California’s historic gold country and Sierra Nevada in a district that stretches from Lake Tahoe, through Yosemite Valley and on to Kings Canyon.

Often described as “the gold standard” for fiscal conservatism in Congress, the National Taxpayers Union rated him the best vote for taxpayers in the House four times, most recently in 2020. Citizens Against Government Waste recently named him as one of only two perfect votes in the House fighting wasteful government spending.

Prior to his election to Congress, McClintock served 22 years in the California legislature, where he became one of its most recognized conservative leaders. He twice received the Republican nomination for State Controller, narrowly missing election in 2002 by 23/100ths of one percent. He ran as the conservative standard bearer for Governor in California’s historic recall election in 2003.