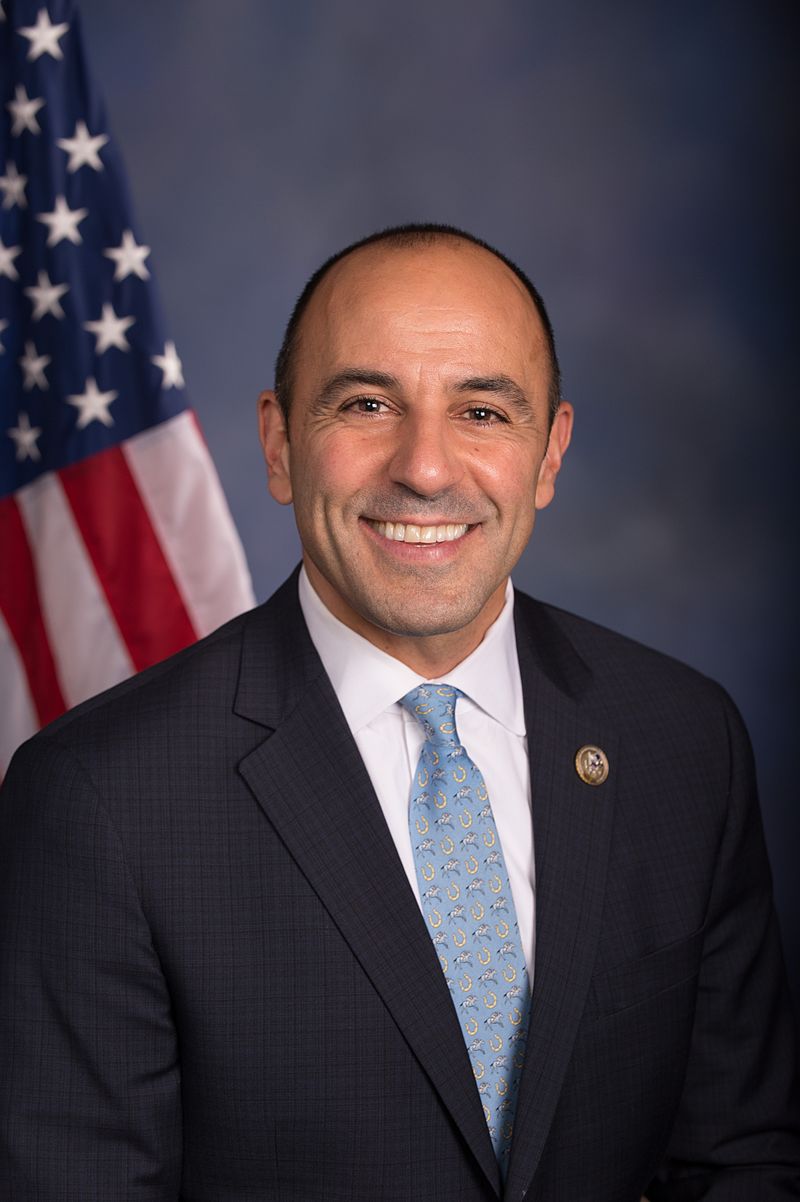 Having grown up on the central coast of California, Congressman Panetta understands the importance of giving back to the community and country that gave him and his family so much. He was instilled with a sense of public service and its importance to our democracy, and his work is reflective of the values of the people who entrusted him to be their voice in our nation’s capital.

During his time in Congress, he has fought for immigration reform, the continued protection of our pristine coastline and environment, affordable housing, accessible health care, our agriculture industry and its farmers and farmworkers, the reduction of gun violence, our military installations that are an integral part in our community and our country’s security, and the deserved and promised benefits to our veterans. Through policy implementation in Congress and service to constituents, he remains committed to being that bridge for the people of the Central Coast to the federal government and its resources.

Prior to Congress, Jimmy Panetta served his community as a deputy district attorney in Monterey County. He prosecuted violent gang members to pursue justice for victims, protect families, and make our community safer.

In 2007, Congressman Panetta volunteered for active duty and was deployed to Afghanistan in support of Operation Enduring Freedom. He worked with Special Forces units and as a result of his meritorious service in a combat zone, Congressman Panetta was awarded the Bronze Star. Upon returning home, he served as a board member of the Veterans Transition Center where he focused on ending veterans’ homelessness and improving resources for his fellow veterans and their families. He was also instrumental in the opening of Monterey County’s first Veterans Treatment Court to ensure veterans receive the proper representation in our legal system. Moreover, he worked with local leaders and veterans to establish the Central Coast Veterans Cemetery on the former Fort Ord. He was a Monterey County Veteran of the Year in 2015.

Growing up in Monterey County, Congressman Panetta attended local public schools and Monterey Peninsula College. He graduated from the University of California at Davis with an undergraduate degree in International Relations and earned his law degree from Santa Clara University. His wife, Carrie McIntyre Panetta, is a Superior Court judge in Monterey County, and they have two daughters.