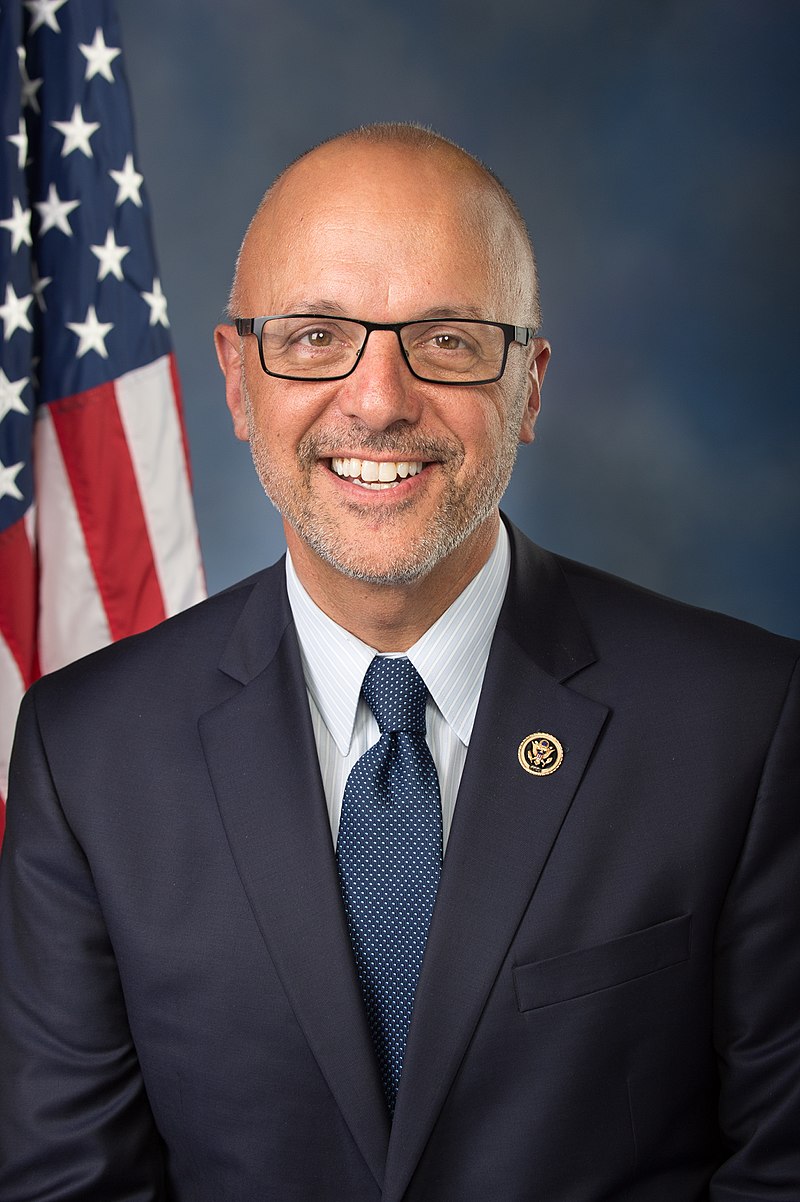 Contact Representative Theodore E. Deutch
Theodore Eliot Deutch is an American politician serving as the U.S. Representative for Florida's 22nd congressional district since 2017. A member of the Democratic Party, he first entered Congress in 2010 after a special election following the resignation of Robert Wexler.

Noted by the South Florida Sun Sentinel for his accessible personality, sense of humor, and thoughtful approach to the issues, Ted has proven himself to be an energetic advocate for the priorities of his constituents. Ted’s priorities in the 117th Congress include promoting economic opportunity in South Florida, reducing the influence of big money in our elections, gun violence prevention, fighting for full equality for all, and advancing the security interests of the United States, Israel, and our allies. Learn more about his legislative priorities here.

Ted and his wife Jill have lived and worked in South Florida since 1997. Prior to holding public office, Ted enjoyed a successful career as a commercial real estate attorney. Born and raised in the working class community of Bethlehem, Pennsylvania, Ted is the youngest son of the late Jean and Bernard Deutch, a World War II veteran who earned a Purple Heart at the Battle of the Bulge. A graduate of the University of Michigan and the University of Michigan Law School, Ted earned the prestigious Harry S. Truman Scholarship. His passion for serving the community inspired him to run for the Florida State Senate in 2006.

In January 2021, Congressman Deutch was re-elected to serve as Chairman for the Subcommittee on the Middle East, North Africa, and Global Counterterrorism on the House Foreign Affairs Committee. As a senior member of the Foreign Affairs Committee, Ted is deeply engaged in legislation involving economic sanctions and diplomacy, foreign assistance, national security, global human rights, and an array of other international issues. Learn more about the Congressman’s views on foreign policy here.

House Committee on the Judiciary

Serving as a senior member on the House Judiciary Committee has given Congressman Deutch the opportunity to debate important legislative issues, from civil rights and gun violence prevention to campaign finance and criminal law enforcement. The Judiciary Committee has oversight over all legislation involving the administration of the courts, the apportionment of congressional districts, issues surrounding bankruptcy, intellectual property, and counterfeiting, immigration policy and non-border enforcement, national penitentiaries, and other issues. Learn more about Congressman Deutch’s work related to consumer protection, civil rights, and other related issues here.