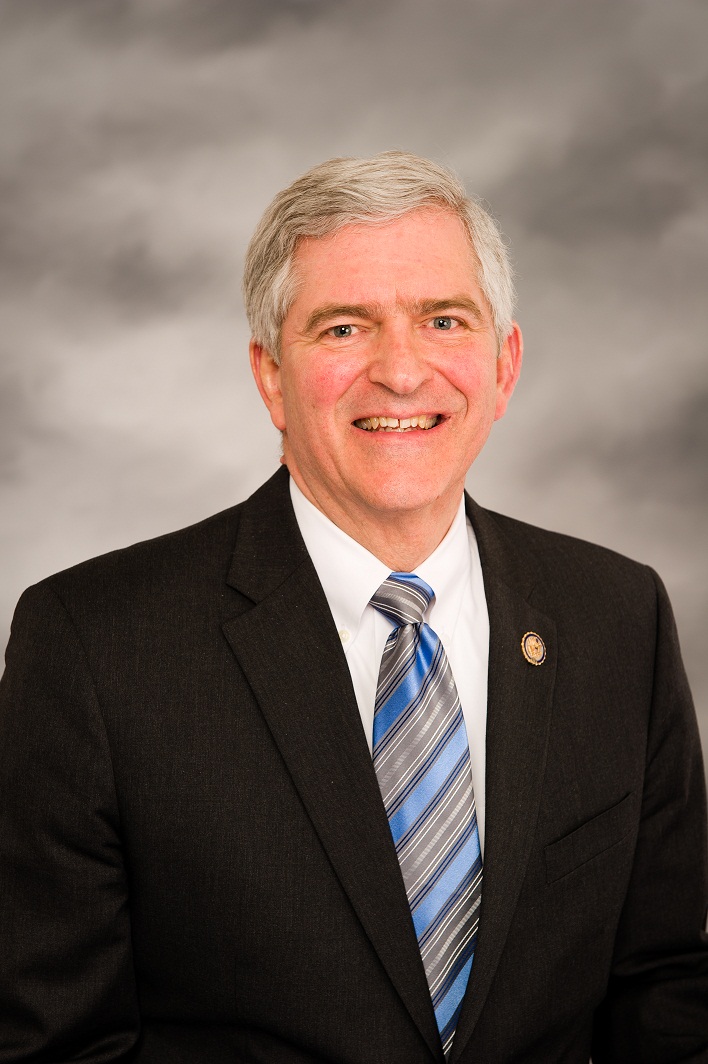 Contact Representative Daniel Webster
Daniel Webster was an American lawyer and statesman who represented New Hampshire and Massachusetts in the U.S. Congress and served as the U.S. Secretary of State under Presidents William Henry Harrison, John Tyler, and Millard Fillmore.

Daniel Webster, a family man and small-business owner, has dedicated himself to serving the citizens of Central Florida with honor and integrity. For three decades, he has fought on behalf of Florida’s hardworking taxpayers and families to advance common-sense reforms and principled policy.

Webster served as the Speaker of the Florida House, “the first Republican Speaker in 122 years,” and Majority Leader in the Senate, working in these leadership roles to shake up the status quo in Florida and pass sweeping reforms that earned him widespread praise from the people of Florida.

From his first day in leadership, Webster worked to reform the way Legislature did business, requiring all proposed laws to meet specific criteria that would determine its effectiveness in benefiting the people of the great state of Florida. His tenure as Chairman of the Florida Senate Judiciary Committee was monumental. Webster led Florida as the only state to pass a constitutional amendment protecting its citizens in the landmark Kelo Case (2005) dealing with property rights and government’s ability to condemn property.

In the 117th Congress, he will continue serving on the House Transportation and Infrastructure Committee, the House Committee on Natural Resources, along with the Science, Space and Technology Committee. With his engineering background and thirty-five years of transportation experience in Florida, Webster is working to create jobs, by investing in our infrastructure and improving Florida’s transportation systems and waterways.

Congressman Webster was born in Charleston, West Virginia on April 27, 1949. He is a graduate of Georgia Tech where he earned his degree in Electrical Engineering in 1971. He also holds two Honorary Doctorate Degrees. Webster is married to the former Sandra Jordan of Orlando, and they have six children: David, Brent, Jordan, Elizabeth, John, and Victoria, and twenty-one grandchildren. Webster is active in his church, First Baptist Church of Central Florida. Known for many things, Daniel Webster still holds his faith, his family, and his principles as his biggest assets.

“I would like to acknowledge that any accomplishments I may have achieved come only from the investment that God and others have made in my life.”