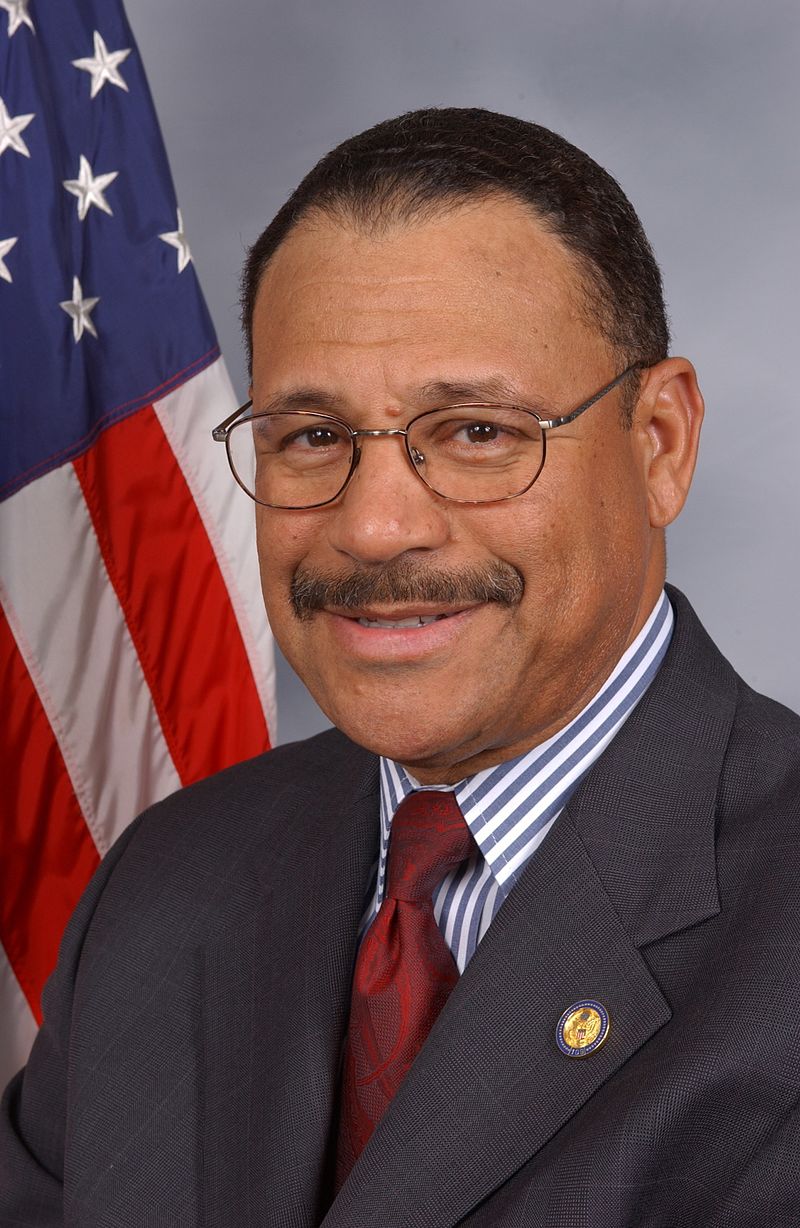 He has represented the Second Congressional District of Georgia in the U.S. House of Representatives since 1993. As an appropriator and legislator he seeks to use the legislative process to create a better quality of life for all citizens by promoting jobs and a stronger, more diversified economy; opportunities for rural areas; better education; safe and secure communities; a clean environment; affordable and accessible health care; sustainable agriculture; energy independence; and a strong national defense – all within the context of a balanced budget.

The middle and southwest Georgia legislator seeks to use the legislative process to create a higher, better quality of life for all citizens by promoting jobs and a stronger, more diversified economy, opportunities for rural areas, better education, safe and secure communities, a clean environment, affordable and accessible health care, sustainable agriculture, energy independence, and a strong national defense – all within the context of a balanced budget.

Congressman Bishop is a leader among the fiscally responsible Democrats in Congress. He believes that the most important way the nation can reduce the federal budget deficit and grow the economy is to get Americans back to work. He endorsed legislation to increase small business lending, extend the 2001 and 2003 tax cuts to provide tax relief to Americans at all income levels while the economy recovers, eliminate the burdensome estate tax, and close tax loopholes that send American jobs overseas. In order to restore the nation’s economic security, Congressman Bishop has supported a Balanced Budget Constitutional Amendment; legislation to require any new spending by Congress to be offset by spending cuts and/or enhancing revenues; caps on discretionary spending; and reforming defense procurement and weapons acquisition.

Congressman Bishop has spearheaded a wide range of initiatives that benefit the Second Congressional District. He has introduced the Disabled Veterans Tax Termination Act, which would permit retired service members who have a service-connected disability rated less than 50% to receive concurrent payment of both retired pay and veterans’ disability compensation. In the 112th Congress, he was the lead House sponsor of the Hiring Heroes Act, which improves programs helping individuals make the transition from service member to civilian employee. The measure was signed into law in November 2011 (P.L. 112-56). In the 111th Congress (2009-2010), Congressman Bishop successfully fought to prevent the U.S. Department of Transportation from banning peanuts on airlines. He also helped over 700 military spouses at Fort Benning keep their career advancement tuition assistance.

In addition, Congressman Bishop was instrumental in securing estate tax relief. In 2009, he successfully fought for House passage of legislation to expand the Jimmy Carter National Historic Site in Plains, Georgia. He also worked to promote healthy eating and reduce obesity among the nation’s youth considering military service.

Congressman Bishop promotes the values and morals of Southwest Georgians – “God, country, work, family, and guns.” He has co-sponsored amendments to the U.S. Constitution protecting the U.S. flag against acts of desecration; ensuring a balanced federal budget; and allowing voluntary, non-denominational prayer in schools and other public places. He also supports the Second Amendment, receiving the grade of “A+” from the National Rifle Association.

Congressman Bishop has pushed through many other initiatives of special concern to the Second District, including legislation to name the new U.S. Courthouse in Albany for civil rights leader C.B. King and legislation to rename the main post office in Albany for Dr. Walter Carl Gordon, Jr. He has supported bills to expand and improve the Andersonville Historic Site, as well as efforts to sustain and build new structures at the Second District’s military installations, including Fort Benning and the Marine Corps Logistics Base (MCLB) in Albany. He supported the minting of a commemorative coin honoring the United States Army Infantry, and helped fund the construction of the National Infantry Museum and Soldier Center. Finally, he has secured more than a billion dollars in federal grants and loans for communities throughout the Second District, making the area one of the nation’s leaders in qualifying for federal community development funding.

Bishop holds a number of leadership positions. He was a Senior Democratic Whip in the 112th and 113th Congresses. He earlier served as Chairman of a Democratic House Task Force on Homeland Security and the Working Group on Defense of Physical Infrastructure and Natural Resources.

Congressman Bishop has held leadership positions at the community, state and national levels, including serving as Georgia’s representative on the Southern Growth Policies Board and on the Governor’s Advisory Council on Drug Abuse. For the last several years, he has been named by Georgia Trend magazine as one of the 100 Most Influential Georgians.

Bishop was born February 4, 1947, in Mobile, Alabama, and is the son of the late Dr. Sanford D. Bishop, Sr., the first president of Bishop State Community College in Mobile, Alabama, and Mrs. Minnie S. Bishop, a librarian. He is married to the Honorable Vivian Creighton Bishop, who serves as the elected Clerk of the Municipal Court of Columbus, Georgia (court administrator). They have a daughter, Aayesha J. Reese, and a granddaughter, Londyn.

Bishop graduated with his bachelors from Morehouse College in 1968 and with his law degree from Emory University Law School in 1971. In addition to these degrees, Morehouse awarded Bishop an honorary doctor of laws in 2010.

He enlisted into the U.S. Army in 1969 and successfully completed basic training at Fort Benning, Georgia. He then enrolled in Advanced Reserve Officer Training Corps (ROTC) training and later received an Honorable Discharge in 1971. He resided in Columbus, Georgia from 1972 to 1996, where he was the primary partner in the law firm of Bishop and Buckner, P.C. He is an Eagle Scout, a 33rd Degree Mason (PHA), a member of the Order of St. John, and a Shriner. He is a resident of Albany, Georgia, where he is a Deacon and Trustee of the Mount Zion Baptist Church.

Congressman Bishop has received numerous awards including the Distinguished Eagle Scout Award from the Boy Scouts of America, given to Eagle Scouts for distinguished career achievement; the Spirit of Enterprise Award from the U.S. Chamber of Commerce; the Georgia Peanut Commission’s “Work Horse” Award; the Man of the Year Award from the Men’s Progressive Club of Columbus, Georgia; the Friend of the Children Award from the Child Advocacy Coalition; the Charles Dick Medal of Merit from the National Guard Association of the United States; The Order of St. Maurice from the National Infantry Association; and commendations from the Georgia Association of Educators, Georgia Municipal Association, Georgia School Bus Drivers Association, Georgia Council for the Arts, the Fraternal Order of Police, the National Committee to Preserve Social Security and Medicare, and the American Legion.

The Distinguished Eagle Scout Award from the Boy Scouts of America

The Spirit of Enterprise Award from the U.S. Chamber of Commerce

The “Man of the Year” Award from the Men’s Progressive Club of Columbus, Georgia

The “Friend of the Children” Award from the Child Advocacy Coalition

The Charles Dick Medal of Merit

2016 Friend of the Farm Bureau

2007 Spirit of Enterprise Award – US Chamber of Commerce

2007 Legislator of the Year - Licensed Professional Counselors Association of GA

2000 School of the Americas (Commendation)

2000 Commissioned as Honorary Texan by the Honorable Rodney Ellis, Acting Governor of Texas