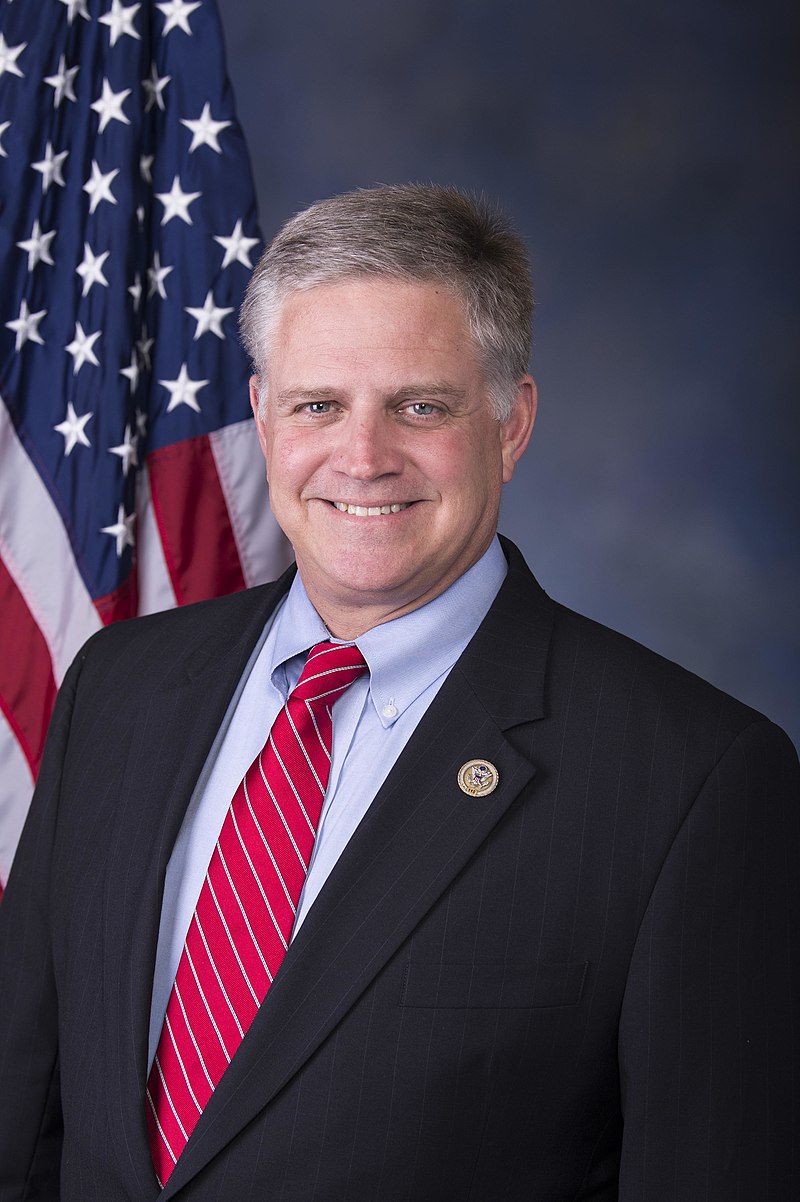 Here you will find contact information for congress A. Drew Ferguson IV, including email address, phone number, and mailing address.

A. Drew Ferguson IV for congress

Congressman Drew Ferguson is a proud native of West Point whose family roots in the West Georgia area are several generations deep. He attended the University of Georgia and gained early acceptance to the Medical College of Georgia. After graduating with a degree in dental medicine, he moved back to his hometown and established a successful family dental practice.

In 2008, Congressman Ferguson was elected mayor of West Point and was at the forefront of attracting and keeping jobs in his community. By lowering taxes, eliminating government barriers and reforming education, he led a community in economic ruin back to life. Today, a wide range of new businesses and industries call West Point and the surrounding area home. Led by KIA Motors, automotive suppliers and related businesses, 16,000 new jobs have been created so far. Congressman Ferguson came to Washington to apply the lessons he learned revitalizing West Point to creating policies that once again make America the most competitive place to do business.

Just as important as the creation of jobs, Congressman Ferguson wants to remove barriers that prevent those in poverty from moving into the middle class. Smart and effective welfare entitlement reform that actually helps people move ahead rather than trapping them in a cycle of poverty is the first step. Congressman Ferguson believes these problems cannot simply be regulated away, but should look for solutions that get government out of the way of American innovation growth. This is as much a moral issue as it is a practical matter.

Congressman Ferguson is the Chief Deputy Whip for House Republicans. He also serves on the Committee on Ways and Means.

Drew and his wife, Julie, reside in The Rock, Georgia, and together they have six children: Anderson Drew Ferguson V, Lucy, Mary Parks, Thad, Elizabeth, and Olivia.