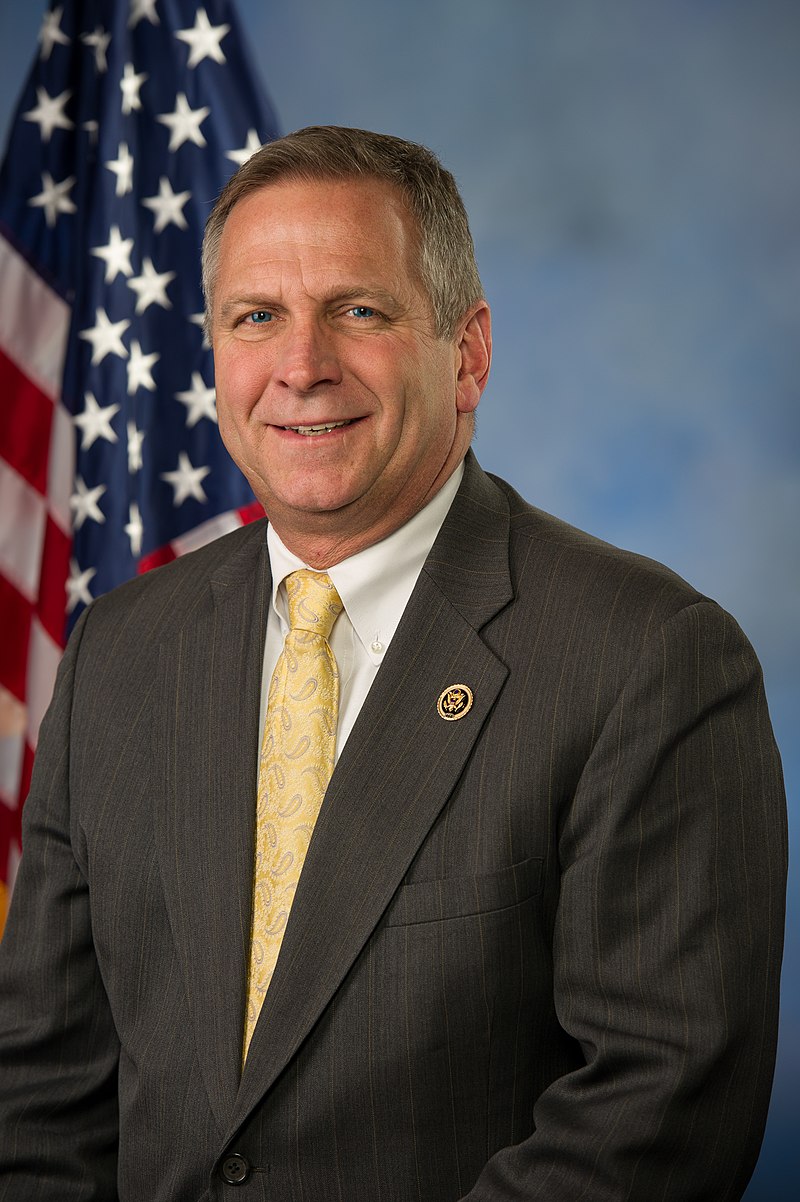 Contact Congressman Bost Mike
Michael Joseph Bost is an American politician. A member of the Republican Party, he has served as the U.S. Representative for Illinois's 12th congressional district since 2015. From 1995 to 2015, Bost was a member of the Illinois House of Representatives, representing the 115th district.