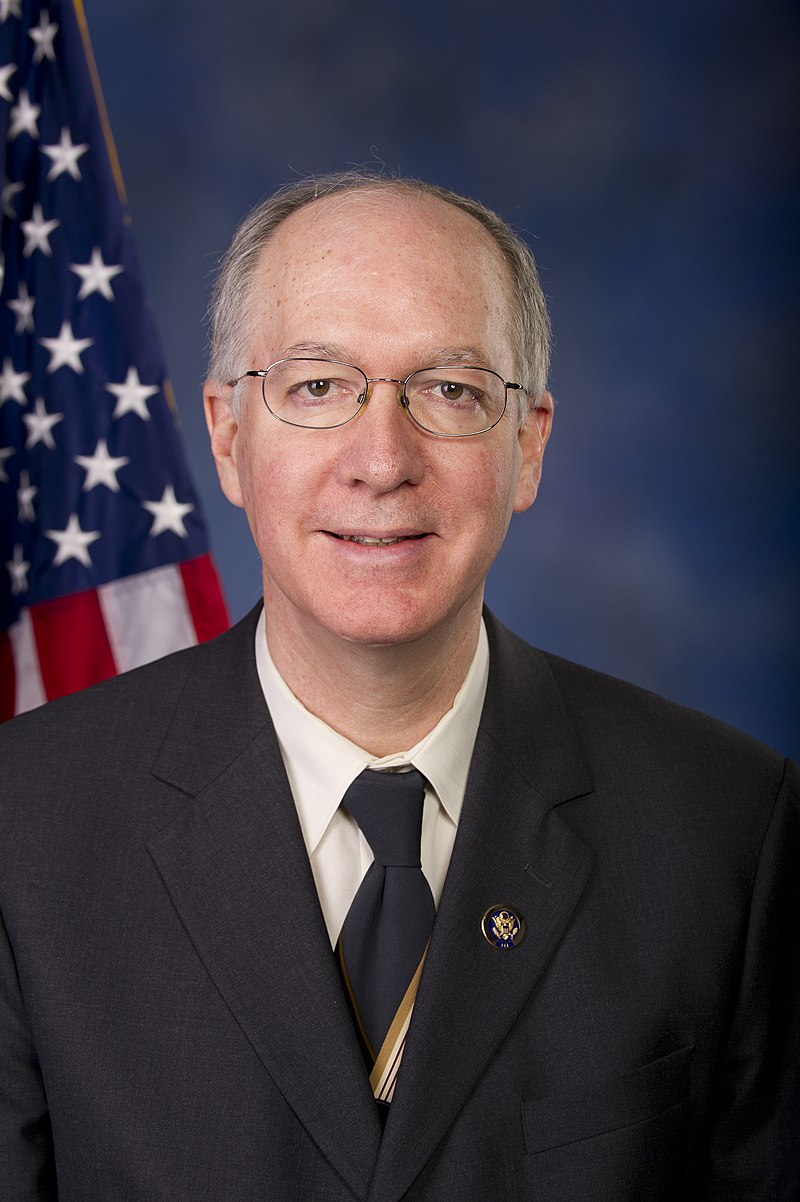 Bill serves on the House Financial Services Committee where he advocates for consumer protections and an economy that works for everyone. In response to the Great Recession, he helped create several important reforms in the financial services and housing markets, including the Dodd-Frank Wall Street Reform and Consumer Protection Act. Bill serves as chairman of the Financial Services Committee’s Task Force on Artificial Intelligence.

He also serves on the House Science, Space, and Technology Committee where he has fought for evidence-based policies and forward-thinking approaches to some of our country’s most pressing issues, including climate change and energy innovation. He is a champion for sustained federal funding for scientific research.

Bill serves as the chairman of the Science Committee’s Investigations and Oversight Subcommittee, which is empowered to investigate and oversee federal scientific research.

In the wake of the devastating COVID-19 pandemic, Bill was named to the House Select Subcommittee on the Coronavirus. The Select Subcommittee is charged with examining the federal government’s response to the COVID-19 crisis, including the use of taxpayer funds to mitigate the public health and economic consequences of the pandemic.

Bill’s business career began at age 19 when he and his younger brother co-founded Electronic Theatre Controls, Inc., a company that now manufactures over half of the theater lighting equipment in the United States.

Before he became a Member of Congress, Bill worked as a high-energy physicist and particle accelerator designer at Fermi National Accelerator Laboratory (Fermilab). He was a member of the team that discovered the top quark, the heaviest known form of matter. He also led the teams that designed and built several scientific facilities and detectors still in use today, including the Antiproton Recycler Ring, the latest of Fermilab’s giant particle accelerators.

Bill lives in Naperville with his wife Aesook, who is also a physicist. Bill has two grown children, Billy and Christine. Bill’s father was a civil rights lawyer who wrote much of the enforcement language behind the Civil Rights Act of 1964.