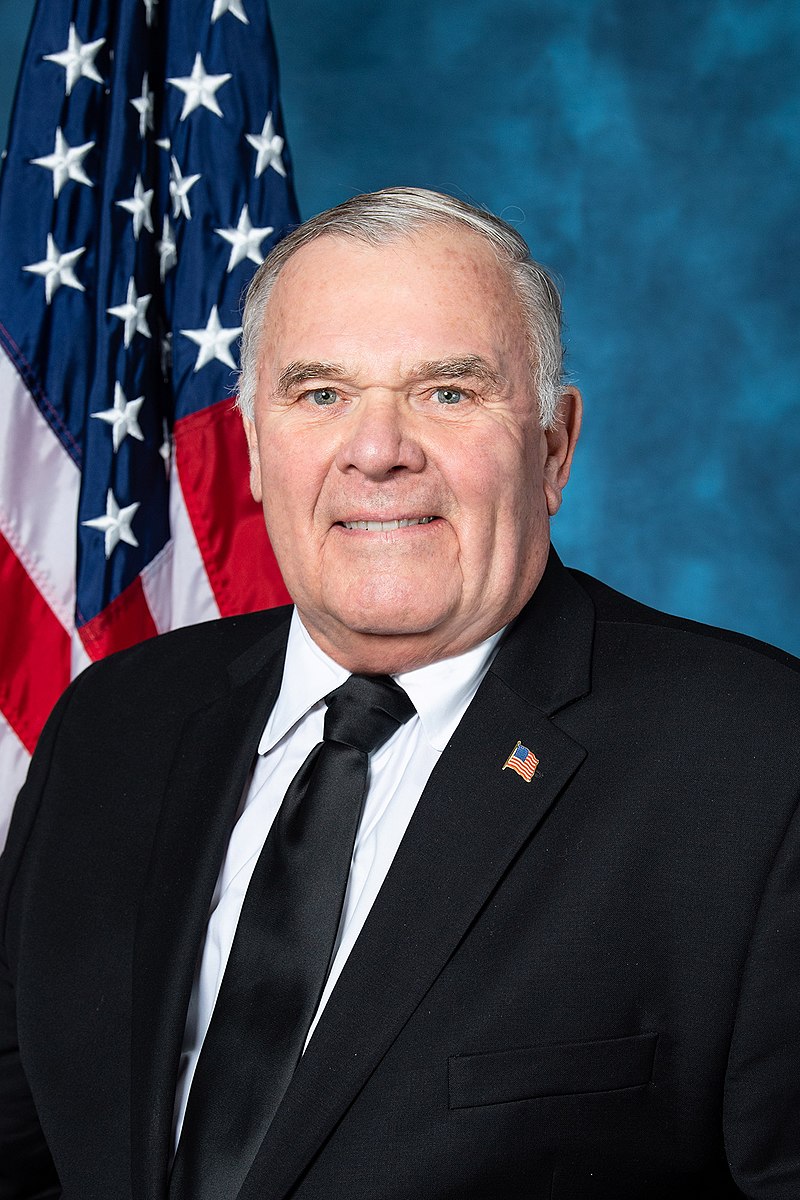 Before being elected to Congress, he served eight years as a State Representative in the Indiana General Assembly. During this time, he was a member of the Ways and Means Committee and played an integral role in balancing Indiana’s budget. He is a strong believer in fiscal responsibility and applied the idea of living within our means, helping to keep Indiana a place where Hoosiers can thrive and businesses can grow. He also served on the Agriculture and Rural Development Committee, the Statutory Committee on Interstate and International Cooperation, the Environmental Affairs Committee, the Statutory Committee on Ethics, the Veterans Affairs and Public Safety Committee, where he provided assistance and insight, and authored legislation relating to these areas.

Additionally, Congressman Baird served in local government as a County Commissioner where he focused on improving his community’s infrastructure and keeping local services efficient and cost-effective.

Congressman Baird is a decorated Vietnam War veteran, as his distinguished service to our country was recognized with a Bronze Star with V device and two Purple Hearts. He and his unit were inducted in the United States Transportation Corps Hall of Fame. One of the Gun Trucks from the unit, “The Eve of Destruction” is on display in the Transportation Museum in Ft. Eustis, Virginia.

He is a proud graduate of Purdue University, obtaining a Bachelor of Science and Master of Science degrees in animal science. After returning from Vietnam, Congressman Baird earned a Doctoral degree from the University of Kentucky in monogastric nutrition.

Congressman Baird is an active or former member of numerous local organizations including the Rotary Club of Greencastle, Putnam County Fair and 4-H Club Association, VFW, American Legion, Indiana Farm Bureau, OCS 270 and numerous others. He served on the advisory council for Purdue University’s Dean of Agriculture. He is married to his high school sweetheart Danise, and together they are the proud parents of three children, all graduates of Purdue University. Before joining Congress, he ran a home healthcare agency and a farm with his family. In his spare time he enjoys spending time with his grandchildren and working on his family farm.