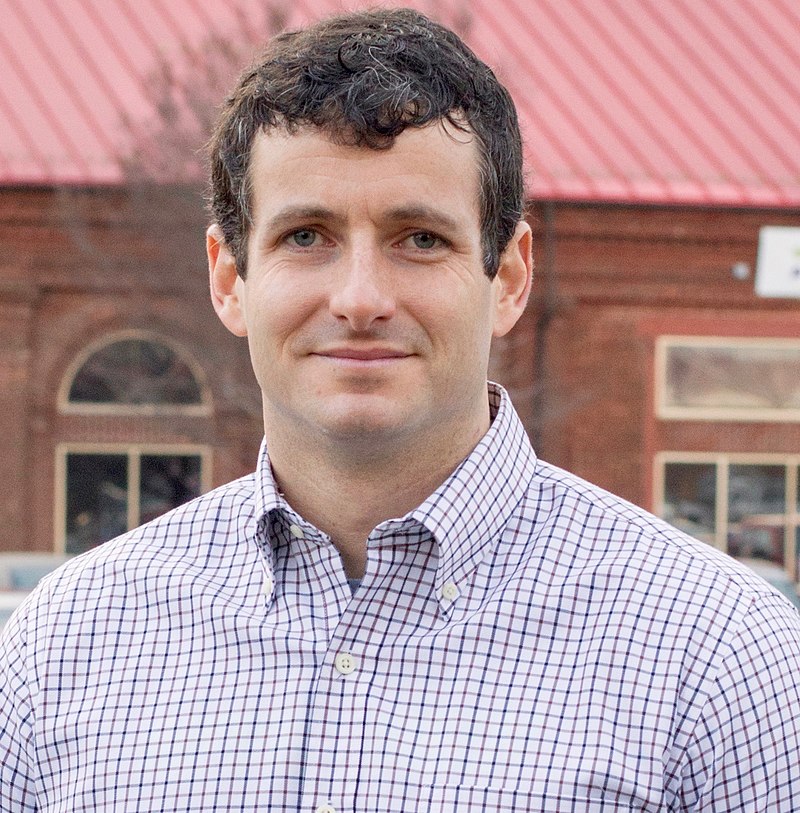 A small business owner, Trey began renovating and rehabilitating abandoned industrial sites after graduating from business school. Even during the depths of the recession as other U.S. businesses moved overseas, Trey’s business found opportunities for companies to expand, produce, and hire right here at home. Due to his strong belief in the productivity of the American worker, the ingenuity of American companies, and the durability of the American economy, Trey knows American manufacturing can compete anywhere in the world if only we get government out of the way.

Later, in 2008, Trey partnered with businessmen and chemists to start an aluminum remanufacturing operation in Indiana. Today, that facility, with the help of many hard-working Hoosiers, has produced over 1.8 billion pounds of aluminum.

Trey wants to see all Americans have the opportunity to succeed and direct the future of their families, free from government interference. Because of that, Trey joined Congress focused on a very clear, fundamental agenda:

First, having seen first-hand the cultural divide between Washington and Hoosiers at home, Trey is committed to returning our government to one that is by the people and for the people. As a first step, he supports term limits for Members of Congress and has promised to the people of the 9th District that he will serve no more than four terms in the U.S. House of Representatives. Government should serve the people of this great country, not the other way around.

Second, Trey is committed to reinvigorating the economy. Enabling businesses to get started in Hoosier garages, ensuring government gets out of the way of firms’ expansions, and creating an environment where companies can invest at home versus overseas are all essential to helping American families improve their futures. Creating opportunity and removing government roadblocks are what enables each generation of Americans to live better than the one before, and Trey will use his business experience to ensure we get back to pro-growth policies centered on ensuring every American has the opportunity for a better future.

Trey and his wife, Kelly, married in 2014 and live in Jeffersonville, near where Kelly grew up and where her siblings and parents still live. They welcomed their first child, Joseph, in July 2017. Trey was elected on November 8, 2016 and took his oath of office, joining the 115th Congress, on January 3, 2017.