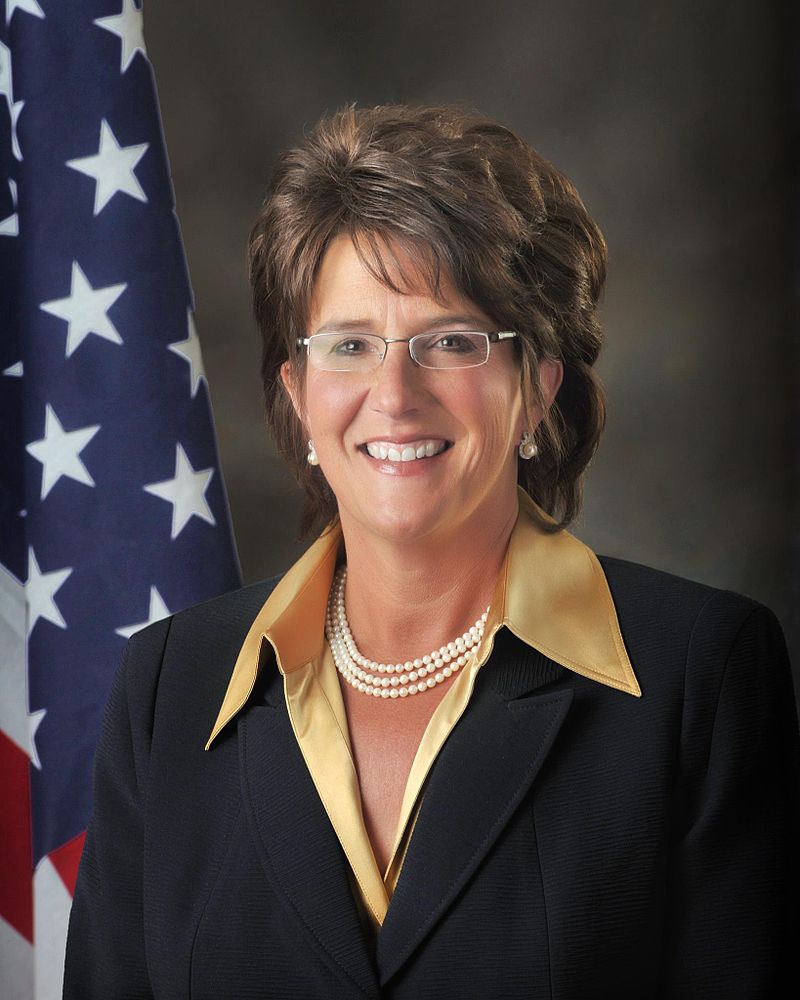 Jackie Walorski is a lifelong Hoosier, born and raised in South Bend, who represents Indiana’s 2nd District in Congress.

Serving on the House Ways and Means Committee and as the ranking member of the Subcommittee on Worker and Family Support, Jackie is focused on helping small businesses and manufacturers grow, expanding opportunities for American workers to succeed, and empowering individuals and families to thrive. She also serves as the ranking member of the House Ethics Committee, working to hold members of the House to the highest standards of transparency, accountability, and ethical conduct.

Before serving in Congress, Jackie served three terms in the Indiana Statehouse, where she became Assistant Floor Leader and worked with then-Governor Mitch Daniels to restore fiscal responsibility, reform taxes and health care, and promote economic growth in Indiana.

Jackie and her husband Dean previously spent four years as missionaries in Romania, where they started and ran a foundation to provide food and medical supplies to impoverished children there. Jackie also worked as a television news reporter in South Bend and as a development director for colleges and universities in Indiana.

The daughter of a firefighter, small business owner, and Air Force veteran, Jackie was raised with the Hoosier values of hard work, determination, and public service. She brings these values to her service to the 2nd District of Indiana. Jackie and Dean, a Mishawaka school teacher, live in Jimtown.