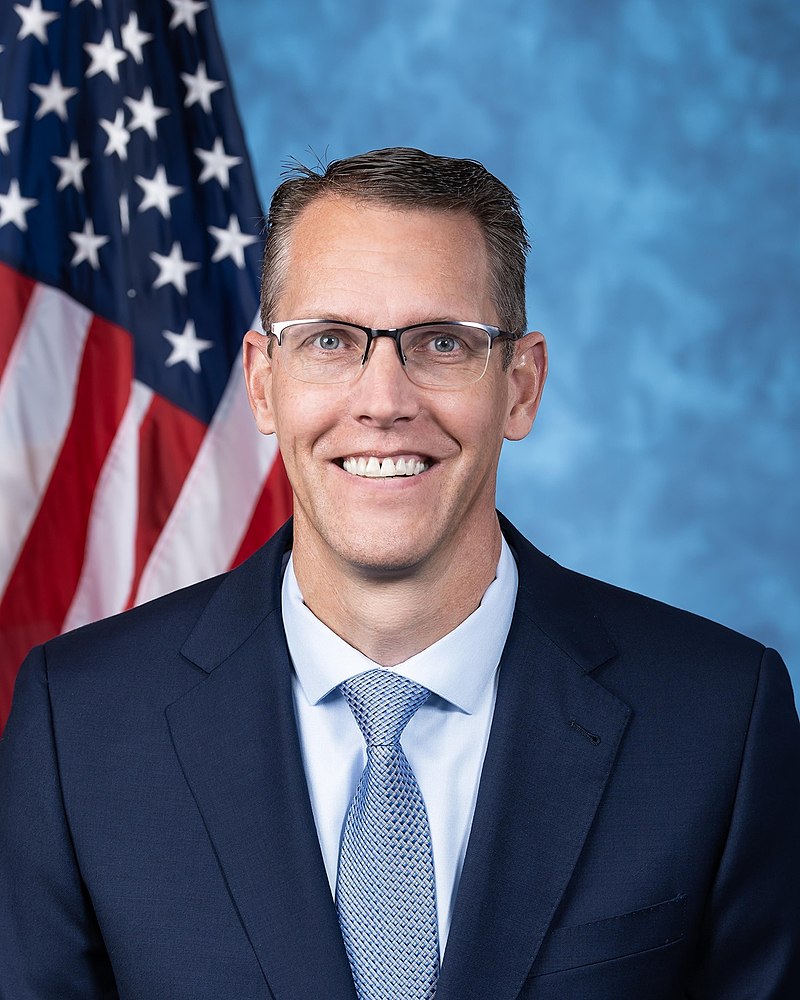 Congressman Randy Feenstra represents Iowa’s 4th Congressional District in the U.S. House of Representatives, and serves on the House Agriculture Committee, the Budget Committee, and as Ranking Member on the Research and Technology Subcommittee of the Science, Space, and Technology Committee.

He was born and raised in Hull, Iowa where he and his wife, Lynette, raised their four children – Taylor, Erika, Dawson, and Savannah.

Before being elected to Congress, Randy worked for the Foreign Candy Company in Hull as Head of Sales, and later served as Hull City Administrator, Sioux County Treasurer, and Chairman of the Iowa Senate Ways and Means Committee where he authored, and Iowa Governor Kim Reynolds signed into law, the largest income tax reduction in state history back in 2017.

Randy also taught business and economics at his alma mater, Dordt University. In addition to earning his bachelor’s degree from Dordt, Randy received a master’s degree in Public Administration from Iowa State University.

In February of 2022, Randy completed his PhD by successfully defending his dissertation in Business and Healthcare Administration from Northcentral University, focusing specifically on maternal healthcare outcomes and healthcare deserts in rural America.

Randy is a strong voice for Iowa and a committed advocate for the unborn, fiscal responsibility, border security, and Iowa’s family farmers, livestock producers, and thriving biofuels industry.

Randy grew up working on farms, frequently walking beans and doing chores. His in-laws run a livestock and crop farm in Sioux County, where he helps out along with his wife and four kids – spending many weekends bailing hay, loading hogs, vaccinating cattle, and maintaining seven finishing sites.

He knows first-hand that corn and soybean growers – along with our livestock, egg, dairy, poultry, ethanol, and biodiesel producers – form the backbone of the 4th District’s economy. As the second largest ag producing district in the country, Randy serves as a voice for Iowa’s hardworking farmers, giving them a seat at the table on the House Agriculture Committee.

Randy is committed to standing up for American taxpayers. He is fighting against reckless, wasteful spending and working to enact fiscally responsible policies as a member of the House Committee on the Budget.