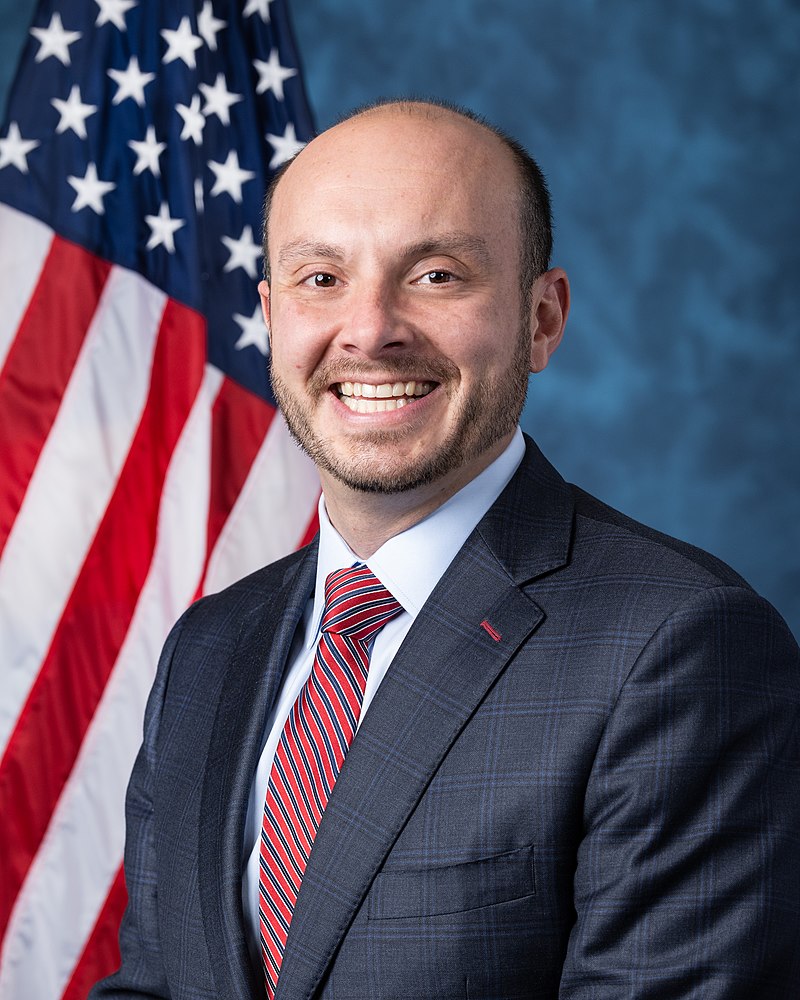 Contact Representative Andrew R. Garbarino
Andrew Garbarino is an American attorney and politician serving as the U.S. representative from New York's 2nd congressional district. He used to serve as the New York State Assemblyman for the 7th district since 2013. Garbarino is a member of the Republican Party.

A lifelong Long Islander, Andrew has dedicated his life to family and community.

The proud son of a lawyer and small business owner, Andrew went to Sayville High School where he participated in student government and worked at the local hardware store. As a man of faith, Andrew received his communion and confirmation at St. Lawrence Catholic Church, where he still attends Mass every Sunday. After high school graduation, Andrew went on to receive his BA in history and classical humanities from The George Washington University. Andrew then returned to Long Island where he received his Juris Doctorate from Hofstra University.

Upon his graduation from law school, Andrew joined his father at their family law firm in downtown Sayville.

Andrew’s love and appreciation for his family-oriented community in Long Island inspired him to run for a seat in the New York Assembly, where he served the 7th district for four terms. During his tenure in the Assembly, Andrew fought to increase state funding for Long Island school districts, protect our island’s environment including the Great South Bay, oppose tax hikes, and support our local heroes in law enforcement.

A proud member of the Sayville Rotary Club and Knights of Columbus, Andrew has been a leader in his Long Island community following the Rotary Club’s motto, “Service Above Self.”