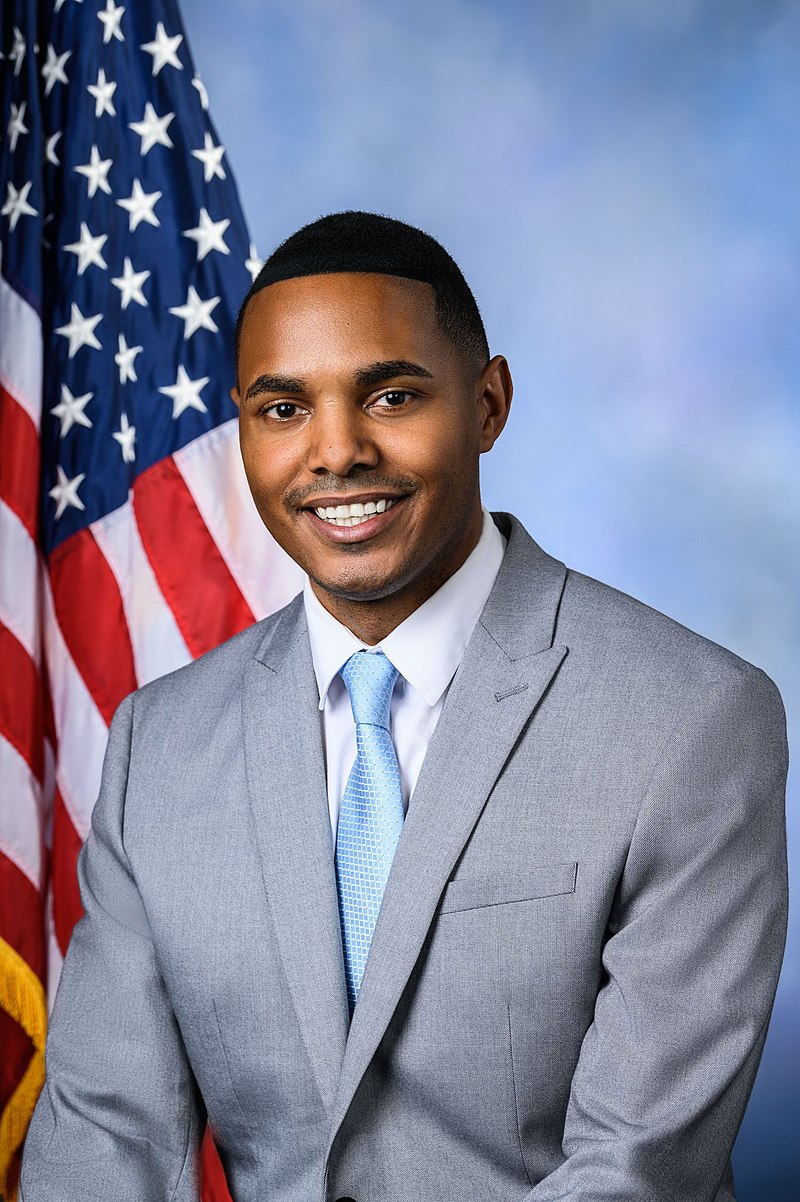 Contact Representative Ritchie Torres
Ritchie John Torres is an American politician from New York. A member of the Democratic Party, Torres is the U.S. Representative for New York's 15th congressional district. Previously, Torres served as the New York City Councilmember for the 15th district elected in 2013.

Representative Ritchie Torres is a fighter from the Bronx who has spent his entire life working for the community he calls home. Like many people in the South Bronx, poverty and struggle have never been abstractions to him, and he governs from a place of lived experience.

Ritchie’s mother single-handedly raised him, his twin brother, and his sister in a public-housing project. She paid the bills working minimum-wage jobs, which in the 1990s paid $4.25 an hour. While Ritchie grew up with mold, lead, leaks, and no reliable heat or hot water in the winter, he watched the government spend over $100 million dollars to build a golf course across the street for Donald Trump. In 2013, at the age of 25, Ritchie became New York City’s youngest elected official and the first openly L.G.B.T.Q. person elected to office in the Bronx.

At the City Council, Ritchie stood out, and during his seven-year tenure he tenaciously tackled problems big and small for the Bronx and New York City. He passed over forty pieces of legislation, including legislation protecting the City’s affordable housing stock and tackling the city’s opioid epidemic. As the Chairman overseeing NYCHA, he held the first committee hearing ever in public housing, which led to a $3 billion-dollar FEMA investment, the largest in NYC history. As Chair of the Oversight & Investigations Committee, Ritchie has led investigations into the heating outages and lead poisoning at NYCHA, the Taxi Medallion scandal, the City’s controversial Third-Party Transfer program, and Kushner Companies.