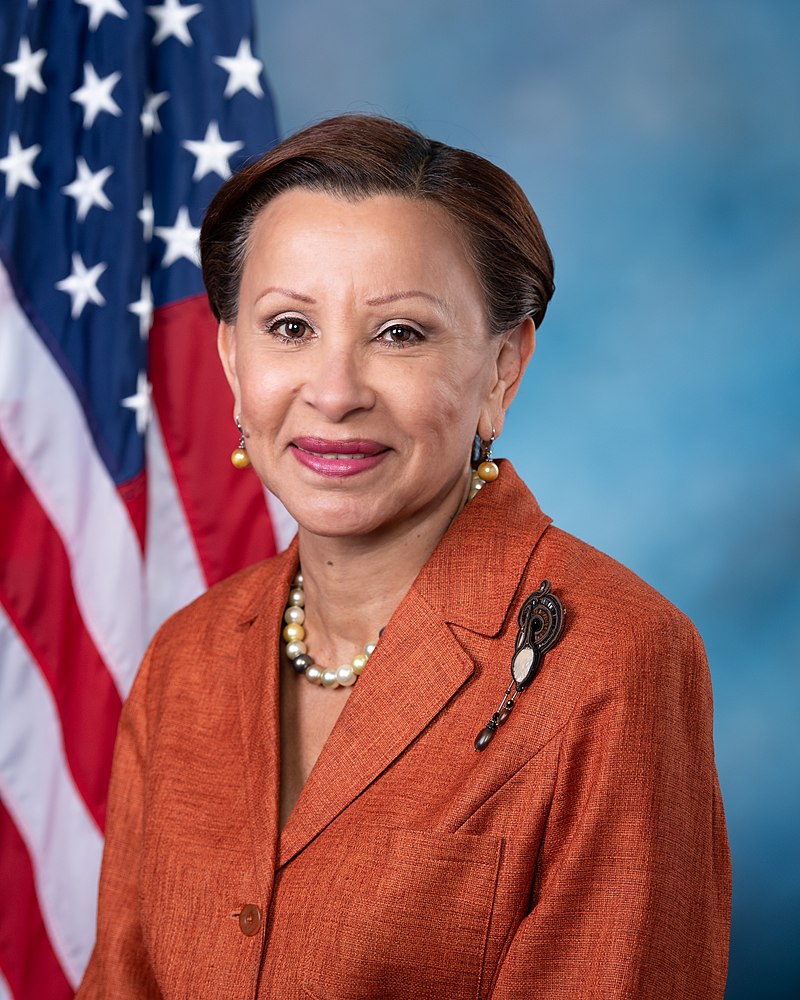 Contact Representative Nydia M. Velazquez
Nydia Margarita Velázquez Serrano is a politician serving in the United States House of Representatives since 1993. Velázquez, a Democrat from New York was the chair of the Congressional Hispanic Caucus until January 3, 2011.

But her passion for politics soon took hold. In 1983, Velázquez was appointed Special Assistant to Congressman Edolphus Towns (D-Brooklyn). One year later, she became the first Latina appointed to serve on the New York City Council.

By 1986, Velázquez served as the Director of the Department of Puerto Rican Community Affairs in the United States. During that time, she initiated one of the most successful Latino empowerment programs in the nation’s history - “Atrevete” (Dare to Go for It!).

In 1992, after months of running a grassroots political campaign, Velázquez was elected to the House of Representatives to represent New York’s 7th District. Her district includes parts of Brooklyn, Queens and the Lower East Side of Manhattan. Encompassing many diverse neighborhoods, it is home to a large Latino population, Jewish communities, and parts of Chinatown.

As a fighter for equal rights of the underrepresented and a proponent of economic opportunity for the working class and poor, Congresswoman Velázquez combines sensibility and compassion, as she works to encourage economic development, protect community health and the environment, combat crime and worker abuses, and secure access to affordable housing, quality education and health care for all New York City families.

As the top Democrat on the House Small Business Committee, which oversees federal programs and contracts totaling $200 billion annually, Congresswoman Velázquez has been a vocal advocate of American small business and entrepreneurship. She has established numerous small business legislative priorities, encompassing the areas of tax, regulations, access to capital, federal contracting opportunities, trade, technology, health care and pension reform, among others. Congresswoman Velázquez was named as the inaugural “Woman of the Year” by Hispanic Business Magazine in recognition of her national influence in both the political and business sectors and for her longtime support of minority enterprise.

Congresswoman Velázquez can often be found close to home, working for the residents of her district.