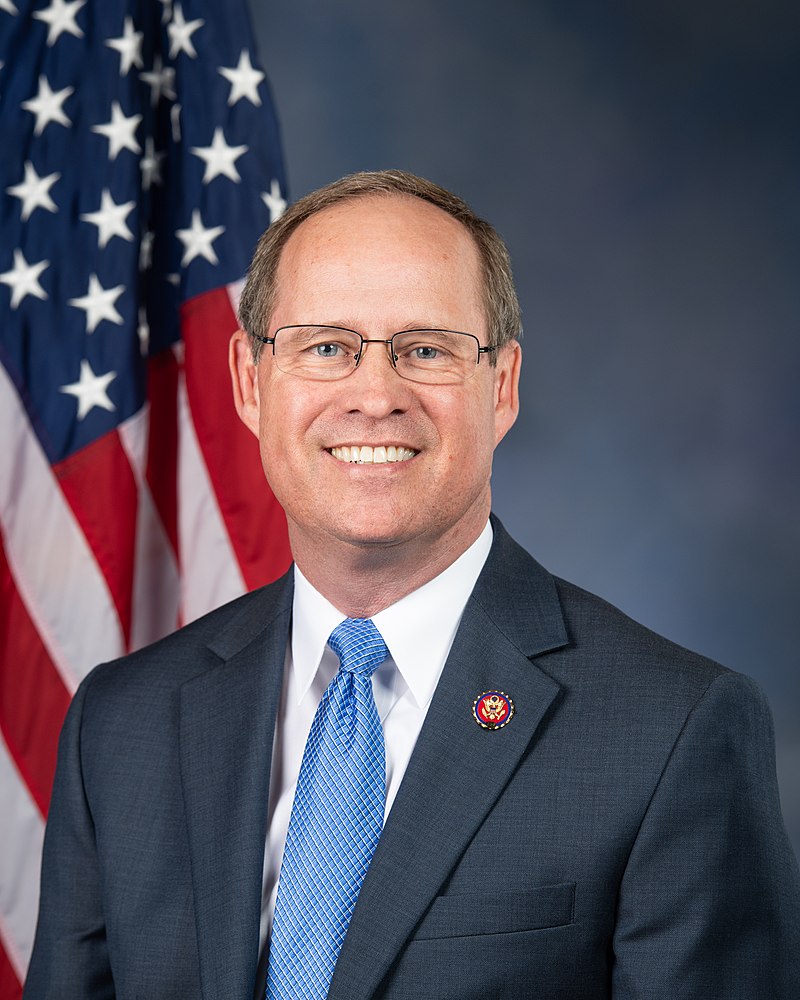 Contact Representative Gregory Murphy
Gregory Francis Murphy is an American urologist and politician who is a member of the United States House of Representatives from North Carolina's 3rd Congressional District since 2019. He formerly served as a Republican Representative in the North Carolina General Assembly from 2015 to 2019.

Murphy was formerly President of Eastern Urological Associates in Greenville and Affiliate Professor of Surgery and Chief of the Division of Urology at the ECU School of Medicine. He recently served as Davidson College’s Alumni President and was on its Board of Trustees. Outside of work he has demonstrated a desire to help those less fortunate. He has traveled extensively for the last 35 years to Third World Countries including India, several parts of Africa, Nicaragua and Haiti as a Medical Missionary.

Prior to entering politics Murphy’s, professional career had been primarily one of clinical practice and administrative leadership positions. His surgical practice site is Vidant Medical Center, a 1,000-bed level 1 Trauma Center, which serves 29 eastern NC counties. He served for three years as Chief of Staff of the Medical Center. He previously served on the Board of the NC Urological Association, on the Board of Directors of the South Eastern Section of the American Urological Association and on the Executive Board of the Judicial and Ethics Committee for the American Urological Association as well as on the By-Laws Committee. He is a member in good standing of the North Carolina Institute of Medicine. He is the only actively practicing physician in Congress seeing patients a few days a month still.

Dr. Murphy was recruited to serve in the North Carolina House of Representatives and did so from 2015 to 2019. During his second term in the General Assembly, he was asked to serve as Senior Chair of Health Policy and Chair of Health and Human Services Appropriations. While he was successful in getting a variety of legislative items passed, his greatest focus was on helping reduce the tragic impacts of the Opioid Epidemic. Murphy built strong bipartisan support and was the Primary Sponsor of both the STOP Act and the HOPE Act, North Carolina’s two main legislative initiatives to combat the Opioid Crisis. He also led efforts to combat waste, fraud and abuse in the state’s Medicaid system which saved the state hundreds of millions of dollars during his tenure.

Dr. Murphy ran in North Carolina’s Third Congressional District special election in 2019 to replace Congressman Walter B Jones, Jr, who passed away in office after serving eastern North Carolinians for more than 22 years. Murphy was officially sworn into the U.S. House of Representatives on September 15, 2019. He now serves on the Ways and Means Committee, and is a member of the Health and Oversight Subcommittees. As the only practicing surgeon in Congress, Murphy is also a Vice-Chair of the House Republican Doctors Caucus and has been a prolific publisher of medical information during the COVID 19 pandemic. He is currently working with local stakeholders to help develop a 100 year plan for Eastern NC to adapt to waterway challenges in the marine environment.