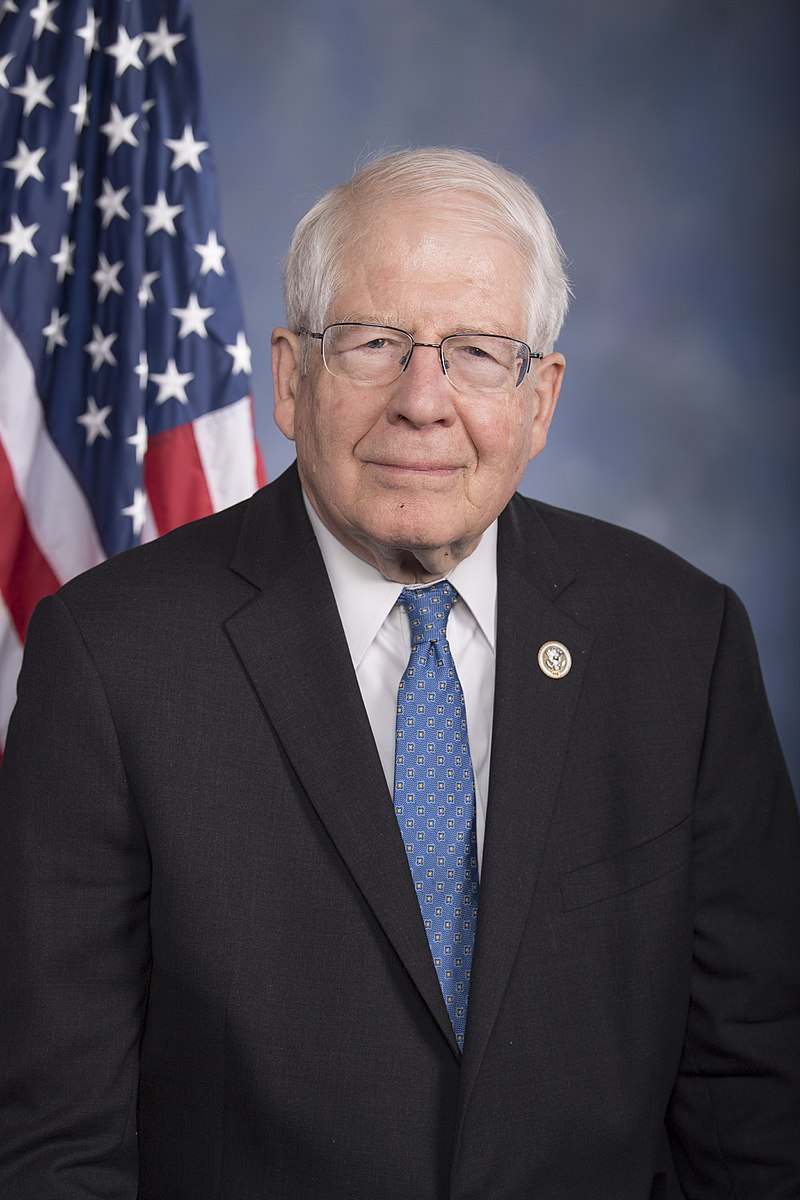 Contact Representative David E. Price
David Eugene Price is an American politician serving as the U.S. Representative for North Carolina's 4th congressional district since 1997, previously holding the position from 1987 to 1995.

From Educator to Congressman

David Price represents North Carolina’s Fourth District a rapidly growing, research-and-education-focused district that includes all of Durham, Franklin, Granville and Orange counties as well as parts of Chatham, Wake, and Vance counties. He received his undergraduate degree at UNC-Chapel Hill and went on to Yale University to earn a Bachelor of Divinity as well as a Ph.D. in Political Science. Before he began serving in Congress in 1987, David was a professor of political science and public policy at Duke University. He is the author of four books on Congress and the American political system.

David is North Carolina’s only member of the House Appropriations Committee and serves as the Chairman of the Transportation, Housing and Urban Development Appropriations Subcommittee. He also serves on the Subcommittee on Homeland Security and the Subcommittee on State, Foreign Operations, and Related Programs. He also serves on the House Budget Committee. He is a recognized leader on foreign policy, serving as Chairman of the House Democracy Partnership and an outspoken advocate for Middle East peace. In North Carolina, David’s constituents know him as a strong supporter of education, accessible health care, affordable housing, clean air and water, scientific research, and improved transportation alternatives.

Born in 1940, David grew up in the small town of Erwin in eastern Tennessee, where his father was a high school principal and his mother was an English teacher. David studied at Mars Hill College and then at the University of North Carolina at Chapel Hill as a Morehead Scholar. He earned his B.A. in 1961 and continued his education at Yale University, where he received a Bachelor of Divinity degree (1964) and a Ph.D. in Political Science (1969).

David and his wife Lisa were married in 1968 and settled in Chapel Hill in 1972. After being a stay-at-home mother for many years, Lisa worked for Chapel Hill Mayor Ken Broun and then went on to help to found North Carolinians Against Gun Violence. She was its Executive Director until retiring in 2007. The Prices have two children: Karen, a documentary filmmaker based in Los Angeles, and Michael, a professor of evolutionary psychology at Brunel University in London. David and Lisa are proud grandparents of three grandchildren.

David is a member of Binkley Memorial Baptist Church in Chapel Hill, where he has taught Sunday School and chaired the official board.

In addition to his leadership on the Appropriations Committee and the House Democracy Partnership, David serves as a Vice Chair on the House Democracy Reform Task Force, a Vice Chair of the House Gun Violence Prevention Task Force, and a co-chair of the Democratic Policy Group. Price also co-chairs the Democratic Caucus Faith Working Group, the National Service Caucus, the Congressional Vision Caucus, the Congressional Humanities Caucus, and the Moldova Caucus.

Price has received numerous awards and honors for his work as a legislator. He has been named a Lifetime Champion by the North Carolina Justice Center, a Champion of Science by the Science Coalition, a Distinguished Community Health Champion by the National Association of Community Health Centers, and a Legislator of the Year by the Sierra Club of North Carolina, the North Carolina Low-Income Housing Coalition, the National Multiple Sclerosis Society, and other organizations. He is a recipient of the Hubert H. Humphrey Award from the American Political Science Association, the Edward M. Kennedy National Service Lifetime Achievement Award from the Friends of National Service, the Commodore Ellsworth P. Bertholf Award from the United States Coast Guard, the Good Government Award from Common Cause of North Carolina, and the Equality Award from the Human Rights Campaign, among others.