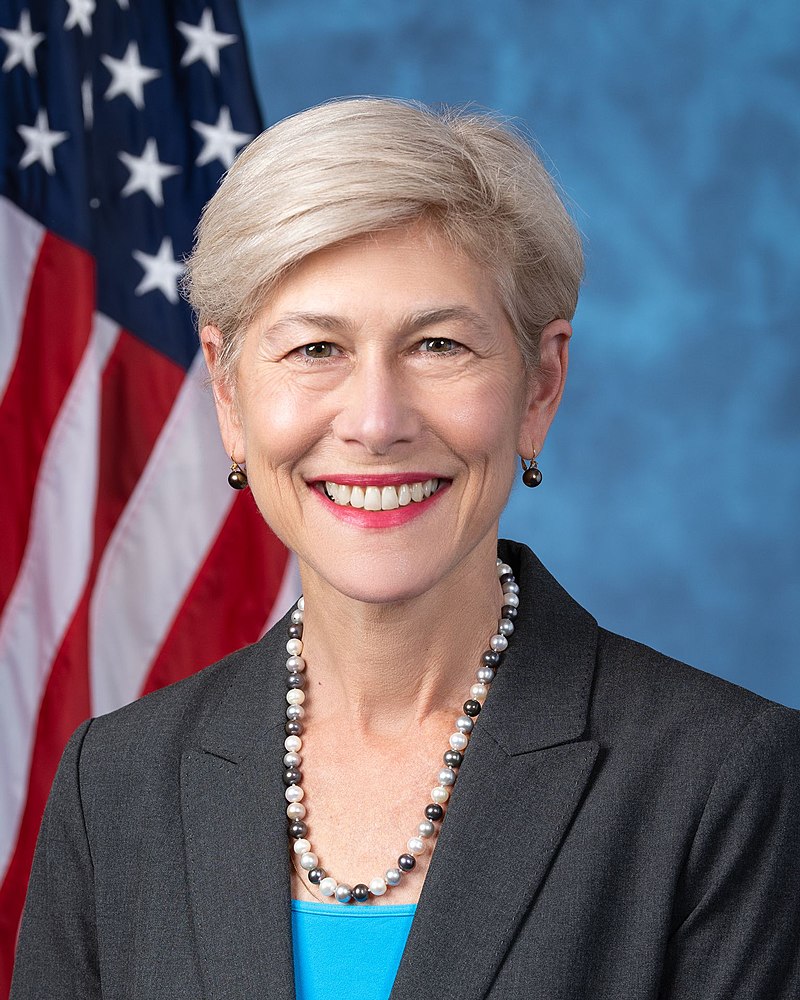 Contact Representative Deborah K. Ross
Deborah Ross née Koff is an American lawyer and politician who is the U.S. Representative for North Carolina's 2nd congressional district, based in the state capital of Raleigh.

Congresswoman Deborah Ross is a civil rights advocate, a clean energy champion, a lawyer, and a proud citizen of Wake County. Sworn into the House of Representatives on January 3, 2021, she represents North Carolina’s 2nd Congressional District.

Deborah grew up in a small town, and her parents instilled in her the belief that with opportunity comes responsibility and that through public service she could help others and make a difference.

Deborah came to North Carolina for law school at UNC-Chapel Hill and became an active member of the local community. She entered public service in 2002, when she ran for and won a seat in the North Carolina House of Representatives, where she served for over ten years. As a Representative, Deborah worked to protect voting rights, fund transit and transportation projects, increase access to affordable housing and protect and expand healthcare. Deborah was named as one of Wake County’s most effective legislators for her ability to work across the aisle to deliver results for the people of North Carolina.

As a civil rights lawyer, Deborah fought for fairness and justice, working to pass the South’s first anti-racial profiling law and juvenile justice reform. In her law practice, she worked for a cleaner energy future, helping to create thousands of jobs in the renewable energy sector.

As Representative for North Carolina’s 2nd Congressional District, Deborah is fighting for equality, justice, and progress. She serves on the House Judiciary Committee, House Rules Committee, and the Space, Science, and Technology Committee.

Deborah and her husband Steve live in Raleigh with their dog Wylie.