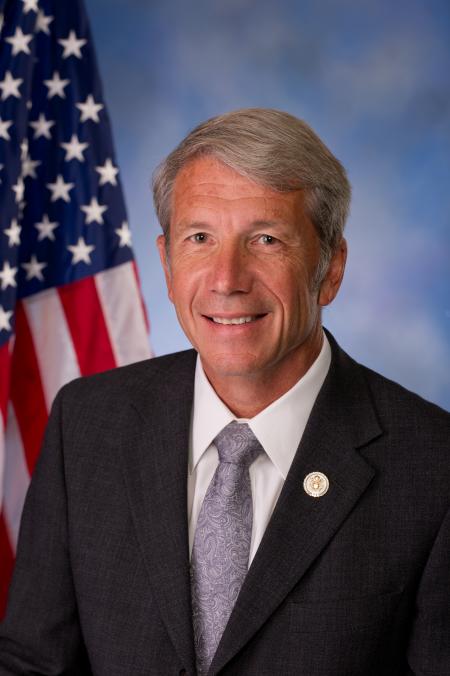 Contact Representative Kurt Schrader
Walter Kurt Schrader is an American politician serving as the U.S. Representative for Oregon's 5th congressional district since 2009. A member of the Democratic Party, his district covers Salem and Newport. Schrader previously served in both houses of the Oregon Legislative Assembly from 1997 to 2008.

Congressman Kurt Schrader is currently serving his seventh term in the United States House of Representatives. He represents Oregon’s 5th Congressional District, which includes all of Marion, Polk, Lincoln and Tillamook Counties as well as the bulk of Clackamas and small portions of Multnomah and Benton Counties. Before being elected to Congress, Schrader, a farmer and veterinarian for more than thirty years, established and managed the Clackamas County Veterinary Clinic in Oregon City and operated his farm where he grew and sold organic fruit and vegetables.

Schrader is a member of the Blue Dog Coalition, New Democrat Coalition, and the only bipartisan working group in the House, the Problem Solvers Caucus.