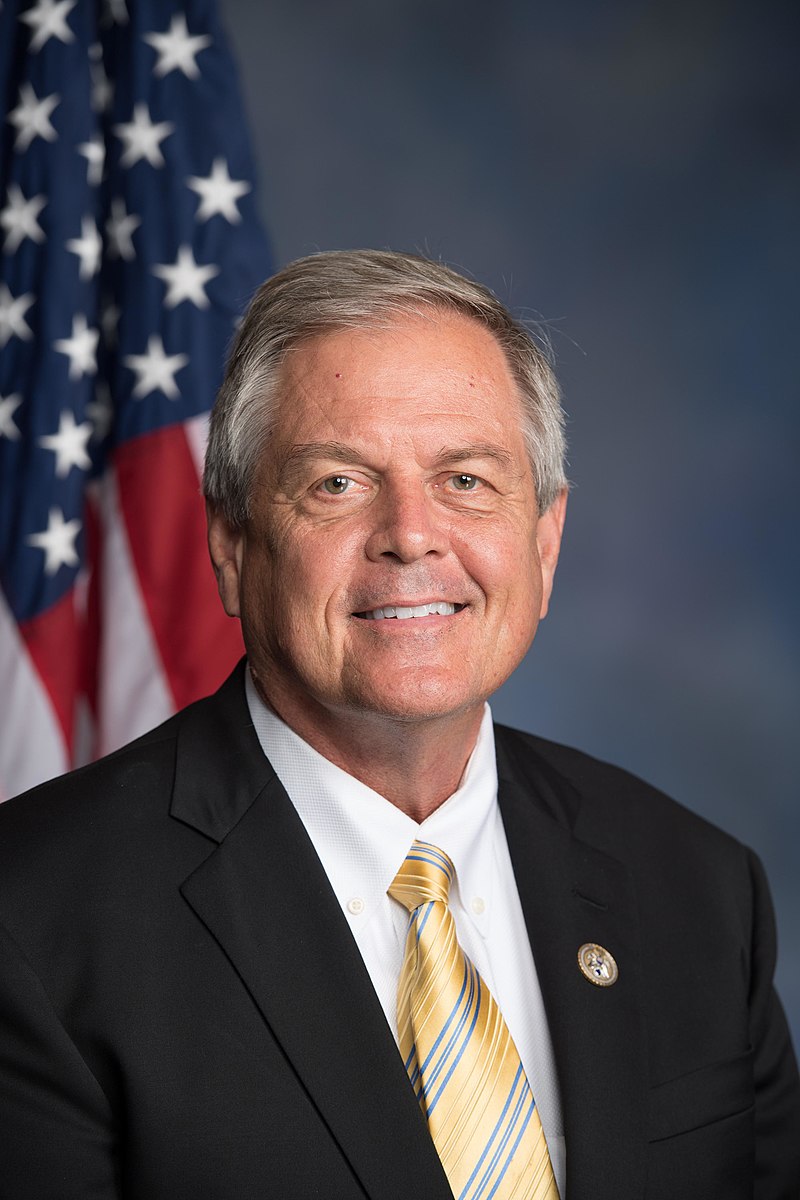 Contact Representative Ralph Norman
Ralph Warren Norman Jr. is an American real estate developer and politician serving as the U.S. Representative for South Carolina's 5th congressional district since 2017. The district includes most of the South Carolina side of the Charlotte metropolitan area, along with outer portions of the Upstate and Midlands.

Congressman Ralph Norman is a lifelong resident of South Carolina’s 5th district. After graduating from Rock Hill High School in 1971, he attended Presbyterian College in Clinton, SC, and graduated in 1975 with a Bachelor of Science degree in Business.

After college, he joined his father’s construction business and helped grow it into one of South Carolina’s most successful commercial real estate developers.

Over the course of his career, Ralph has served with a number of organizations dedicated to improving the community, including the York County Home Builders Association, the Children’s Attention Home, the Salvation Army, and the Medical University of South Carolina Board of Visitors.

Ralph married Elaine Rice Norman on December 28,1974. Elaine also is a lifelong resident of South Carolina, growing up in Belton. Together, they have 4 adult children: Warren, Anne, Mary Catherine, and Caroline, 17 grandchildren.

The truth is that conservative values have done far more to help our nation’s people and economy than feel-good liberal politics. Ralph is a no-nonsense conservative Republican who believes in:

Federal spending should be a wise and appropriate use of your hard-earned tax dollars.

The 10th Amendments makes the rights of states very clear. Washington’s influence should only increase when absolutely necessary.

The benefits of strong, traditional American families cannot be overstated, and should be promoted and protected.

The protection of our nation and citizens is the government’s most important responsibility.

We must always protect civil liberties and promote a fair society - one that is blind to race, nationality, gender, and religion.

With proper safeguards, we should always promote personal responsibility, not government reliance.