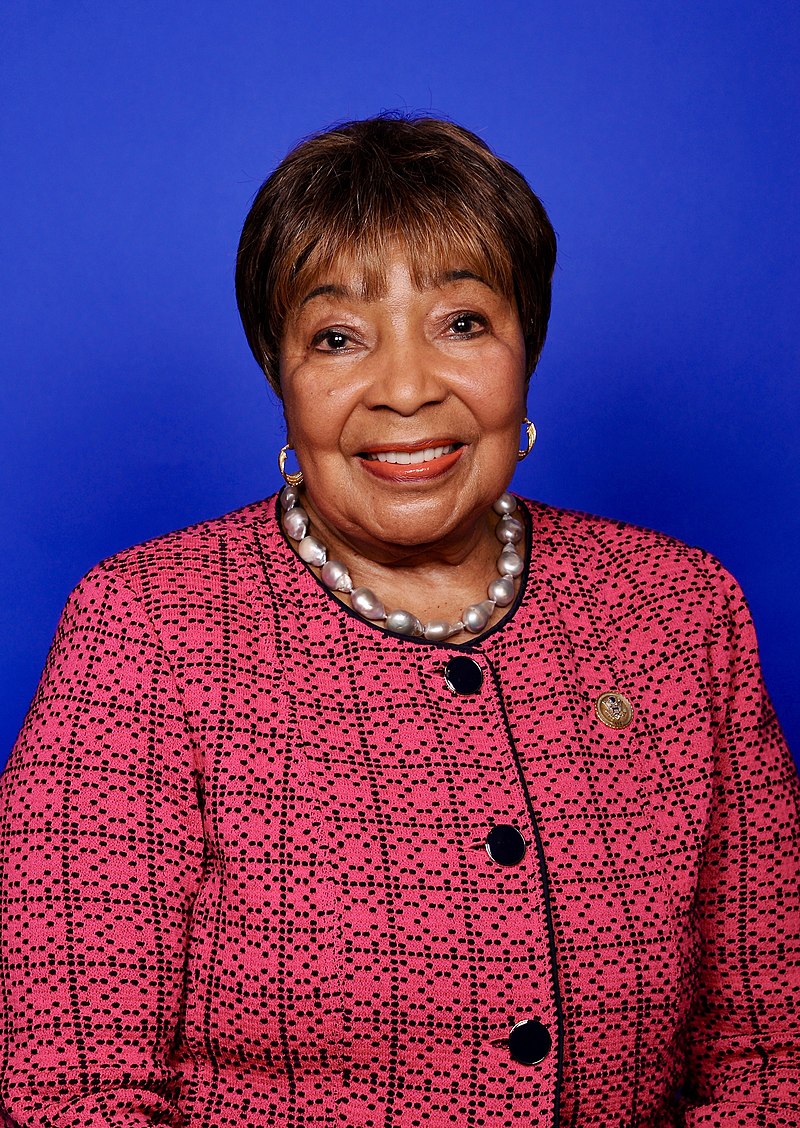 She is the first African American and female to chair the House Committee on Science, Space, and Technology and is the Dean of the Texas Congressional Delegation. She is also Dean of the Texas, New Mexico, and Arizona Democratic Congressional Delegation, the highest-ranking Texan on the House Transportation and Infrastructure Committee, and was the first Registered Nurse elected to the U.S. Congress.

She began her career as the first female African American Chief Psychiatric Nurse at the V.A. Hospital in Dallas. In 1972, she became the first Registered Nurse elected to the Texas State House and achieved the same distinction upon her election to the Texas Senate in 1986. From 2011 to 2018, she served as the House Committee on Science, Space, and Technology’s first African American and female Ranking Member.

Congresswoman Johnson is the proud mother of her son, Kirk, and has three grandchildren, Kirk Jr., David, and James.