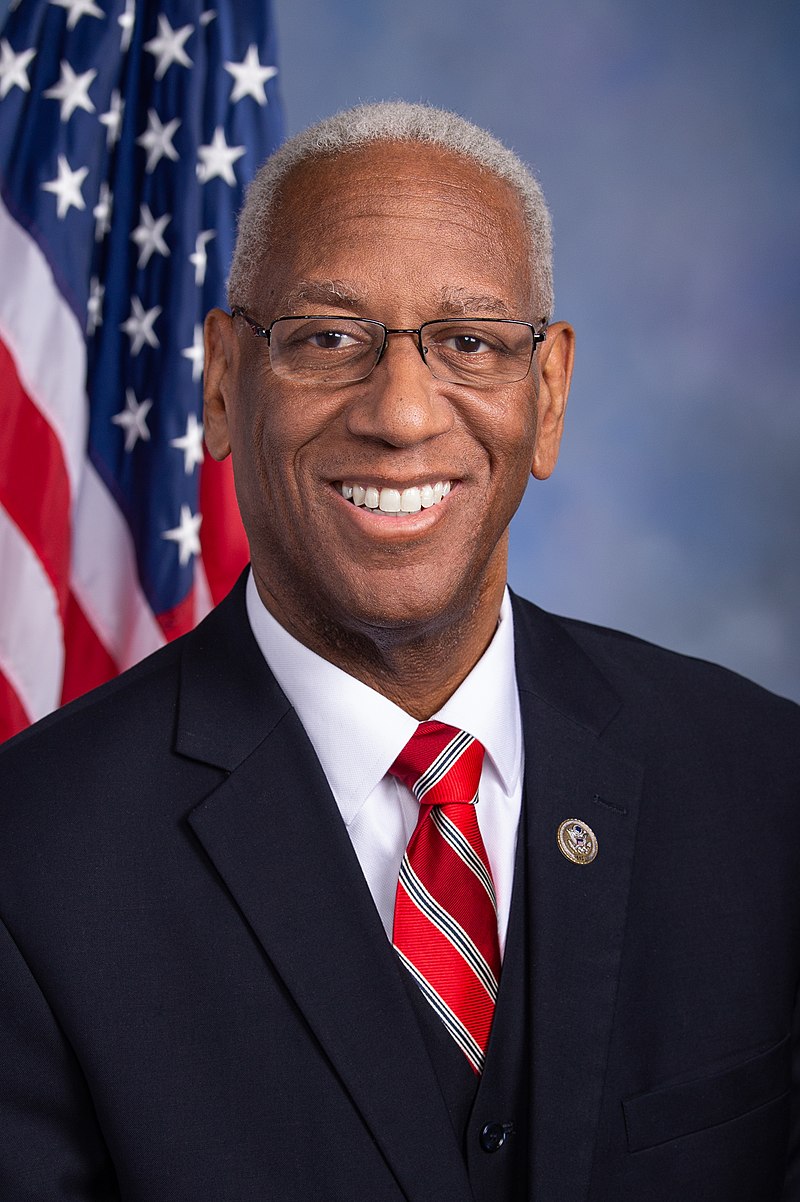 Contact Representative Donald McEachin
Aston Donald McEachin is an American politician and lawyer serving as the U.S. Representative for Virginia's 4th congressional district since 2017. A member of the Democratic Party, his district is based in the state capital, Richmond; it includes most of the area until Hampton Roads.

A community leader with a decades-long commitment to public service, Congressman A. Donald McEachin (VA-04) was first elected to represent the 4th Congressional District of Virginia in the United States House of Representatives on November 8, 2016.

Before his service in Congress, Rep. McEachin served as a legislator in both chambers of Virginia’s General Assembly. During his tenure, he fought to protect our most vulnerable citizens by leading efforts to promote equality, curb gun violence, protect our environment, and preserve access to affordable health care

During his first term in Congress, he co-founded the United for Climate and Environmental Justice Congressional Task Force, which he continues to lead. As an original co-sponsor of the Environmental Justice for All Act, he sought to expand the National Environmental Policy Act and introduce new fees on oil, gas, and coal to fund communities transitioning away from fossil fuel economies.

Rep. McEachin is active in the community and is a lifetime member of Kappa Alpha Psi Fraternity, the NAACP, the Virginia State Bar, and the Virginia Trial Lawyers Association.

A Richmond native, Rep. McEachin was raised by his father, an Army veteran, and mother, a public-school teacher. He graduated from American University with a degree in Political Science and from the University of Virginia School of Law. In May 2008, he received his Master of Divinity from The Samuel DeWitt Proctor School of Theology at Virginia Union University.

Rep. McEachin and his lovely wife Colette are the parents of three adult children. Colette is also an attorney with extensive experience who now serves in the Richmond City Commonwealth’s Attorney’s office.

America is facing a grave health emergency with a serious impact on our economy. We need legislation that will bring urgently needed relief to families and small businesses across the country. In Congress, Donald will support bold, pro-worker action like the CARES and HEROES Acts to protect the health and well-being of every American.

Donald understands that good schools prepare children for lifelong success. Donald will work towards universal access to pre-K education and affordable, high-quality childcare options. He will also seek overdue investments in our public schools, ensuring that teachers have the resources and support they need to close achievement gaps and best help our children.

FIGHTING FOR THE RIGHTS OF ALL VIRGINIANS

For his entire career, Donald has been fighting for all Virginians–immigrants, people of color, people with disabilities, and members of the LBGTQ+ community. Across our country, Americans are rising up because the deep-seated racial disparities in communities across America are far from resolved. Donald will continue to fight to end police violence, reform our criminal justice system, and eliminate housing discrimination.

Donald believes that affordable healthcare is a human right. He’ll continue to push for reforms that improve and strengthen the Affordable Care Act and seek new incentives for states to expand Medicaid. He opposes any effort to replace Medicare with a voucher system, block grant Medicaid, or shift the cost to working families.

Donald is a stand out leader in the movement to protect our environment. During his first term in Congress, he co-founded the United for Climate and Environmental Justice Congressional Task Force, which he continues to lead. He will continue to advocate for the Environmental Justice for All Act, which will expand the National Environmental Policy Act and introduce new fees on oil, gas, and coal to fund communities transitioning away from fossil fuel economies.