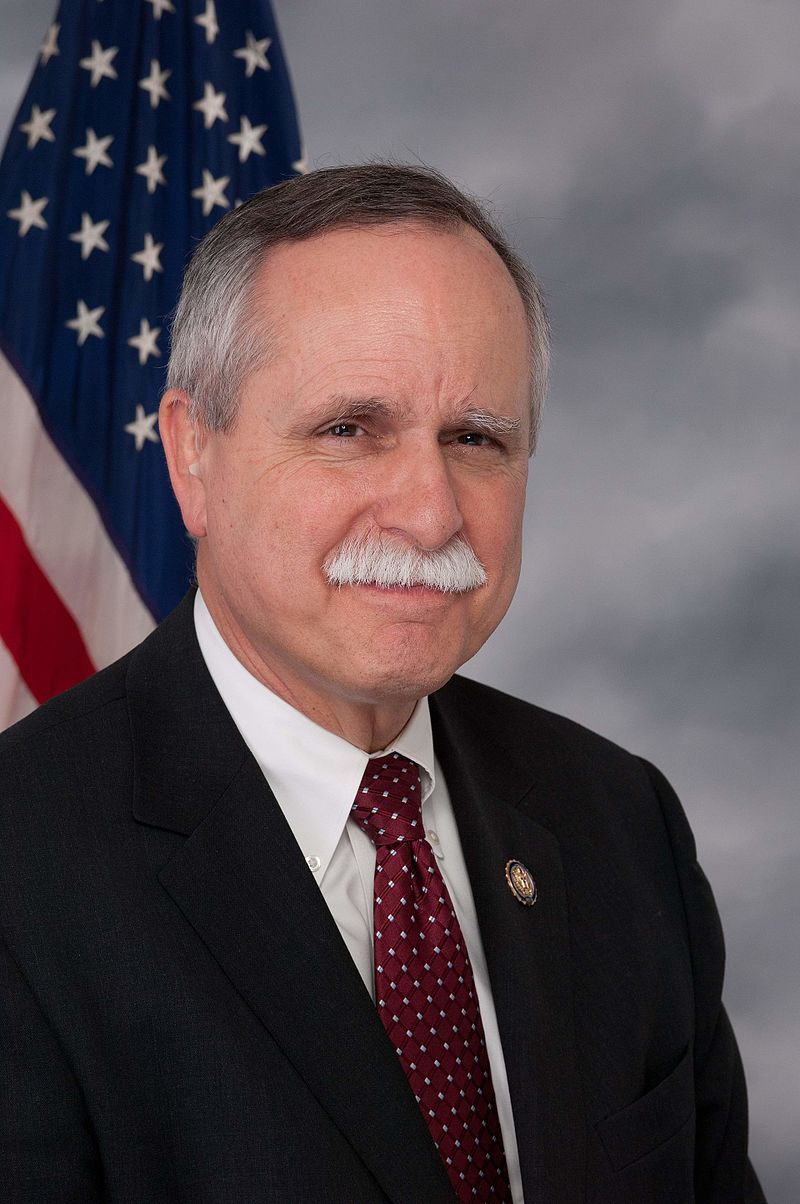 Here you will find contact information for congress David B. McKinley, including email address, phone number, and mailing address.

Contact Representative David B. McKinley
David Bennett McKinley is an American businessman and politician who has been the U.S. Representative for West Virginia's 1st congressional district since 2011. He is a member of the Republican Party.

David B. McKinley for congress

David McKinley is a proud father and grandfather, and 7th generation West Virginian. Born in Wheeling, David attended public schools and worked his way through college, graduating from Perdue University with a degree in Civil Engineering. After a decade in the construction industry, David founded the architectural and engineering company McKinley & Associates, creating good-paying jobs in Wheeling and Charleston.

From 1981 to 1994, David represented West Virginia’s Third Delegate District from 1981 to 1994, championing conservative principles and delivering bipartisan results for his constituents. He has always fought for coal jobs, pushing back against liberal attempts to undermine the backbone of West Virginia’s economy. David also served as the Chair of the West Virginia Republican Party, leading the GOP to new heights in a state once dominated by Democrats.

First elected to represent West Virginia’s First Congressional District in 2010, David was the first Republican to hold this seat in 42 years. Congressman McKinley has been a tireless advocate for West Virginia families and businesses, leading on legislation to protect domestic energy and defend West Virginia workers from the war on coal.. David has always fought for West Virginia’s conservative values, maintaining a strong pro-life record and never backing down on the Second Amendment.

A father of four and grandfather of seven, David enjoys spending time with family and cheering on the WVU Mountaineers. His wife Mary was a life-long critical care nurse, and her and David share a love of cooking, wine-making, and biking.

President Trump made huge progress in sealing our southern border and protecting our nation. Now, the open border policies of Joe Biden and the Democrats have created the worst border crisis we have ever seen. As a result, the drug cartels have complete access to ship drugs like fentanyl into our communities. David knows we must fight back against Biden’s disastrous policies that are wrecking our communities here at home. It’s time to finish the wall, enforce the law and secure our nation.

We cannot afford to take the risk of another pandemic harming West Virginia’s economy and health, especially when investing in an ounce of prevention to stop future pandemics would save trillions of dollars and countless lives. Rep. McKinley has introduced the Bolstering Infectious Outbreaks (BIO) Preparedness Workforce Act to strengthen the bio-preparedness and infectious disease workforce that has proven critical during the COVID-19 pandemic. He’s also working to increase investment in the next-generation of vaccines and therapeutics, better masks, more accurate and efficient testing, safer buildings, and tighter restrictions on dual use research of deadly viruses and pathogens—all of which will help prevent future pandemics.

President Biden and the Democrat-controlled Congress have wreaked havoc on our economy and launched an assault on West Virginia’s energy workers. The Democrats’ reckless spending has led to skyrocketing inflation, which is squeezing families’ pocketbooks. Their “America last” energy agenda is increasing energy costs for families. David McKinley knows that to rebuild a strong economy, we need to bring back manufacturing jobs, utilize our abundant American energy resources like coal and natural gas, and reduce the tax burden on West Virginia families.

China must be held responsible for the devastation they have unleashed through their role in allowing COVID-19 to spread across the world. This has proven more clearly than ever the importance of restoring domestic manufacturing and solidifying the supply chain, bolstering national security and protecting American jobs. As Joe Biden and Kamala Harris cower to the CCP, Congress must stand firm in opposition to China’s authoritarian regime and hold them accountable for unfair trade practices and egregious human rights abuses.

David McKinley knows that the Second Amendment is essential to keeping America free and our families safe. All of our constitutional liberties depend on the right to keep and bear arms. David has fought to preserve the Second Amendment and protect West Virginia’s way of life from liberal Democrats seeking to undermine our fundamental freedoms. That is why David has earned an A rating from the NRA and will continue fighting the far left’s gun control agenda.

THE RIGHT TO LIFE

David has always fought to defend the unborn. McKinley has led the charge to protect life in Congress, sponsoring legislation to protect unborn babies from late-term abortion and prohibit funding for abortion providers like Planned Parenthood. McKinley has been endorsed of the West Virginia Right to Life, received a 100% lifetime rating from the National Right to Life Committee, and earned an ‘A’ rating from the Susan B. Anthony List pro-life scorecard.

The brave men and women in law enforcement are under attack like never before. David McKinley supports our police and opposes any attempt to defund them. With liberal cities that have diverted funding from law enforcement experiencing dramatic increases in violent crime, it is more important than ever to “Back the Blue” and work to ensure police departments have the resources, training and support necessary to keep families safe and communities secure.

West Virginia is the front line in the fight against opioid abuse. David has been a leader on the issue in Congress, fighting for more resources for West Virginia, improving access to treatment, and holding bad actors accountable. David has a demonstrated track record of standing for West Virginia communities and families to fight the scourge of drug abuse, and delivering results.

HONORING OUR VETERANS AND SUPPORTING THE MILITARY

David believes we must do everything we can to ensure that the service and sacrifice of our brave men and women are honored. From those who served in World War Two, to those who have recently returned from Afghanistan and Iraq, David is committed to ensuring our veterans receive the benefits they were promised and the opportunities they deserve. On issues from holding the VA accountable for its failures to improving education benefits for returning heroes, David has kept his promises to our veterans.