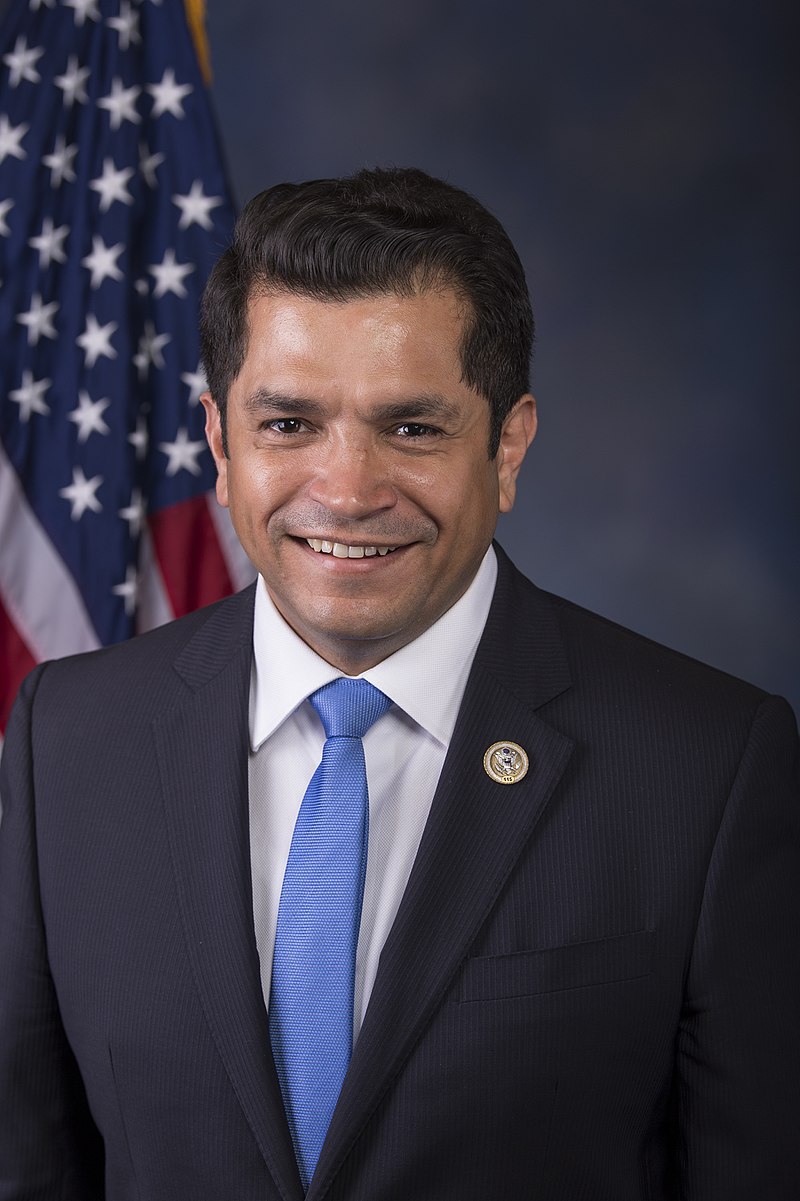 Contact Representative Jimmy Gomez
Jimmy Gomez is an American politician serving as the U.S. Representative for California's 34th congressional district since 2017. A member of the Democratic Party, he previously served in the California State Assembly from 2012 to 2017.

Prior to his election to Congress in June of 2017, Congressman Gomez served four and a half years in the California State Assembly where he served as Chair of the Assembly Appropriations Committee. In the Assembly, Congressman Gomez distinguished himself as a proven national champion of paid family leave and combatting climate change. He became a key figure in authoring landmark legislation to address public health, environmental justice, water conservation, access to education, civic engagement, campaign finance disclosure, LGBTQ rights, and affordable housing.

Congressman Gomez attended Riverside Community College before receiving a B.A. in Political Science from the University of California, Los Angeles (UCLA), and a M.A. in Public Policy from Harvard University’s John F. Kennedy School of Government. He lives in Eagle Rock with his wife, Mary, and dog, Austin. He is a lifelong fan of the Los Angeles Dodgers.