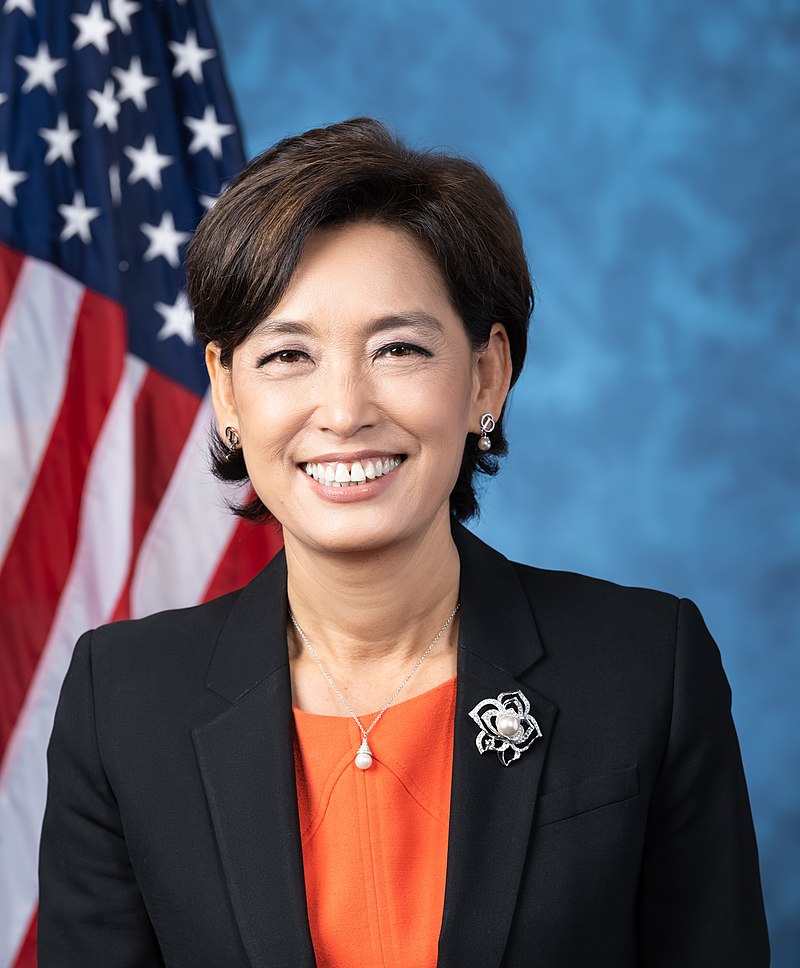 An immigrant, small business owner, community leader, and mother, Young is proud to be one of the first Korean-American women ever to serve in Congress and help all Americans have the chance to achieve their dream just like she did.

As an immigrant to the United States, Young has dedicated her life to giving back to her community. She started her public service as Director of Community Relations and Asian Affairs for former Congressman Ed Royce (CA-39), where she was a key liaison to 39th District and advisor on issues pertaining to the Asian-American community and foreign policy.

Prior to serving in Congress, Young was the first ever Korean-American Republican woman to serve in the California State Assembly. As an Assemblywoman, Young fought to grow jobs , support small businesses, ensure public safety, promote educational opportunities, support veterans, and protect victims of domestic violence.

Young is a small business owner, a long-time community leader, and has been actively involved in numerous organizations throughout the 39th District. She and her husband Charles reside in La Habra and are the proud parents of four grown children – Christine, Kelly, Alvin, and Hannah.