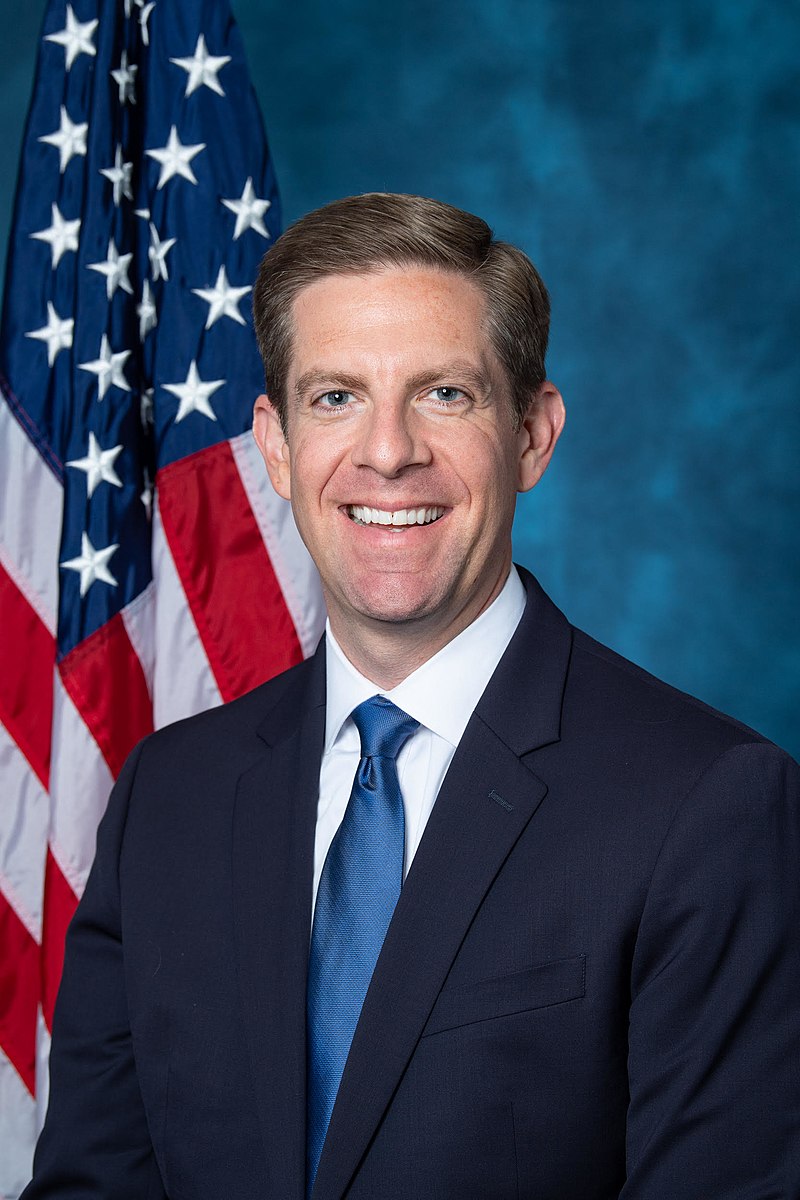 Contact Representative Mike Levin
Michael Ted Levin is an American politician serving as the U.S. Representative for California's 49th congressional district since 2019, which covers most of northern coastal San Diego County, as well as a portion of southern Orange County.

Levin was raised in South Orange County and attended local elementary and junior high schools. He spent his high school years at Loyola High in Los Angeles, and went on to study at Stanford University, where he served as the student body president. Upon graduation from Stanford, Levin served as a Coro Fellow and then attended Duke University School of Law.

Prior to being elected to Congress in 2018, Levin fought for climate action while working as an environmental attorney. He also served on the board of the Center for Sustainable Energy, and co-founded Sustain OC, helping accelerate the transition toward more sustainable power generation and transportation alternatives.

As a member of Congress, some of Levin’s top priorities are combating climate change, protecting our natural resources, and capitalizing on the economic benefits of a sustainable energy future. He has led legislation to transition America to zero emission vehicles, ban new offshore drilling leases along the coast of Southern California, responsibly develop renewable energy on public lands, and much more.

Throughout his career, Levin has been a passionate leader on environmental protection, clean energy, and combating climate change.

Another priority for Rep. Levin is increasing oversight and accountability at the decommissioning San Onofre Nuclear Generating Station (SONGS), and moving the spent nuclear fuel out of the region as quickly and safely as possible. Levin stood up a local task force upon arriving to Congress to formulate policy recommendations to address the hazardous waste. He is the founder and Co-Chair of the Spent Nuclear Fuel Solutions Caucus, a bipartisan group to drive progress on the safe storage, transportation, and disposal of nuclear fuel across the country. He has also led legislation to prioritize the removal of spent nuclear fuel from environmentally sensitive sites like San Onofre, mandate resident inspectors at decommissioning nuclear power plants during sensitive activities, and fund a research and development program at the Department of Energy to find innovative solutions to spent nuclear fuel management.

Rep. Levin is also a leader on legislation to support veterans. As the grandson of a World War II veteran and the representative of Marine Corps Base Camp Pendleton, Levin is an advocate for the servicemembers and veterans who have sacrificed for our freedom. He has spoken out about the importance of protecting the Department of Veterans Affairs (VA) from privatization efforts, improving veterans’ health care and services, and expanding job opportunities for those who have served.

Levin is proud to lead the House Veterans’ Affairs Subcommittee on Economic Opportunity. Since he became Chair, his subcommittee has become one of the most productive in Congress, with more than 50 bills to serve veterans passing into law. Levin sponsored one of the most consequential pieces of legislation signed into law for veterans in recent years, the Johnny Isakson and David P. Roe, M.D. Veterans Health Care and Benefits Improvement Act of 2020, which strengthened and expanded a wide range of veterans’ benefits during the COVID-19 pandemic and beyond.

Levin has also championed efforts to expand access to affordable health care, lower the cost of higher education, preserve Social Security and Medicare, prevent gun violence, enact comprehensive immigration reform, and protect a woman’s right to choose. He is a member of the Congressional Progressive Caucus and, as the grandson of immigrants from Mexico, a member of the Congressional Hispanic Caucus.