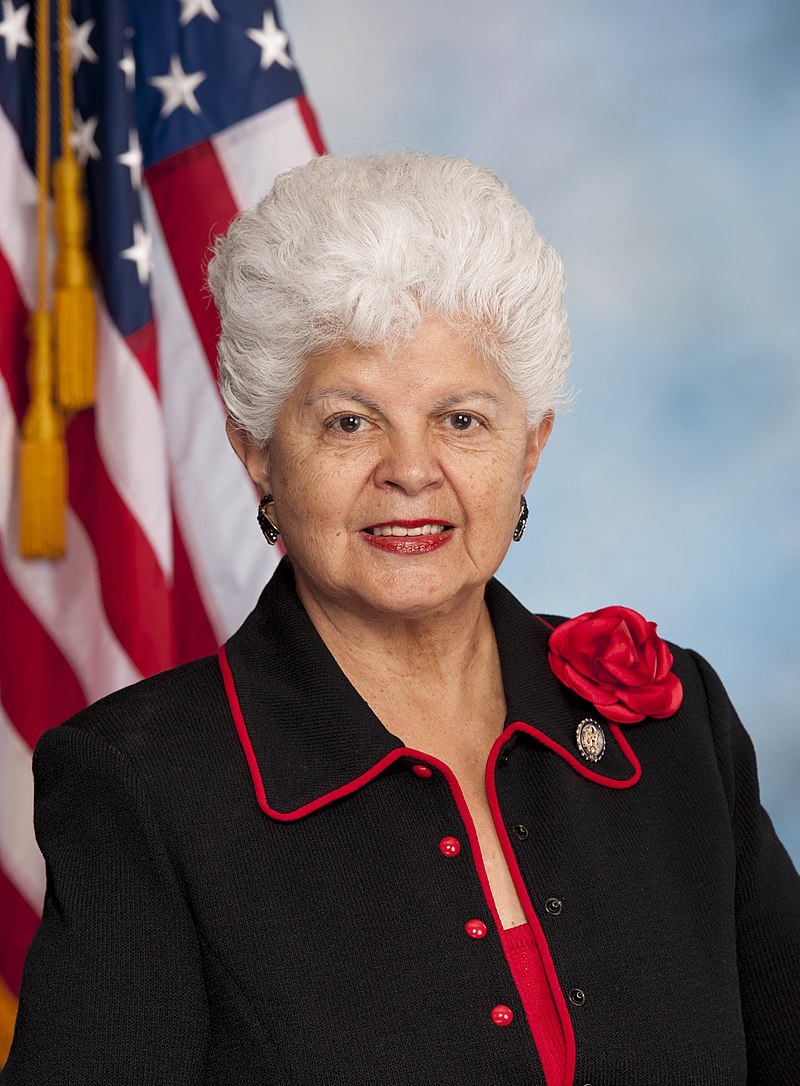 Napolitano is the highest-ranking California member and Hispanic member of the U.S. House Committee on Transportation & Infrastructure where she currently serves as Chairwoman on the Subcommittee on Water Resources and Environment, which oversees EPA’s Clean Water Act and US Army Corps of Engineers water programs.

Named a conferee to the Fixing America’s Surface Transportation Act (FAST Act) House and Senate Conference Committee, Napolitano was able to secure major victories for California, which received over $26 billion to fix crumbling roads, bridges, and transit systems. $450 million per year of this funding went to the Los Angeles region for transit funding, benefiting Foothill Transit, LA Metro, and Metrolink. Funds also relieved congestion and reduced the negative impacts her district takes on as a primary shipping corridor from the Ports of Long Beach and Los Angeles.

Napolitano also serves on the House Committee on Natural Resources and is a long-time advocate for conservation, water recycling, desalination, and groundwater management as solutions to Southern California’s water needs.

Congresswoman Napolitano is perhaps best known for her groundbreaking work on mental health. Her 2001 pilot program providing mental health and suicide prevention services on-site in four schools has expanded to 35 K-12 schools throughout the San Gabriel Valley and Southeast LA County with assistance from Los Angeles County Mental Health, which now serves as a model for H.R. 721, the Mental Services for Students Act.

As the founder and Co-Chair of the Congressional Mental Health Caucus, she was active in securing mental health parity in the Affordable Care Act, and she dedicates tremendous energy to promoting mental health legislation and working with key players to increase funding and access to mental health services.

Napolitano was appointed by then Democratic Leader Nancy Pelosi under the direction of then Vice President Joe Biden to serve as a Vice-Chair of the House Democratic Gun Violence Prevention Task Force, following the tragic shooting at Sandy Hook Elementary in Newtown, CT. Her main focus on the task force is the intersection of mental illness and gun violence, most notably suicide prevention.

In January 2016, Napolitano met with President Obama, fellow Task Force members, and other Democratic colleagues, to dialogue on possible executive actions. She then joined the President at the White House on January 5, 2016, for his announcement of new executive actions to curb gun violence and make communities safer. Napolitano ensured that adding mental health services was a component of those comprehensive actions to prevent senseless gun deaths. She remains strongly committed to expanding background checks and other measures to keep firearms out of the hands of those who might use them to harm themselves or others.

Napolitano is also the founder and Co-Chair of the Congressional Youth Challenge Caucus, which supports Youth Challenge: a program run by the National Guard cadre using military discipline and education to help at-risk youth complete high school to emerge better armed with knowledge and training for success.

Congresswoman Napolitano is also deeply aware of the issues facing Hispanic families in her district. She served as the chair of the Congressional Hispanic Caucus and still actively participates in Caucus business.

During her tenure as Chairwoman, Napolitano played a key role in working with President George W. Bush and congressional leadership to reauthorize the Voting Rights Act of 1965 and fought for a Democratic immigration overhaul proposal that would have created a guest worker program and provided a path to citizenship for undocumented immigrants.

Grace Flores Napolitano was born in Brownsville, Texas. After high school, she married and moved with her husband to California where they raised 5 children.

She began her political career in 1986 as a member of the Norwalk City Council, and in 1989 Napolitano’s fellow council members selected her to serve as Mayor. During her tenure, she addressed the city’s need for jobs and reliable public transportation.

Napolitano was elected in 1992 to the California Assembly, where she quickly earned a reputation as a hard worker and champion for international trade and economic expansion, environmental protection, transportation, immigration, small businesses, and women’s issues.

As a member of the House of Representatives, Congresswoman Napolitano has dedicated herself to improving the lives of returning veterans and their families, standing up for labor unions, bringing sustainable water solutions to Southern California, and improving mental health care for all.

She has served the people of Los Angeles County for over thirty years and is currently in her 12th term in Congress.