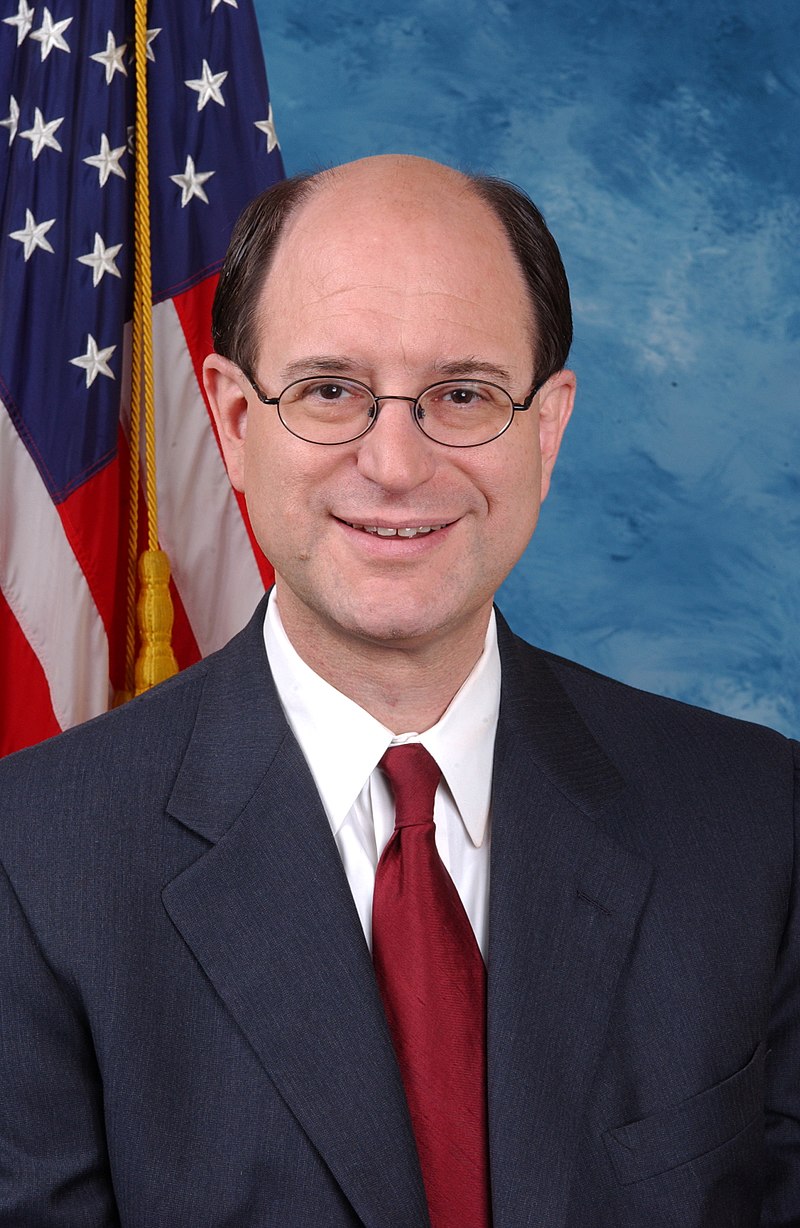 Congressman Brad Sherman (D-Sherman Oaks) was born and raised in southern California and represents California’s San Fernando Valley. Sherman is currently serving his thirteenth term in Congress and has served in the House of Representatives since 1997.

During his tenure in Congress, Sherman has developed a reputation as a strong advocate for the interests of working families. He has worked to craft and advance priorities such as robust environmental standards, federal aid to education, real healthcare reform, and the protection of Social Security and Medicare. The Congressman has also supported policies to expand U.S. exports, prevent the proliferation of nuclear weapons, and promote a just and effective U.S. foreign policy.

Early in his congressional career, while serving on the House Budget Committee in 1997, Congressman Sherman authored an amendment to the annual Budget Resolution providing an additional $700 million for the acquisition of environmentally important lands in FY ‘98. The Sherman Amendment was included in the Joint Budget Resolution and effectuated by a $699 million appropriation. Sherman also secured $20 million to acquire land and to complete the Backbone Trail through the Santa Monica Mountains National Recreation Area.

Congressman Sherman’s public service career includes serving on the California State Board of Equalization from 1991 to 1996. He was Chairman of the Board from 1991 to 1995. As a board member, Sherman led the successful fight to repeal the snack tax, which previously required grocers to differentiate between a cupcake and a muffin, imposing an inconsistent tax burden on Californians for food.

Congressman Sherman is married to Lisa Kaplan Sherman and they have 3 daughters, Molly, Naomi, and Lucy.