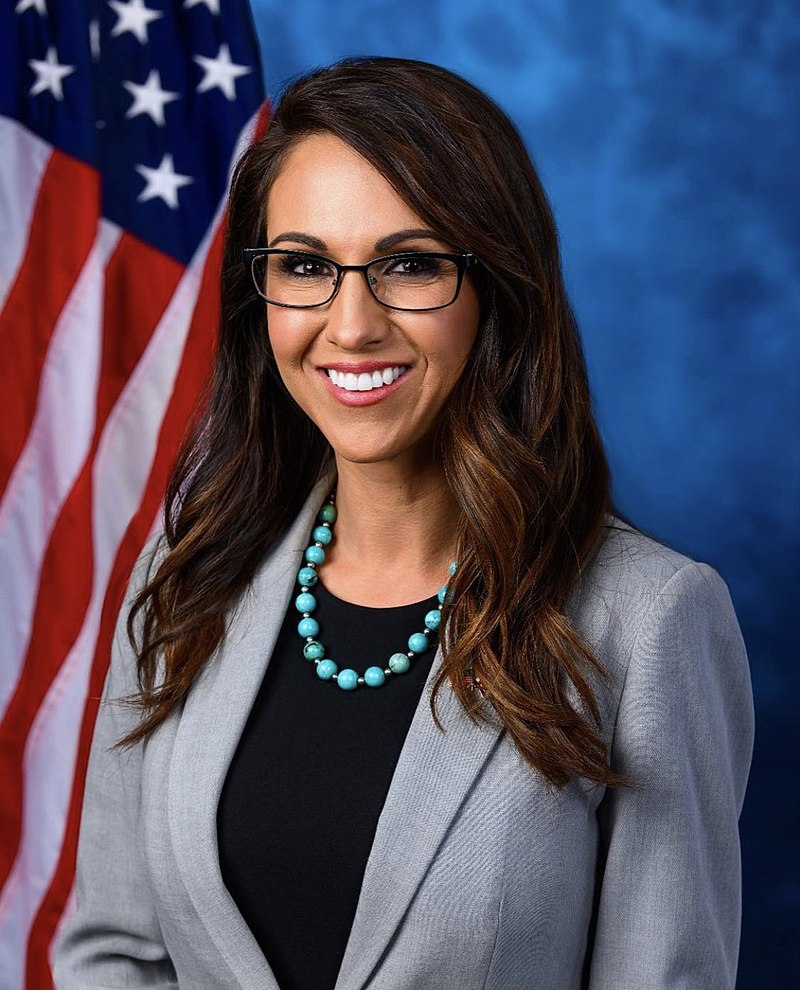 U.S. Congresswoman Lauren Boebert is serving her first term as the Representative for Colorado’s Third Congressional District. She is on the Natural Resources and Budget Committees, is co-chair of the Congressional Second Amendment Caucus, and after only a few months, was elected to the Executive Board as the Communications Chair of the House Freedom Caucus and was also appointed to serve on the Future of American Freedoms Task Force. Rep. Boebert also serves as the Vice Chairman of the Congressional Western Caucus.

A 35-year-old, citizen legislator from Rifle, Colorado, she never held public office prior to her 2020 victory and is the first woman, first mother, and youngest ever to represent the District. She is the owner of Shooters Grill, a Western-themed restaurant in Rifle, Colorado.

Representative Boebert was raised in a Democrat household on welfare. Her senior year of high school, she earned an opportunity to serve as an assistant manager at her local McDonald’s. She made the difficult decision to drop out of school to help put food on her family’s table, realizing she could provide better for herself than the government ever could.

Congresswoman Boebert is active in her church and spent years as a volunteer, counseling and assisting at-risk women at the local jail with reentering society and becoming contributing members in their communities.

Representative Boebert is the mother of four boys, ages 9-17.