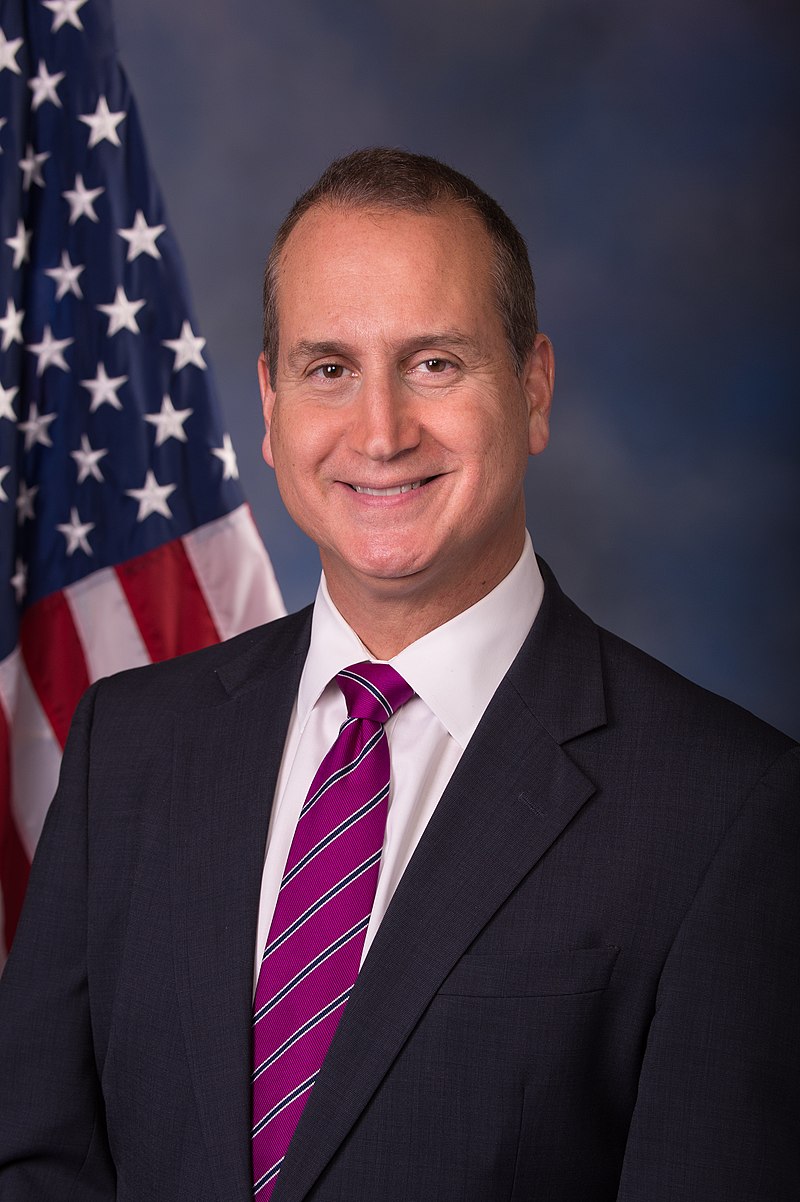 Contact Representative Mario Diaz-Balart
Mario Rafael Díaz-Balart Caballero is a Republican U.S. Representative for Florida's 25th congressional district. He was elected in 2002, and his current district includes much of southwestern Miami-Dade County, including the city of Hialeah, and much of the northern portion of the Everglades.

Congressman Mario Diaz-Balart is currently fulfilling his 10th term in the U.S. House of Representatives, serving Florida’s 25th congressional district. Diaz-Balart is a senior member of the House Committee on Appropriations, and he is the Ranking Member of the Subcommittee on Transportation, Housing, and Urban Development, in addition to serving on the State, Foreign Operations, and Related Programs and Defense Subcommittees.

Diaz-Balart passionately serves his constituents, acting tirelessly in defense of individual rights and liberties, promoting economic prosperity, and supporting a robust national defense. He is well-known for his advocacy of human rights and democracy around the world, as well as for his staunch support of our global allies. Congressman Mario Diaz-Balart was elected to the U.S. House of Representatives in 2002, making him the Dean of the Florida Delegation and Deputy Whip in Congress. Prior to his time in Congress, Diaz-Balart served in the Florida State Legislature in both the House and Senate chambers. He chaired several committees, including the Combined Appropriations/Ways and Means/Finance and Tax Committee.

Diaz-Balart was born on September 25, 1961, in Ft. Lauderdale, Florida, to Rafael and Hilda Diaz-Balart and is the youngest of four brothers (Rafael, Lincoln, and Jose). He studied Political Science at the University of South Florida in Tampa. Diaz-Balart currently resides in Miami, Florida, with his wife, Tia, and son, Cristian Rafael.