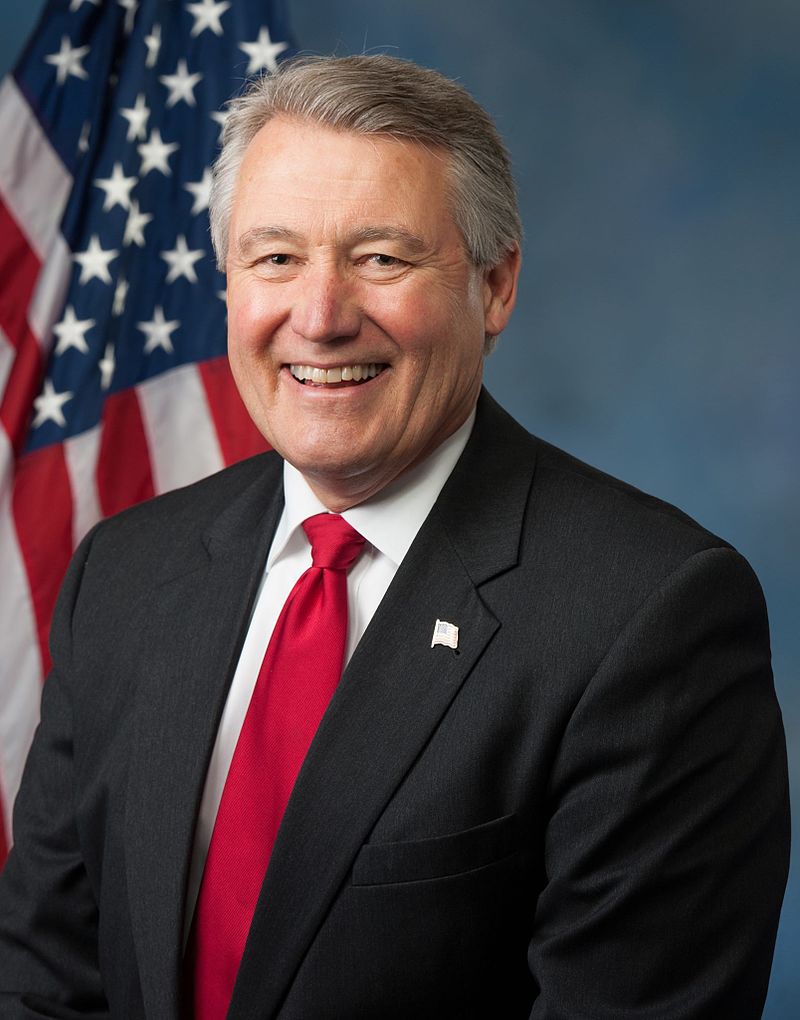 Contact Representative Rick W. Allen
Richard Wayne Allen is an American politician who has served as the U.S. Representative for Georgia's 12th congressional district since 2015. He is a member of the Republican Party.

Rick W. Allen was elected to represent Georgia’s 12th District in the U.S. House of Representatives in 2014. Prior to his election to Congress, Rick spent his career starting and building his own business from the ground up. At the age of 25, he founded the construction company R.W. Allen & Associates, which has enhanced economic development in Georgia and created thousands of jobs in the Augusta and Athens communities for more than 35 years.

As a conservative, small businessman, Rick knows firsthand what it takes to live within a budget, make payroll and successfully grow a business. His extensive business background guides his commitment to promoting policies that allow the private sector to thrive and fighting against regulatory burdens the federal government is placing on the backs of business owners.

The son of a farmer, Rick is proud to serve on the House Committee on Agriculture. This role further enables him to work as an advocate for farmers in Washington and shape legislation to bolster Georgia’s number one industry. Rick is also a member of the House Education and Labor Committee, which focuses on strengthening our nation’s schools and expanding opportunities for Americans in the modern workplace. Additionally, Rick is currently serving as the Senior Republican on the Subcommittee on Health, Employment, Labor and Pensions, which oversees federal policies dealing with relationships between employers and employees, and employment-related benefits such as health and retirement security.

Rick graduated from Auburn University’s School of Architecture and Fine Arts with a Bachelor of Science Degree in Building Construction. He and his wife, Robin, have been married for 46 years and reside in Augusta. Together, they raised four children and are the proud grandparents of fourteen grandchildren.

In addition to being a devoted husband, father and grandfather, Rick is an active member of Trinity on the Hill United Methodist Church. He is also involved in a number of different business and civic organizations in his community and has earned a reputation as a principled business leader. In 2008, he received the Augusta Metro Chamber of Commerce Small Business Person of the Year Award and took part in the first class of Leadership Augusta in 1980. In 2011, Rick was also inducted into the CSRA Business Hall of Fame.