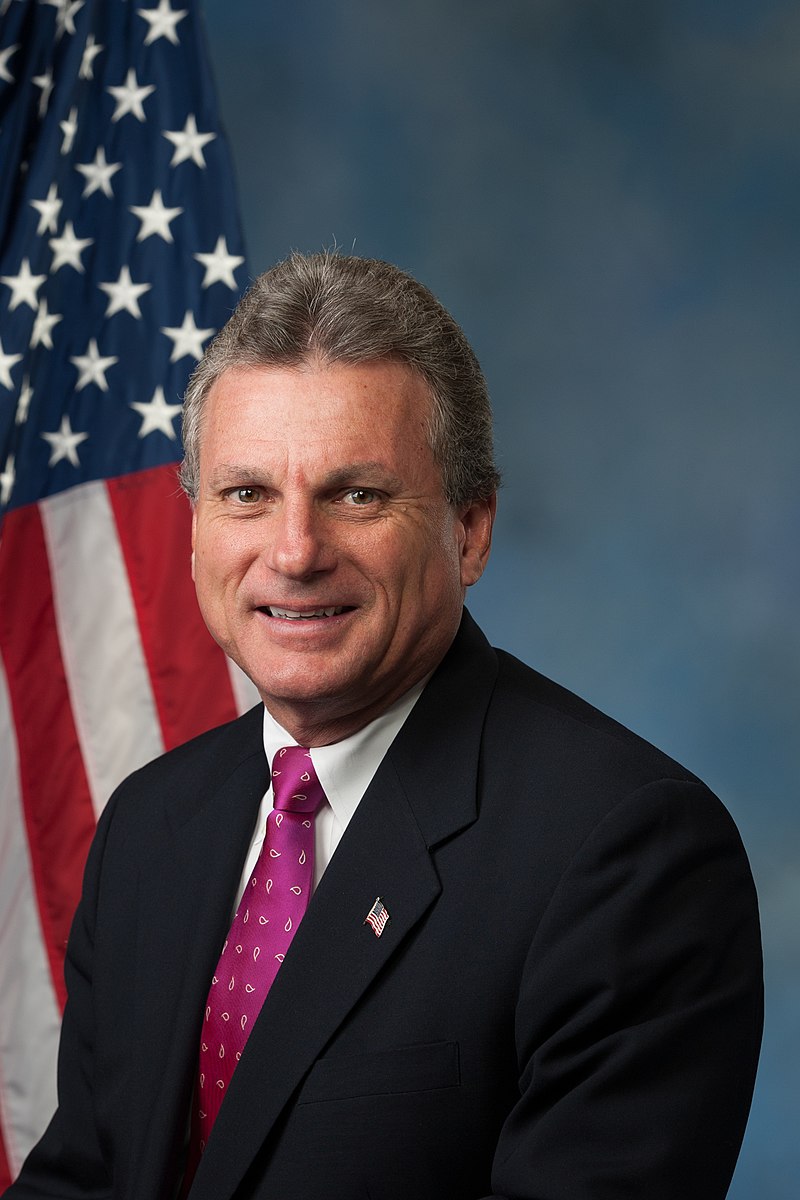 Contact Representative Earl L. Buddy Carter
Earl Leroy "Buddy" Carter is an American politician serving as the U.S. Representative for Georgia's 1st congressional district since 2015. The district is based in Savannah and includes most of the coastal southern portion of the state.

Earl L. “Buddy” Carter is an experienced businessman, health care professional and faithful public servant. For over 32 years Buddy owned Carter’s Pharmacy, Inc. where South Georgians trusted him with their most valuable assets: their health, lives and families. While running his business, he learned how to balance a budget and create jobs. He also saw firsthand the devastating impacts of government overregulation which drives his commitment to ensuring that the federal government creates policies to empower business instead of increasing burdens on America’s job creators.

A committed public servant, Buddy previously served as the Mayor of Pooler, Georgia and in the Georgia General Assembly where he used his business experience to make government more efficient and responsive to the people. Buddy is serving his fourth term in the United States House of Representatives and is a member of the House Energy and Commerce Committee and the House Budget Committee. As a pharmacist serving in Congress, Buddy is the co-chair of the Community Pharmacy Caucus and is dedicated to working towards a health care system that provides more choices, less costs and better services. As the representative of the entire coast of Georgia, he is also a member of the Select Committee on Climate Change.

A lifelong resident of the First District, Buddy was born and raised in Port Wentworth, Georgia and is a proud graduate of Young Harris College and the University of Georgia where he earned his Bachelor of Science in Pharmacy. Buddy married his college sweetheart, Amy. Buddy and Amy now reside in Pooler, Georgia and have three sons, three daughters-in-law and six grandchildren.