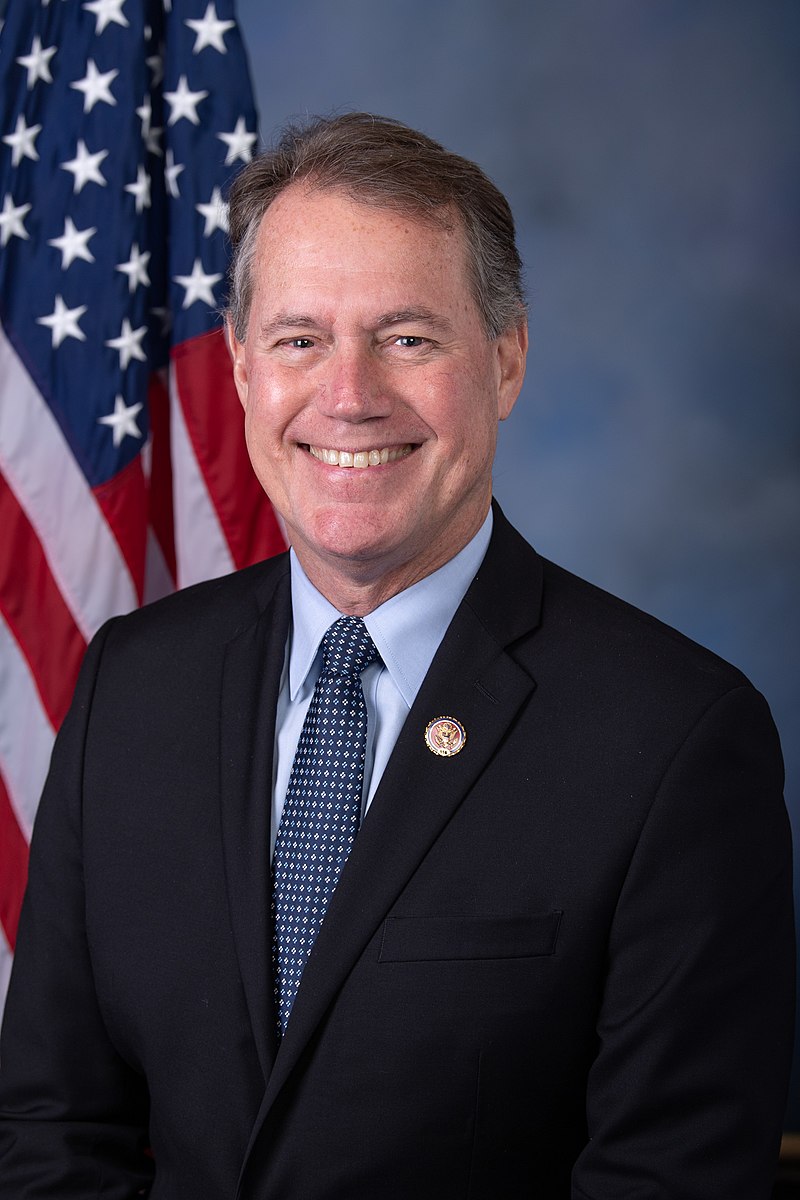 Ed Case was born and raised in Hilo. His great grandparents on his father’s side emigrated to Hawai’i in 1896 from Kansas and his family has lived on O’ahu, Maui, Kaua’i and Hawai’i Island over the generations since. His mother was born and raised in Missouri and met his father in Boston where she was attending college and he was attending law school.

Ed attended Waiakea-Kai and Keaukaha Elementary Schools in Hilo before graduating from Hawai’i Preparatory Academy in Kamuela. He went on to graduate from Williams College in Massachusetts before working on Capitol Hill for three years as legislative assistant to U.S. Representative/Senator Spark Matsunaga of Hawai’i.

Following this first of three DC tours, Congressman Case graduated from University of California/Hastings College of Law in San Francisco before returning to Hawai’i to serve initially as law clerk to Hawai’i Supreme Court Chief Justice William Richardson. He then joined the Honolulu-based law firm of Carlsmith Ball, Hawaii’s oldest, where for two decades he practiced litigation, property, transactional, business and government law and rose from associate to partner and managing partner.

Following his initial service as U.S. Representative, Case practiced law for seven years with the Honolulu firm of Bays Lung Rose & Holma, where he also served as managing attorney. He then served for five years as Senior Vice President and Chief Legal Officer of Outrigger Enterprises Group, one of Hawaii’s oldest hotel and resort companies with properties throughout Hawai’i and the Pacific-Asia-Indian Ocean region.

Case is married to Audrey (Nakamura), a sansei (third generation from Japan) whose Hawai’i roots are in Honolulu and Kona. Audrey was Ed’s Hawai’i Prep classmate and worked for four decades as a flight attendant with Pan American and United. They have four children, a daughter-in law and two grandchildren.

In his spare time … Ed enjoys hiking and other outdoor and water activities, especially sailing and bodysurfing. Ed and Audrey also enjoy travel and family activities with a renewed emphasis on babysitting.