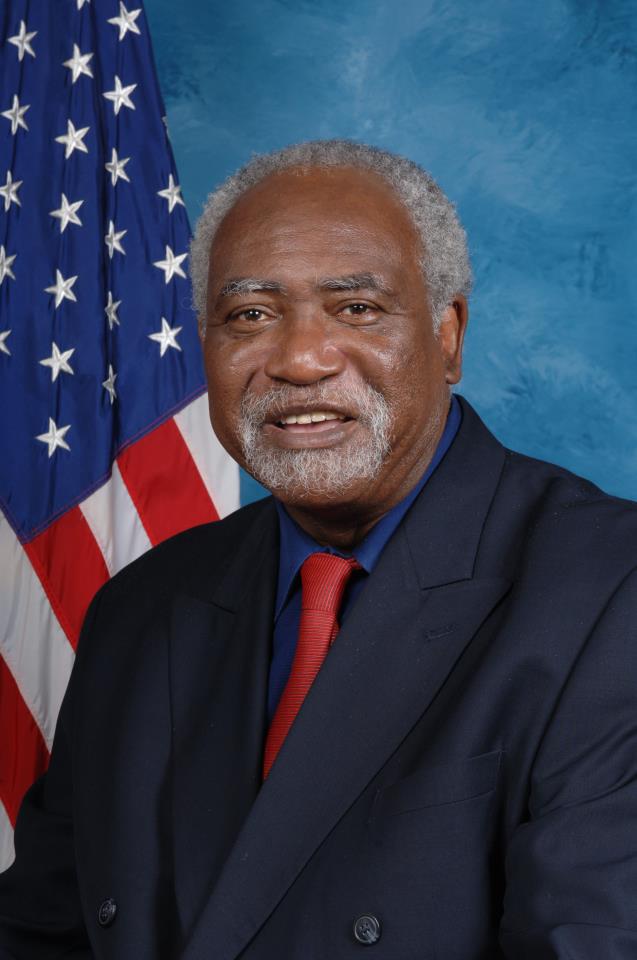 Contact Representative Danny K. Davis
Daniel K. Davis is an American politician who is the U.S. Representative from Illinois's 7th congressional district, elected in 1996. The district serves much of western Chicago, including the Loop. It also includes several of Chicago's inner western suburbs, such as Bellwood, Oak Park, and River Forest.

Danny K. Davis was chosen by the people of the 7th Congressional District of Illinois as their Representative in Congress on November 5, 1996. He has been re-elected by large majorities to succeeding Congresses.

Congressman Davis has distinguished himself as an articulate voice for his constituents and as an effective legislator able to move major bills to passage. He has developed a unique and energetic style of communication and interaction with his constituents setting up dozens of advisory task forces to consider significant questions of public policy. He hosts several weekly television and radio shows which feature audience call in and produces regular written reports to every household in the district. In addition, he maintains weekly office hours in the district and is widely sought after as a speaker at conferences and events.

Before seeking public office Congressman Davis had productive careers as an educator, community organizer, health planner/administrator and civil rights advocate. He has received hundreds of awards and citations for outstanding work in the areas of health, education, human relations, politics and advocacy including six honorary Doctorate Degrees from well known Colleges and Universities. He has traveled extensively throughout the United States and has spent time in Africa, Europe, the Middle East, Asia and in South and Central America.

Born in Parkdale, Arkansas, on September 6, 1941, Congressman Davis moved to the Westside of Chicago in 1961, after having earned a Bachelor of Arts degree from Arkansas A.M. & N. College. He subsequently earned both Masters and Doctorate degrees respectively from Chicago State University and the Union Institute in Cincinnati, Ohio.

He is married to Vera G. Davis, has two sons, Jonathan and Stacey (deceased), and is a member and Deacon of the New Galilee M.B. Church.