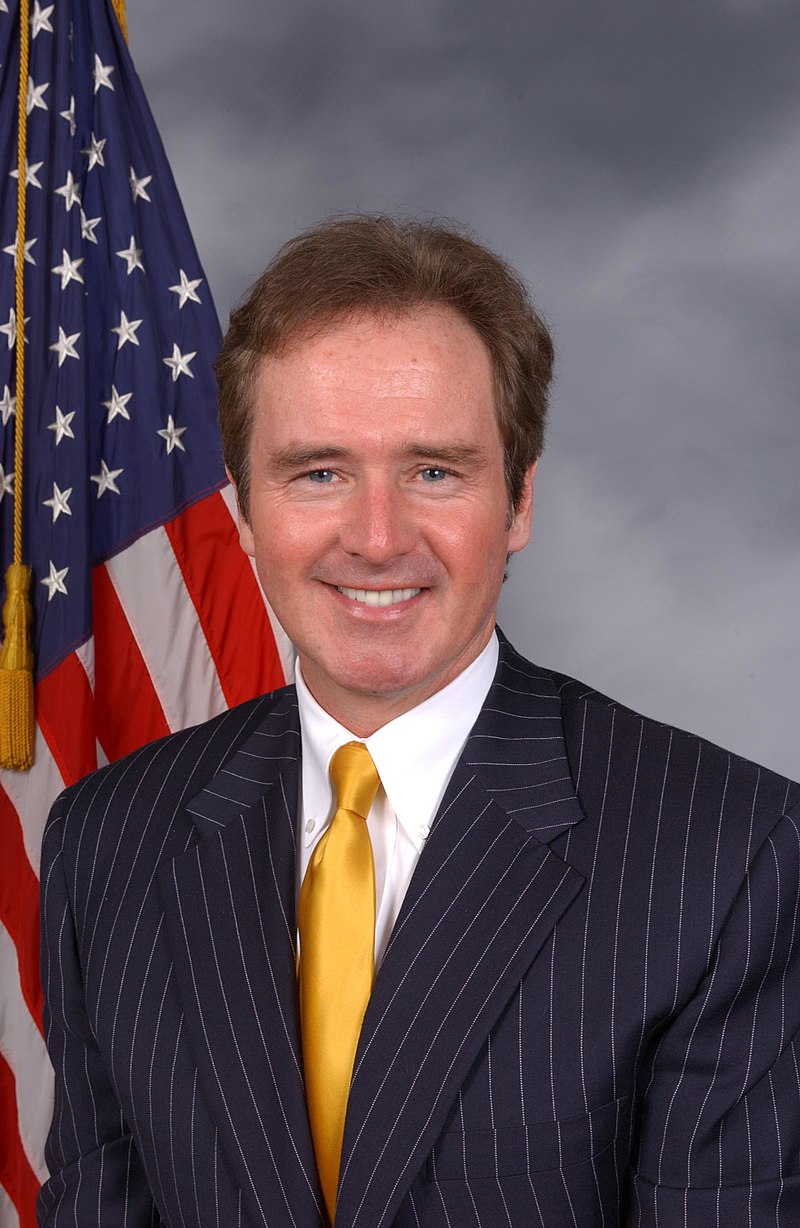 Contact Representative Brian Higgins
Brian M. Higgins is the U.S. Representative for New York's 26th congressional district, serving since 2005. The district, numbered as the 27th district from 2005 to 2013, includes Buffalo and Niagara Falls. He is a member of the Democratic Party and is an active member of several congressional committees and caucuses.

Brian Higgins is a member of the United States House of Representatives serving New York’s 26th congressional district, which includes portions of Erie and Niagara Counties.

Widely accepted as the principal architect of waterfront development in Buffalo and Western New York, Brian led the fight for a quarter-billion dollar federal relicensing settlement from the New York Power Authority that continues to finance the transformation of Buffalo’s long-neglected Inner and Outer Harbor waterfront areas. In our nation’s capital, Brian is an advocate for policies important to our regional and national economies. Brian is an avowed supporter of increased funding for biomedical research – an area creating jobs throughout the Buffalo Niagara Medical Campus – and remains a strong voice for robust infrastructure investment, for “nation building here at home.”

In the 117th Congress, Brian serves on the House Committee on Ways and Means, where he also serves as a Member of the Subcommittees on Health, Trade, and Social Security. In addition, Brian currently serves as a member of the House Committee on the Budget. Brian is a Co-Chair of the Northern Border Caucus, from which he advocates for federal policies that recognize the unique needs of northern border communities – efforts which serve to strengthen economic and security ties with our Canadian neighbors. Brian also serves as one of four Co-Chairs of the bipartisan House Cancer Caucus, and as a Co-Chair of the Revitalizing Older Cities Caucus. Additionally, Brian is a member of the Great Lakes Task Force, the House Manufacturing Caucus, and the Northeast-Midwest Congressional Coalition.

Brian has traveled extensively through some of the most volatile regions in the world. In so doing, he has met with world leaders to promote peace in Northern Ireland, the Middle East, South Asia and Africa, including Darfur, Afghanistan and Iraq.

Prior to his election to the House, Brian made his career serving in state and local elective office, as well as in education. Brian served as an instructor in the History and Economics departments at SUNY Buffalo State College, where he taught a course of his own design entitled, “The Economic History of Buffalo & Western New York.” A graduate of Buffalo State College, Brian also earned an advanced degree in Public Policy and Administration from Harvard University’s John F. Kennedy School of Government. Brian has been awarded an honorary Doctorate degree in Humane Letters from Daemen College, and an honorary Doctorate degree in Laws from Medaille College.