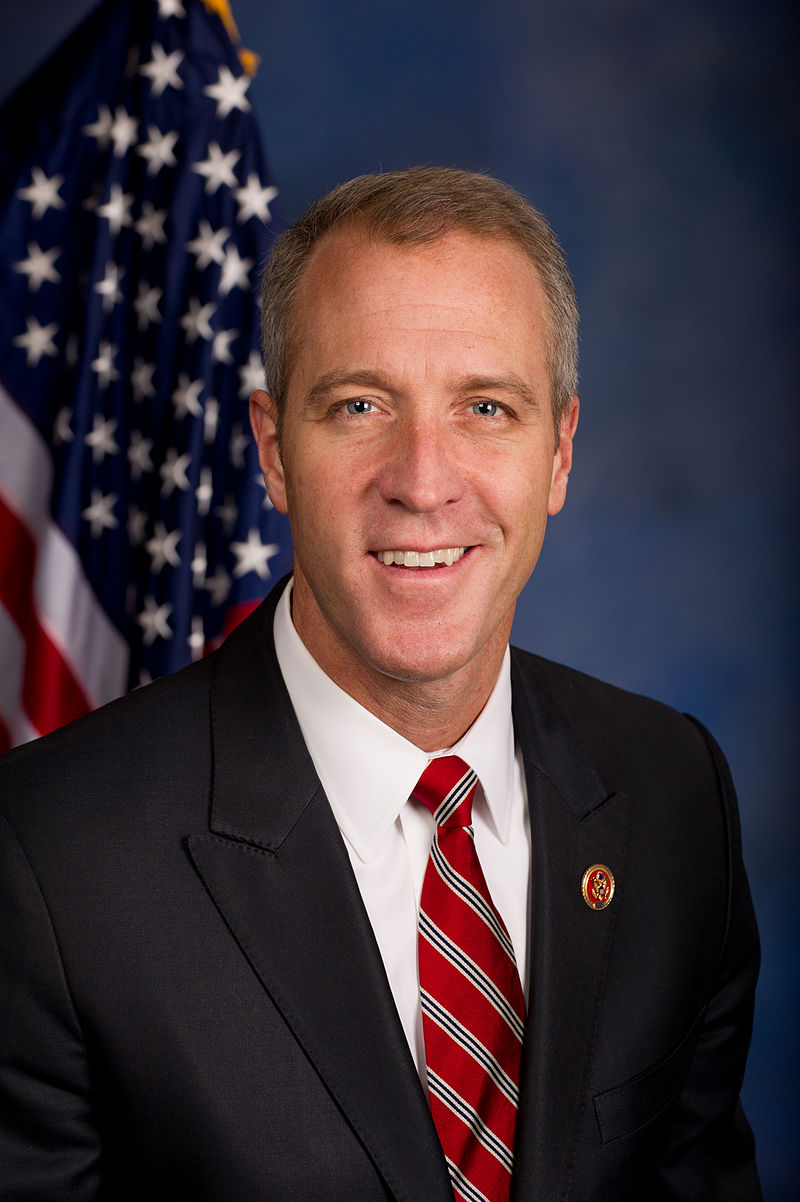 Representative Sean Patrick Maloney currently represents New York’s 18th district in the U.S. House of Representatives and was first elected in November 2012. His top priorities include national security, protecting our drinking water, ensuring our veterans get the benefits they earned, and combating the heroin and opioid epidemic.

The House Intelligence Committee is responsible for overseeing the nation’s intelligence agencies, including components of the Departments of Defense, Homeland Security, Justice, State, Treasury and Energy.

Representative Maloney serves on the House Transportation and Infrastructure Committee, which has jurisdiction over all modes of transportation: aviation, maritime, and waterborne transportation, highways, bridges, mass transit, and railroads.

Rep. Maloney also serves on the House Agriculture Committee, where he fights to protect important and unique programs which benefit local farmers in the Hudson Valley.

He has a distinguished background in business and public service. He served as a senior advisor in President Bill Clinton’s White House as part of a team that balanced the budget and paid down the debt, all while creating over eight hundred thousand jobs here in New York.

When Sean left the White House, he built his own business from scratch. His high-tech startup created hundreds of New York jobs.

Sean then served as a senior staff member to two Democratic governors of New York, focusing on education and infrastructure projects. He oversaw 13 state agencies and departments, including those responsible for all homeland security, state police and emergency management operations.

Sean and his husband, Randy Florke, have 3 children together and currently reside in Cold Spring, NY.