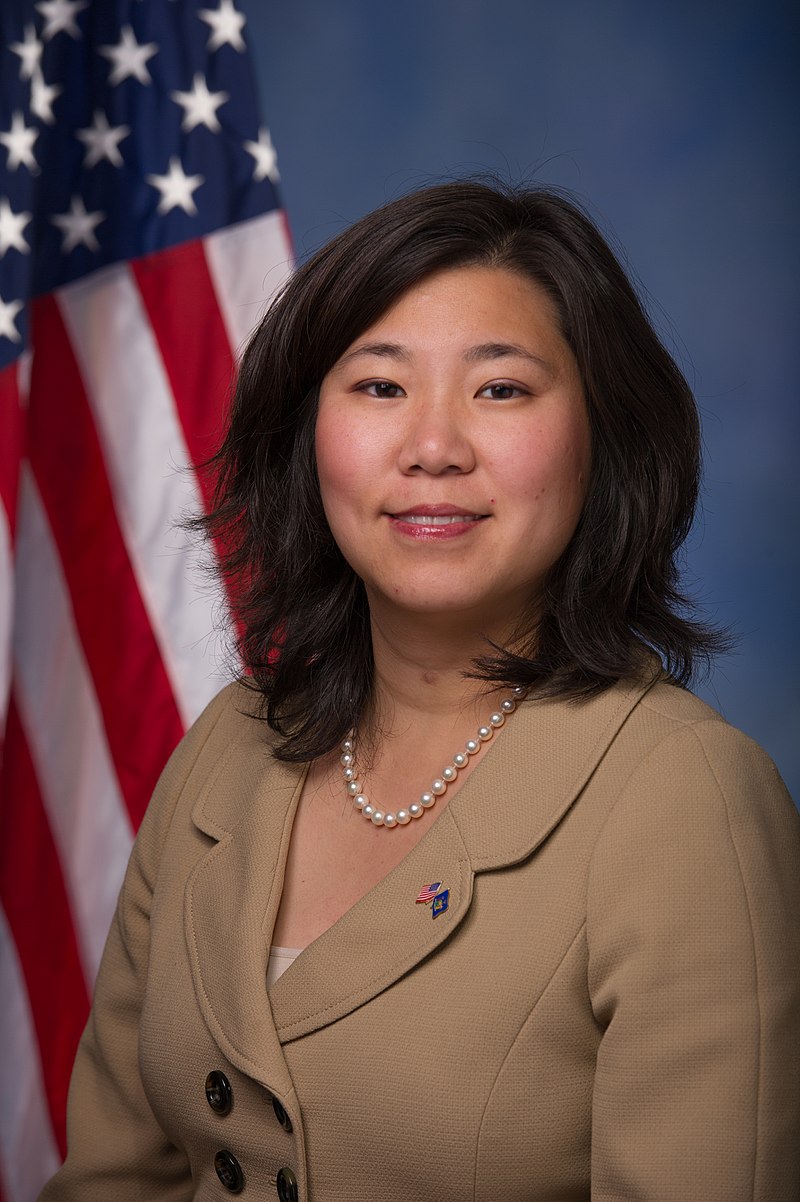 Grace is the first and only Asian American Member of Congress from New York State and the first female Congressmember from Queens since former Vice Presidential nominee Geraldine Ferraro.

Grace is also a Senior Whip and Regional Whip for New York, and a founder and Co-Chair of the Kids’ Safety Caucus, the first bipartisan coalition in the House that promotes child-safety issues. She helped create and serves as a founding member and former Co-Chair of the Quiet Skies Caucus which works to mitigate excessive aircraft noise that adversely affects communities.

Grace has passed several pieces of legislation into law. These include laws about religious freedom, making Queens historic sites part of the National Park Service, striking “Oriental” from federal law and protecting public housing residents from insufficient heat. Also signed into law were her measures to assist veterans and members of the military, and provisions to improve consumer protections and safeguards for children.

In addition, Grace has fought to expand opportunities for communities of color, young people and women, and she secured resources to help local small-businesses.

Born in Elmhurst, Queens, and raised in the Bayside and Flushing sections of the borough, Grace attended local schools, and graduated from Stuyvesant High School and the University of Michigan. She then earned a law degree from Yeshiva University’s Benjamin Cardozo School of Law.

Prior to serving in Congress, Grace was a member of the New York State Assembly. Before entering public service, she worked as a public-interest lawyer.

Grace resides in Queens with her husband, Wayne, and two sons, Tyler and Brandon.