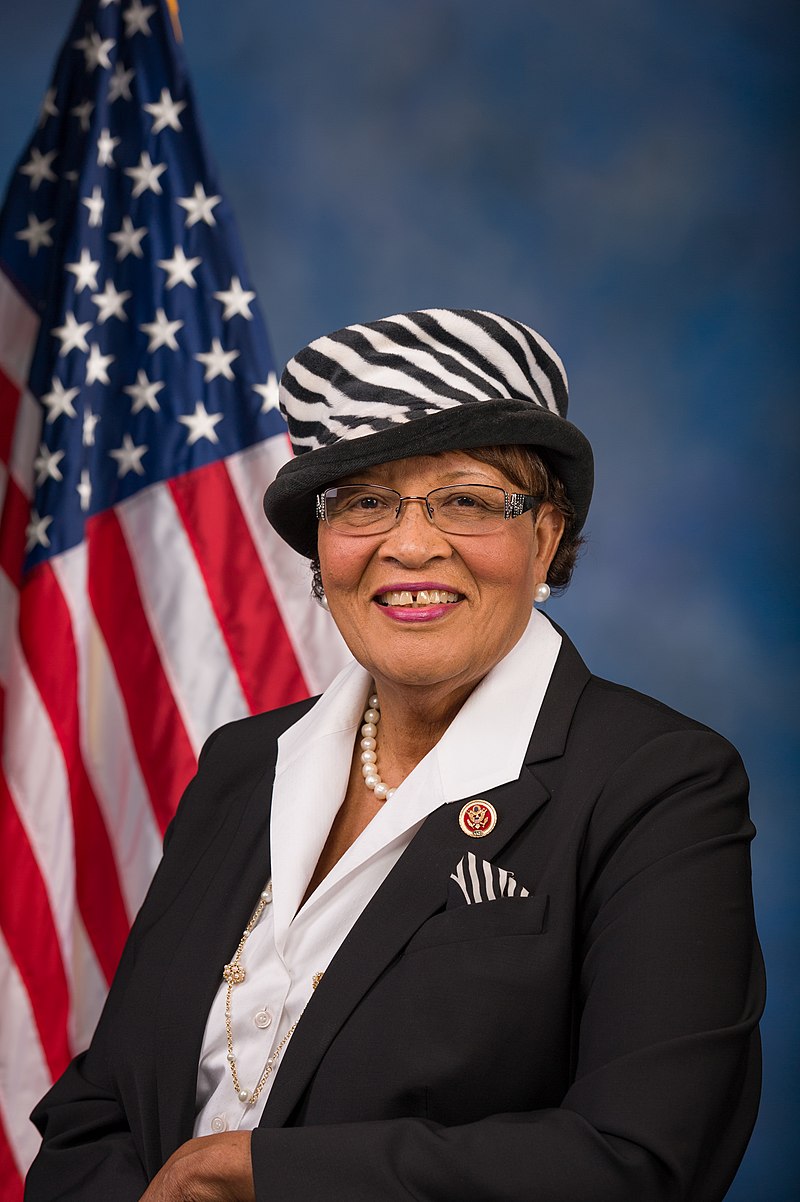 Congresswoman Alma S. Adams, Ph.D. was elected to her fourth full term representing the 12th Congressional District of North Carolina on November 3, 2020. After winning a special election in November 2014, Congresswoman Adams was sworn in immediately as the 100th woman elected to the 113th Congress.

Representative Adams has previously served on the Joint Economic Committee and in several leadership positions including Vice Ranking Member of the Small Business Committee, and Ranking Member of the Small Business Subcommittee on Investigations, Oversight, and Regulation. The Congresswoman is a co-founder of the Black Maternal Health Caucus with Rep. Lauren Underwood of Illinois and the founder and co-chair of the Congressional Bipartisan Historically Black Colleges and Universities (HBCU) Caucus, which promotes bipartisan legislation that supports HBCUs and their graduates. Since its inception, the Caucus has:

Throughout her career, Representative Adams has promoted quality education for all students, sponsoring and advancing numerous pieces of legislation to boost funds for Historically Black Colleges and Universities. She has also introduced legislation to provide nutritious breakfast in schools and supports increased pay for teachers. For 40 years, Dr. Adams taught Art History at Bennett College. While at Bennett, she led the effort to increase student civic participation by coining the phrase “Bennett Belles are Voting Belles” and organizing annual marches to the polls. As a former educator, Rep. Adams has dedicated her career to improving the lives of young people and her community. She is the recipient of numerous awards and honors, including the North Carolina A&T State University Human Rights Medal, the highest award presented by her alma mater to an individual who fights against social injustice and helps improve the world and was also inducted into the National Black College Alumni Hall of Fame.

Congresswoman Adams is the recipient of eight (8) honorary doctorates and the Presidential Medallion from Fisk University.

In 1994, Dr. Adams was appointed by her peers to serve in the North Carolina House District 26 seat. She went on to serve ten terms in the state House. During her tenure, she rose to become the chair of the North Carolina Legislative Black Caucus and was instrumental in passing legislation that improved the climate for quality affordable health care in the state. Representative Adams also pioneered the Displaced Homemakers Bill and successfully spearheaded the state’s first minimum wage increase in nine years.

Before serving as a member of the North Carolina General Assembly, Congresswoman Adams served nine years on the Greensboro City Council. Throughout her service to the second district in Greensboro, Dr. Adams worked to create safe and affordable housing and the revitalization of neighborhoods. She began her political career in the 1980s by becoming the first African American woman ever elected to the Greensboro City School Board. It was there that she made a lifetime commitment to effecting social change in her community and beyond.