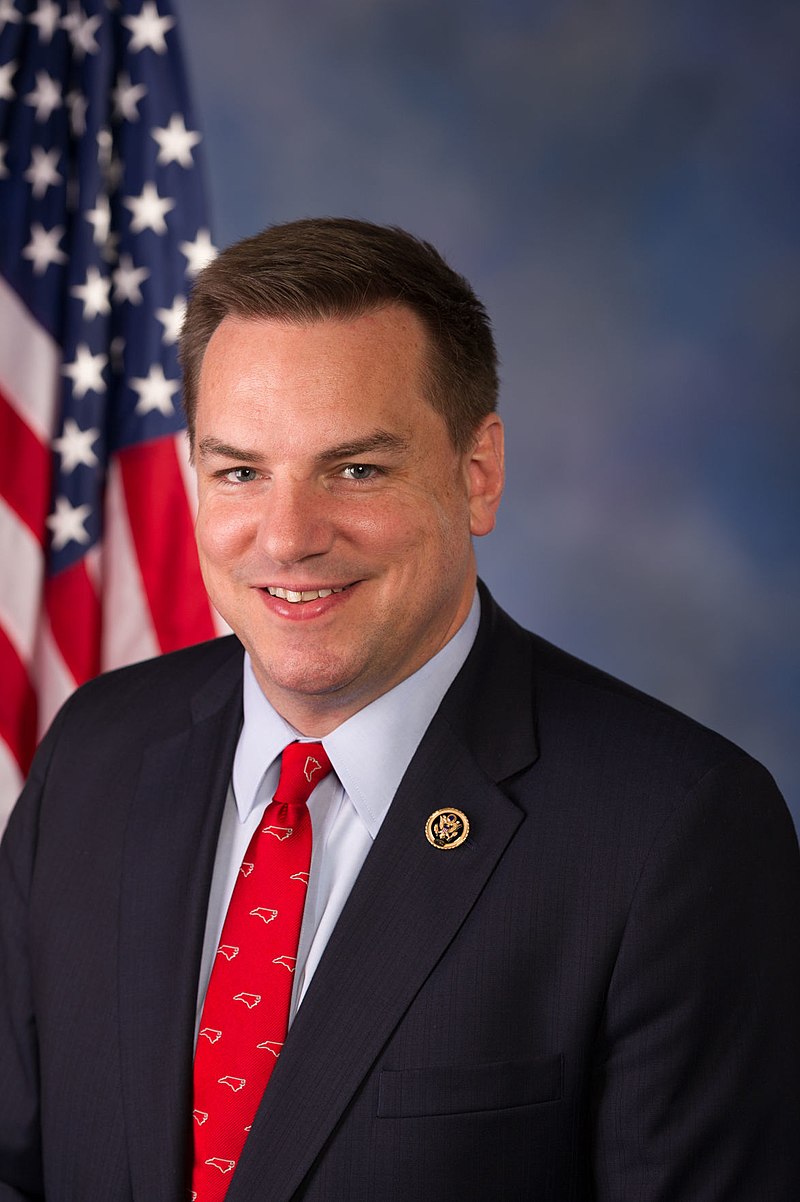 Contact Representative Richard Hudson
Richard Lane Hudson is an American politician serving as the U.S. Representative for North Carolina's 8th congressional district since 2013. A member of the Republican Party, his district has covered a large portion of the southern Piedmont area from Concord to Spring Lake since 2017.

Richard Hudson is serving his fifth term representing North Carolina’s 8th Congressional District in the United States House of Representatives. He currently serves on the Energy and Commerce Committee and in House leadership as the Republican Conference Secretary.

Rated the most effective legislator from North Carolina according to the Center for Effective Lawmaking, Rep. Hudson has also been named the 12th most conservative Member of the House by National Journal, demonstrating a commitment to delivering results without compromising principles.

In Congress, Rep. Hudson is dedicated to working across the aisle on solutions to support our veterans, defend our Constitutional rights, create jobs and improve our quality of life.

As Fort Bragg’s Congressman and a voice for North Carolina veterans, Rep. Hudson remains committed to supporting our active-duty military, veterans and their families. In Congress, Rep. Hudson has led legislation to ensure warfighters and Special Forces who are serving in combat receive the pay and tax relief they deserve, no matter where they see combat. He introduced bipartisan legislation to improve veterans’ access to health care and break up the bureaucracy at the Department of Veterans Affairs (VA). Rep. Hudson also sponsored legislation to support wounded veteran caregivers and increase military family education and support.

Recognized as a national leader on defending the Second Amendment, Rep. Hudson authored H.R. 38, the Concealed Carry Reciprocity Act, to ensure law-abiding citizens do not become criminals when crossing an invisible state line. He is also an avid hunter and outdoorsman who serves as a co-chairman of the Congressional Sportsmen’s Caucus. Rep. Hudson has an A+ rating from the National Rifle Association (NRA) and continues to lead efforts in Congress to end gun violence and protect schools. As a Christian and father, Rep. Hudson defends the right to life and has consistently been awarded the “True Blue” award from the Family Research Council Action and a 100% rating from National Right to Life.

To grow our economy, Rep. Hudson championed middle-class tax cuts and is focused on solutions to create jobs. As a member of the powerful House Energy and Commerce Committee, Rep. Hudson is also committed to making health care more affordable and accessible, improving health care for our veterans, addressing the tragedy of veteran suicide, and harnessing all sources of American energy to lower costs for everyone and create jobs in North Carolina. He has also led efforts to clean up chemicals in drinking water which impact our overall quality of life.

Richard grew up in Charlotte, graduated from Myers Park High School and earned his Bachelor of Arts degree in History and Political Science from the University of North Carolina at Charlotte, while serving as Student Body President. His past volunteer leadership service includes membership on the Rowan-Cabarrus Community College Board of Trustees, Board of Governors of the UNC Charlotte Alumni Association, Board of Managers of the West Cabarrus YMCA and Board of Directors of the Cabarrus Jaycees.

Richard, his wife Renee, and their son Lane reside in Moore County.