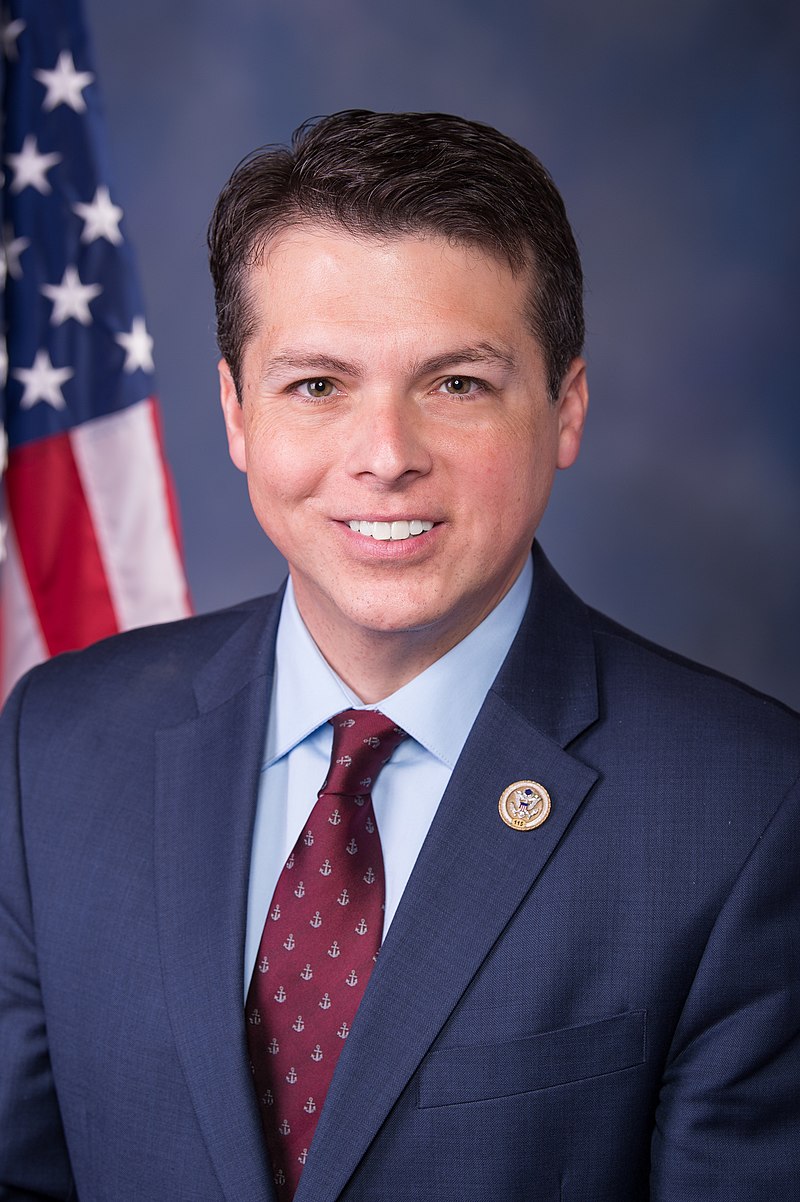 Contact Representative Brendan F. Boyle
Brendan Francis Boyle is an American politician serving as a Democratic member of the United States House of Representatives, representing a district in the Philadelphia area since 2015.

Born and raised in a Philadelphia rowhome, Brendan Boyle worked hard to achieve the American Dream.

Brendan learned the value of hard work from his father, a SEPTA maintenance custodian who emigrated from Ireland at the age of 19, and his mother, a school crossing guard. Brendan was the first in his family to attend college and received a scholarship to attend the University of Notre Dame. Brendan would later earn his Master’s Degree in public policy from Harvard University’s John F. Kennedy School of Government.

In 2014, Brendan campaigned for and was elected to serve in the U.S. House of Representatives.

In Congress, Brendan has never forgot where he’s from or what he’s fighting for. As a member of the House Budget Committee, Brendan is fighting to ensure that our budget expands opportunities for all Americans. As a member of the House Ways and Means Committee, he is committed to ensuring a cohesive policy agenda that supports our communities and the priorities of working families.

In December 2016, Brendan co-founded the Blue Collar Caucus, whose goal is to facilitate legislative ideas focused on addressing wage stagnation, job insecurity, trade, offshoring, and reduced career opportunities for those in the manufacturing and building trades. Recognized for his leadership, he was appointed by the Democratic Caucus as the Co-Chair of the Jobs with Dignity task force to lead the party’s development of a new economic agenda.

Prior to his service in Congress, Brendan served for six years in the Pennsylvania House of Representatives. While serving Northeast Philadelphia and Montgomery County in Harrisburg, Brendan worked to support record public school funding under Governor Rendell, helped gather bipartisan support for Act 89, the first major transportation bill passed in Pennsylvania in 20 years, and fought against Republican led cuts to our public schools and attacks on organized labor.

He is married to Jennifer, a Montgomery County public school teacher, with whom he has one daughter, Abigail. They reside in Northeast Philadelphia.