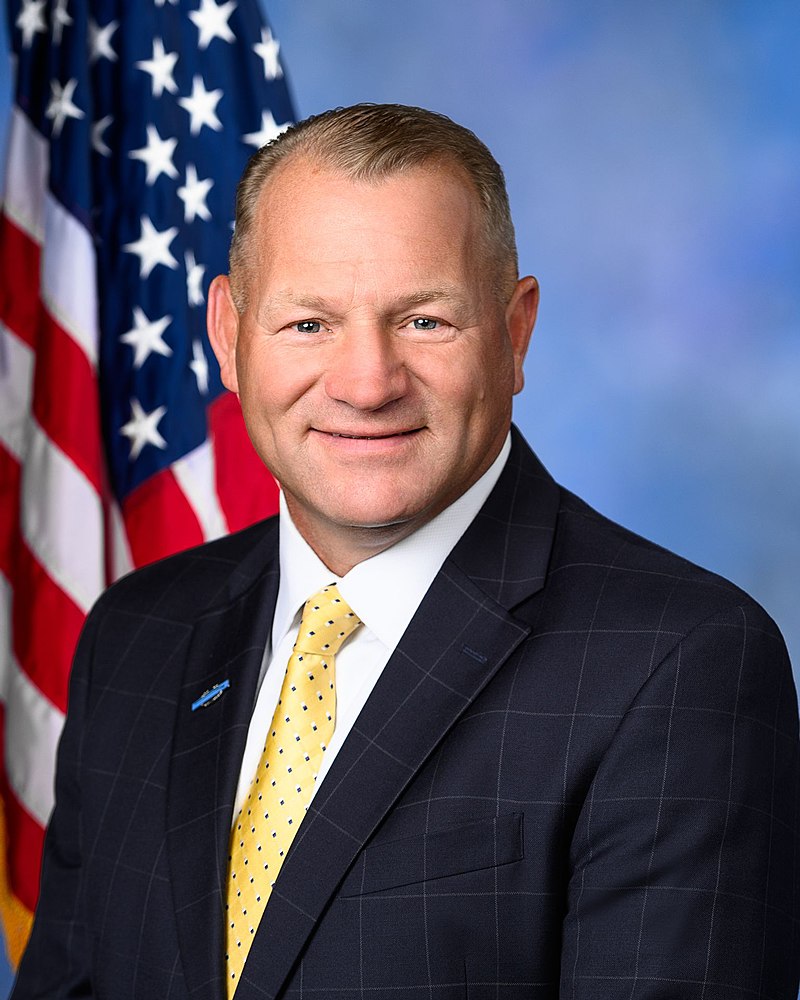 Contact Representative Troy E. Nehls
Troy E. Nehls is an American politician and law enforcement officer who is the U.S. Representative for Texas's 22nd congressional district. From 2013 to 2021, he served as the sheriff for Fort Bend County, Texas. Nehls is a member of the Republican Party.

Congressman Troy Nehls proudly represents the 22nd Congressional District of Texas in the U.S. House of Representatives. Texas’ 22nd Congressional District includes portions of Fort Bend, Brazoria, and Harris counties. Prior to his election to Congress, Troy served our district for nearly 30 years in law enforcement and served our country 21 years in the US Army Reserve.

At the age of 19, Troy enlisted in the U.S. Army Reserve. He deployed on combat tours to Iraq and Afghanistan, among other places. After 21 years of service, he retired with the rank of Major and as the recipient of two Bronze Star medals. Back home, Troy continued his service through law enforcement, a multi-generational tradition for his family.

In his 8 years as Sheriff, Troy maintained his fiscal conservative principles while overseeing 826 staffers and managing the $79 million budget allotted to the Fort Bend County Sheriff’s Office. He created cutting edge recidivism reduction programs such as Heating, Ventilating, and Air Conditioning (HVAC) and a welding training programs for non-violent offenders to equip Fort Bend County inmates with job-ready skills following their release—all at no cost to taxpayers. He used his position as Sheriff to advance awareness in mental health by hosting various awareness-campaigns and playing a critical role in the launch of a mental health unit specialized in responding to dispatches relating to mental illness. Most notably, in his eight years as Sheriff, burglaries were reduced 60%, aggravated assaults were reduced 27%, and robberies were reduced 31%.

Troy was officially sworn in as Congressman for Texas’ 22nd District on January 3rd, 2021. Troy received his bachelor’s degree from Liberty University and his master’s degree from the University of Houston Downtown. He resides in Richmond with his wife, Jill, daughters, Jenna, Cambry, and Tori, and their four dogs Archer, Buddy, Boo, and Lulu. They worship at Faith United Methodist in Richmond.