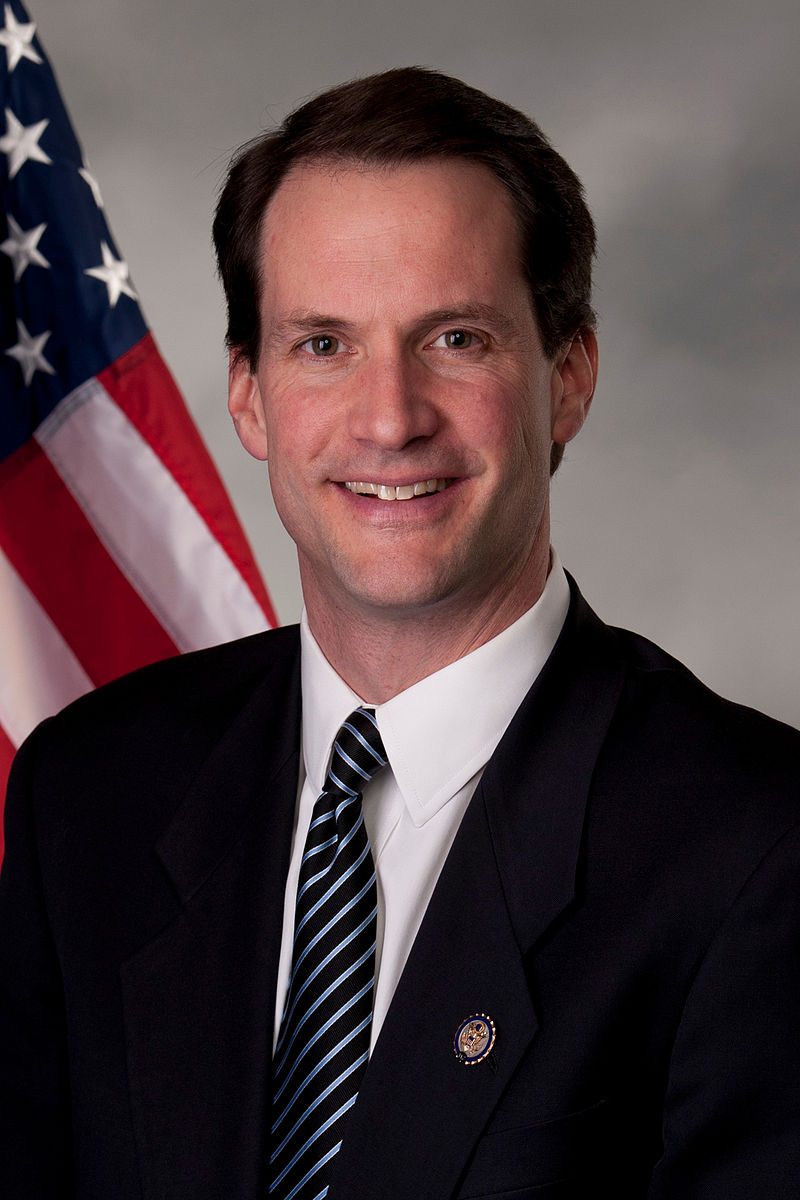 Here you will find contact information for congress James A. Himes, including email address, phone number, and mailing address.

Contact Representative James A. Himes
James Andrew Himes is an American businessman and politician serving as the U.S. Representative for Connecticut's 4th congressional district since 2009. A member of the Democratic Party, he chaired the New Democrat Coalition in the 115th Congress.

James A. Himes for congress

Jim Himes represents Connecticut’s 4th District in the United States House of Representatives where he is serving his seventh term. He serves as the Chair of the Select Committee on Economic Disparity and Fairness in Growth and the National Security, International Development and Monetary Policy Subcommittee of the House Financial Services Committee.

Jim grew up as the child of a single working mom in a small town. As a member of Congress, Jim works hard to provide all American children the same opportunities he had to succeed: access to a first-rate public school, affordable and effective health care, a decent and safe home, and a supportive community.

Born in Lima, Peru in 1966 to American parents, he spent the early years of his childhood in Peru and Colombia while his father worked for the Ford Foundation and UNICEF. As an American abroad, Jim grew up fluent in both Spanish and English and was raised with an awareness of the unique position of the United States in the world. At the age of ten, Jim moved with his mother and sisters to the United States.

Jim graduated from Hopewell Valley Central High School and then attended Harvard University. After completing his undergraduate work, Jim earned a Rhodes Scholarship, which enabled him to attend Oxford University in England where he continued his studies of Latin America, including research in El Salvador.

Prior to his service in Congress, Jim ran the New York City branch of The Enterprise Community Partners, a nonprofit dedicated to addressing the unique challenges of urban poverty. Jim’s team led the way in financing the construction of thousands of affordable housing units in the greater New York metropolitan region, often using new green technologies to achieve energy efficiency and reduce utility costs.

Jim’s experience at Enterprise spurred his involvement in politics. Putting his expertise in affordable housing to work, Jim served as a Commissioner of the Greenwich Housing Authority, ultimately chairing the board and leading it through a much-needed program of reforms. Jim went on to become an elected member of his town’s finance board, setting tax and budget policy for Greenwich. Jim has also served as Chair of his local Democratic Town Committee, organizing others in the community to become more active in the political process.

Jim began his professional career at Goldman Sachs & Co. where he worked his way up to Vice President over the course of a 12-year career. There he worked extensively in Latin America and headed the bank’s telecommunications technology group. Jim lives in Greenwich with his wife Mary (and not frequent enough visits from his daughters Emma and Linley).