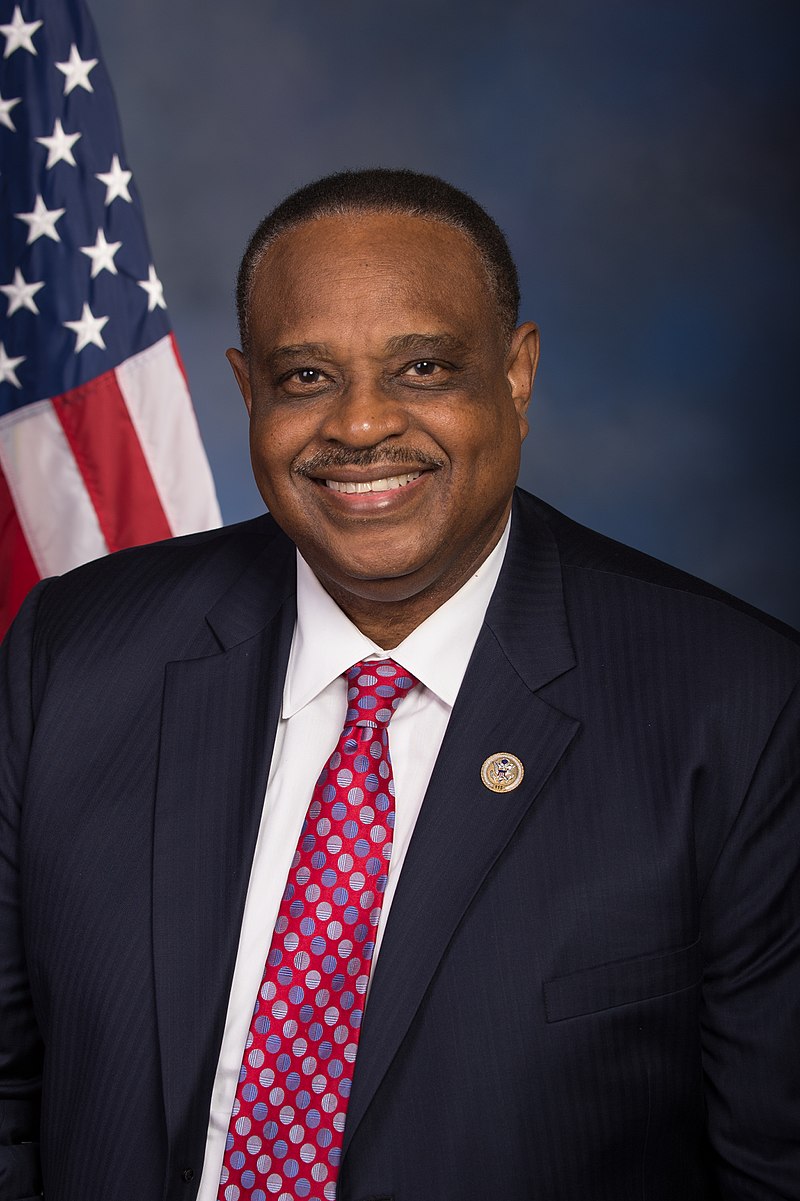 Contact Representative Al Lawson, Jr.
Alfred James Lawson Jr., is an American politician who is the U.S. Representative for Florida's 5th congressional district, serving since 2017. The district stretches across most of the border with Georgia, including most of the majority-black areas between Tallahassee and Jacksonville.

Al Lawson is honored to serve the Fifth District of Florida in Congress. Congressman Al Lawson is a committed public servant who brings a hard-working, problem-solving spirit to Congress and to the task of creating jobs, improving access to a quality education from the preschool through the post-secondary level and protecting working families. Re-elected for a third term in November 2020, Lawson represents Florida’s 5th Congressional District.

Congressman Lawson has devoted more than half of his life to public service and is guided by the belief that the greatest gift an individual can give is service to their community. Lawson has served the people of Florida for 28 years in the state legislature as a member of the Florida House of Representative and the Florida Senate.

There, he was a champion for state employees and all working people in North Florida. He fought for pay raises, benefits for state workers and vigorously strived to improve the quality of life for children and the elderly. Lawson garnered national attention as Chairman of the House Natural Resources Committee, where he authored one of the most important environmental laws in the country. This law created the largest state-funded land acquisition program in the United States. He also authored and passed the Apalachicola Bay Protection Act and was the primary sponsor of the Everglades Protection Act. Lawson also received national recognition for his efforts to pass the Rosewood Legislation, which provided reparations to the survivors of Florida’s Rosewood massacre in the 1930s.

In Congress, his district covers all or parts of eight North Florida counties – spanning from Gadsden in the west to Duval in the east. The congressman currently serves on the House Financial Services Committee and the House Agriculture Committee. In 2017, he was named ‘One of the Most Active Freshmen’ by Quorum Analytics, for his work in Congress.

Rep. Lawson has led and signed on to several pieces of legislation that call for commonsense gun reform, affordable healthcare for all citizens, college affordability for students, access to funding for small businesses and entrepreneurs, access to mental health services for our nation’s veterans, equal pay, and the eradication of hunger for all families.

He has always dedicated himself to protecting human rights, securing civil liberties and creating a world where all people are ensured of their most basic equal rights. His dedication to the highest ethical standards and moral principles has won him the admiration of many of his colleagues on both sides of the aisle.

As a native of Midway, Florida, Lawson graduated from Havana Northside High School and received his Bachelor’s degree from Florida Agricultural and Mechanical University (FAMU), where he lettered in basketball and ran track. Lawson went on to earn a Master’s degree in Public Administration from Florida State University and completed his coursework for a Ph.D. in Public Administration.

Lawson married his college sweetheart Delores Brooks and they have two adult children, Alfred III and Shani. He is also the proud grandfather of four, Kobe, Samuel and Cameron Lawson, and Harlem Wilson.

Congressman Lawson’s work ethic, problem-solving approach, and ability to build collaborative working relationships with colleagues, regardless of political party, in Florida serve him well in Washington, D.C. As a dedicated public servant, Lawson begins each morning with a prayer, and a firm promise “to do the people’s work.” It is this simple philosophy that defines him as a man of character and substance that always keep his promise.