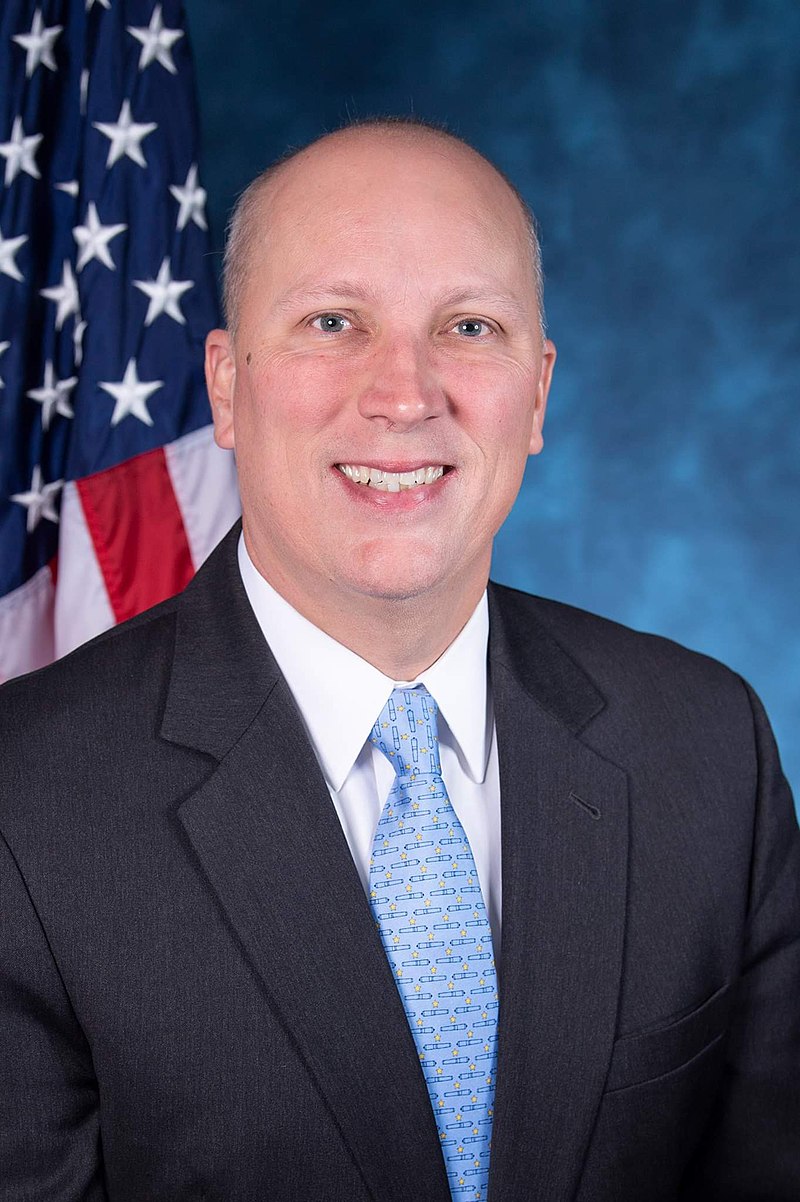 Contact Representative Chip Roy
Charles Eugene "Chip" Roy is an American attorney and politician serving as the U.S. Representative for Texas's 21st congressional district. He is a Republican.

Rep. Chip Roy (R-TX) is a former federal prosecutor and top advisor to many prominent Texas elected officials. He previously served as chief of staff to Sen. Ted Cruz (R-TX), staff director of Sen. John Cornyn’s (R-TX) leadership office and senior counsel to the Senate Judiciary Committee. In Texas, Roy was the First Assistant Attorney General under Ken Paxton and served as a senior advisor to then-Gov. Rick Perry (R-TX).

He serves on the Judiciary and Veterans Affairs committees. Roy’s district stretches from south Austin through the hill country to downtown San Antonio.

The congressman has spent numerous years outside of politics, including working as an investment banking analyst for NationsBanc Capital Markets, a technology consultant, and as a counsel in the Oil & Gas industry. The congressman also served as the Vice President of Strategy for the Texas Public Policy Foundation.

Roy brings a wealth of public and private sector experience to the House Republican conference. A dedicated conservative with the track record to prove it, Roy is committed to restoring health care freedom, protecting our borders, defending the sanctity of human life, supporting the men and women of the military, reducing federal spending and limiting government to promote freedom and opportunity for all Americans.

It is the federal government’s Constitutional duty to uphold the rule of law and defend the safety of the American people.

Congressman Roy believes in a secure border and an orderly immigration system based on the American people’s interests and values — not those of special interests and Washington politicians. Our country must have a secure border. That means finishing the border wall, targeting cartels and bolstering interior enforcement to stem the tide of illegal entry and illegal presence, and that our legal immigration system welcomes those willing to work hard and embrace the rule of law.

Free, fair, and secure elections are a cornerstone of our republic, as is public trust in those elections. For this republic to survive — for representative government to mean anything — its citizens must have complete confidence that their vote counts and that their voices matter. That’s why Congressman Roy is fighting for elections that the American people can trust.

The American health care market has largely been destroyed. Our system is too complicated and confusing, and in dire need of fixing. Prices are too high, choices are too few, and the federal government’s response has long been more government control and more money – only leading to worse care and coverage options.

We have to decide whether we are going to bankrupt ourselves with a failing government-run system or choose a path that will allow everyone to have access to great care.

In an age of technology, job mobility, and unprecedented market innovation, America deserves a 21st-century solution to this long-broken system.

Congressman Roy believes in fighting for those who fought for America. That means Congress must provide our men and women in uniform what they need to defend our country at home and abroad. That’s why he supports strengthening our military and ensuring they have both the tools and clarity of mission necessary to succeed on the battlefield.

In addition, our service members and veterans deserve members of Congress who will unequivocally support them and have their back.

When we send someone to risk everything and fight for our freedom, they should get the thanks they are due. Congress must do a better job at making sure Washington focuses on its core function so that all active-duty military and veterans are getting the health care and benefits they have rightfully earned.