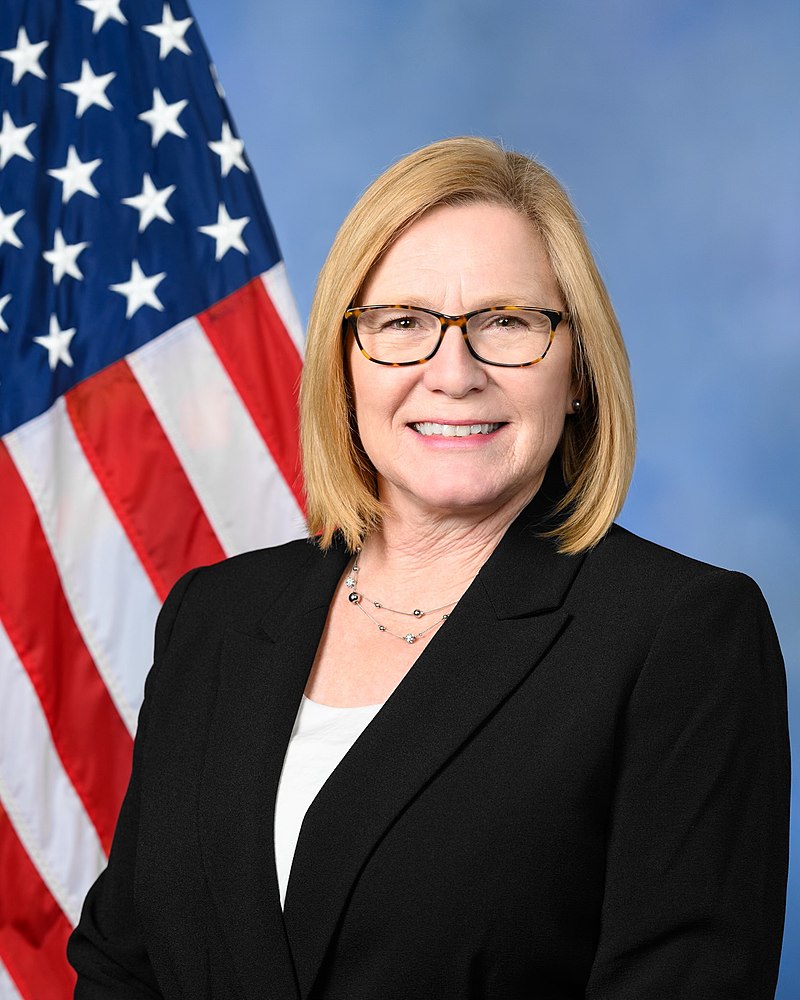 Contact Representative Michelle Fischbach
Michelle Fischbach is a trailblazer and proven conservative leader with over 20 years of experience in the Minnesota Senate, including four as the President of the Senate.

Michelle Fischbach is a trailblazer and proven conservative leader with over 20 years of experience in the Minnesota Senate, including four as the President of the Senate.

Michelle has spent the last two decades cultivating strong relationships with the agriculture community and will continue to fight for Minnesota’s farm families in Congress. Michelle knows that policies pushed by Nancy Pelosi’s Democrats, like the radical Green New Deal, will be incredibly harmful for the agricultural industry and raise energy costs for every American.

During her time in public service, Michelle has championed many important issues for Minnesota families, workers, and small businesses. She strongly believes in our Second Amendment rights and is a fierce defender of the unborn.

A native Minnesotan, Michelle received a B.A. in Political Science from St. Cloud State University and a J.D. from William Mitchell College of Law. She and her husband, Scott, have two adult children and six grandchildren, and live in the Paynesville area.

Here are a few of the pro-life actions I’ve taken in the 117th Congress:

Scorecard: Michelle has a lifetime voting record on pro-life legislation of 100% with the Minnesota Citizens Concerned for Life.

We must defend our right to keep and bear arms. The United States Constitution is unambiguous: our right to keep and bear arms shall not be infringed. Period. I will stand up to efforts by the radical left to abolish the Second Amendment and confiscate guns from law-abiding citizens. I will defend the Constitution and vote to protect the right of every lawful gun owner in the United States to keep America free.

Scorecard: Michelle has a lifetime “A” rating with the National Rifle Association based on her service in the Minnesota Senate.

We must secure our borders and build the southern border wall. Michelle will stand up to efforts by the radical left to abolish Immigrations and Customs Enforcement (ICE) and promote open borders and sanctuary cities. She will work with law enforcement officials to restore the rule law and order and is committed to finishing the southern border wall and supporting our ICE agents as they remove unlawful entrants and violent gang members from our county to keep America safe.

We must support our farmers and ranchers, who are the backbone of our economy, and rebuild our outdated infrastructure in western Minnesota to create greater rural prosperity. Too often our farmers and ranchers face unnecessary challenges that hamper their ability to bring their goods to the market. I will work to rebuild rural Minnesota’s infrastructure, support efforts to secure good trade deals for our farmers, invest in workforce development programs that prepare our workers for the jobs of tomorrow. I will also oppose the Green New Deal initiatives, which are effectively an attack on rural America.

We must honor our commitment to the brave men and women of our United States military, who make great sacrifices to protect our country and keep America safe. While serving, we must make sure they have the tools they need to complete their mission. After serving, our veterans deserve to be welcomed home with honor by a Department of Veterans Affairs (VA) that puts them and their families first. I will fight for our veterans to ensure they have access to world-class health care and workforce development programs.

The vast majority of law enforcement officers take their duty to serve and protect, not just as a job, but as a commitment to our communities. They deserve our respect and support.

We must fix our broken health care system to give American families better access to high-quality, affordable health care plans. Obamacare was a disaster that took important health care choices away from millions of Americans. I will work to protect the promises we have made to our seniors and pass patient-centered reforms that increase competition and lower costs, without sacrificing protections for individuals with preexisting conditions.